"Amitabh Bachchan: A Kaleidoscope" | Star of the Millennium

Pradeep Chandra & Vikas Chandra Sinha’s Amitabh Bachchan: A Kaleidoscope gives a bird’s-eye view of the many facets of Bachchan — the actor, the struggler, the businessman, the politician, the activist, and above all, the fighter; Excerpts: Don is the only Hindi film directed by Chandra Barot. Both Don and Barot have interesting histories. Barot was a banker in Tanzania when he had to leave the country due to riots against the Asians. He found his way to Mumbai where his sister, Kamal Barot, was a singer. He was enticed by films and became an assistant to Manoj Kumar. On Manoj Kumar’s team was the cinematographer, Nariman Irani, who later turned producer. Irani ran into debt and Barot planned Don to bail his friend out of debt. The film itself was made on a shoestring budget of Rs 25 lakhs and was more than three years in the making. Six weeks before the release of the movie, Irani expired and the film had to be released without any promotion. It released on 12 May 1978, just two weeks after Yash Chopra’s Bachchan-starrer Trishul and the team was apprehensive about its fortunes. It seemed to be sliding downhill in the first week when it picked up second week onwards as the song Khaike Paan Banaraswala became a chartbuster. Don went on to become a monster hit and repaired the financial fortune of the Irani family. Barot started many more projects, but his only other directorial venture is a Bengali film.

Like Don, Amitabh Bachchan’s journey to become the star of the millennium was also born in adversity— he struggled to make an impact initially and went on to become a monster hit. Like with Don, Dame Fortune would play a part in resuscitating Bachchan’s career as an actor. 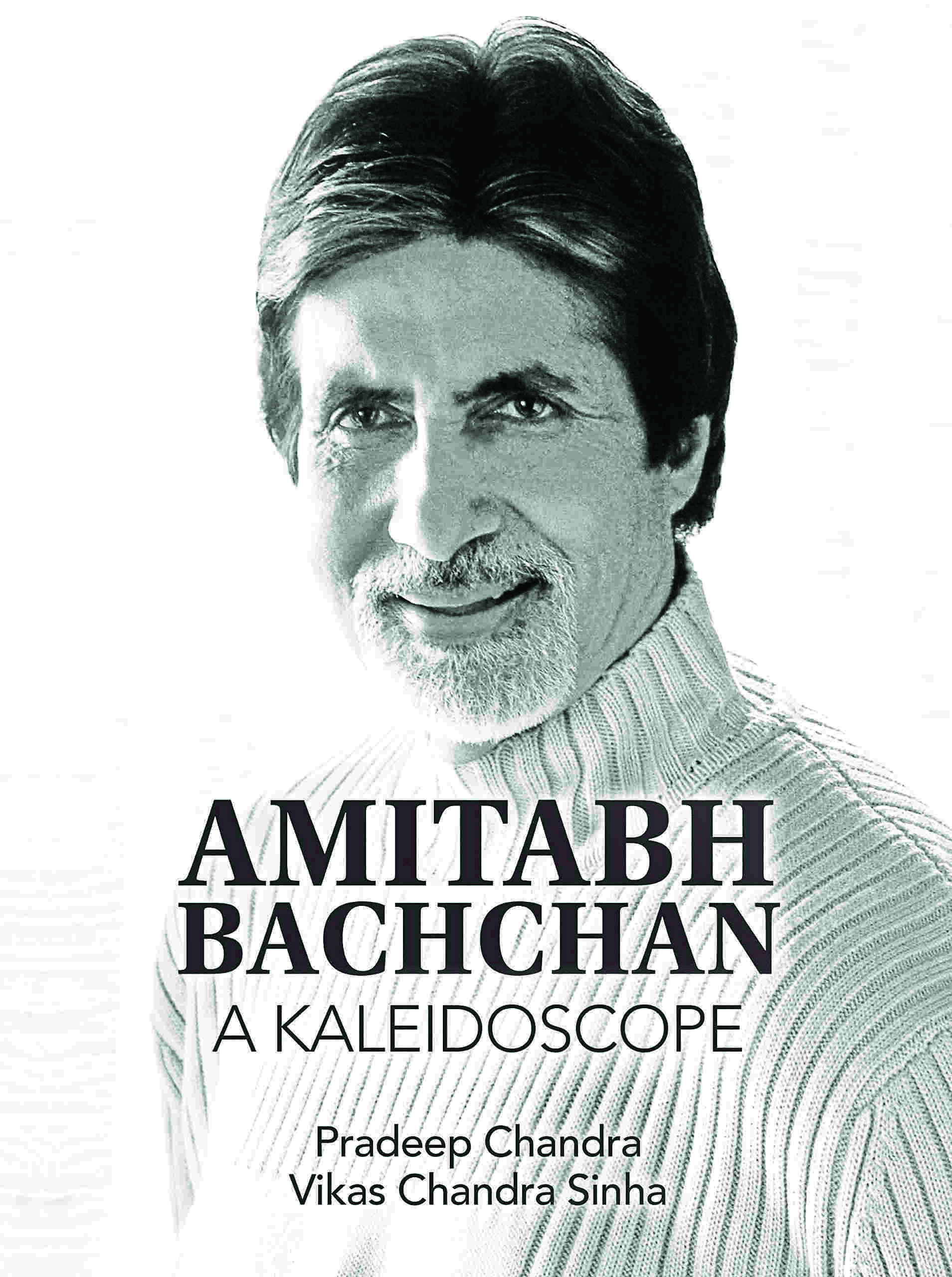 Zanjeer was written eight years before it was released. Salim Khan conceptualized the story and its protagonist, ‘the angry young man’, at a time when the rockstar hero Shammi Kapoor was ruling the roost. It was truly a leap of faith. He then tied up with Javed Akhtar to form the script writing duo of Salim-Javed that was destined to become legendary. The duo sold the script to Dharmendra who planned to produce it, along with his brother. It was Dharmendra who pencilled in Prakash Mehra as the director, but some differences developed between them and he left the project. Salim-Javed and Prakash Mehra now had to look for a new lead and predictably they landed at the doorstep of Dilip Kumar, the greatest living actor. Kumar felt that the story was good, but the character of Inspector Vijay was unidimensional and there was little scope of performing. In the meantime, they had signed on Pran, the legendary villain and character actor, for the eponymous role of Sher Khan. Pran joined the search for a lead actor and he pointed Salim-Javed to Dev Anand, the evergreen hero. Dev Anand wanted a romantic angle and songs added. This would have killed the intensity of the script. They also tried their luck with Raaj Kumar, who was known for his dialogue delivery.

In desperation, Salim-Javed started looking at newer actors and this is when they remembered Bachchan’s intensity in the fight sequence in Bombay to Goa. They were also impressed by Bachchan in Raaste kaa Patthar, being ‘the only people in India to have seen this colossal dud multiple times’, if Anupama Chopra is to be believed. Mehra was not convinced and it was Pran who pushed him into signing on Bachchan. Amitabh was initially sceptical that he could pull off an intense character, after all he had played gentle roles thus far, and he remained low on confidence, even after the film was made.

He would go around with the film’s cans in his car and show it to anyone who he thought would give an honest opinion. He showed it to Asrani, the character actor, who had been Jaya’s teacher at FTII. After seeing the movie, he told an apprehensive Teji Bachchan that it was very good. Bachchan continues to have the highest regard for Asrani. Prakash Mehra was also not confident. He would market Zanjeer to distributors as a Pran movie and showcase the qawwali that was shot on him. Pran’s face on the posters would be larger than Amitabh’s and it is rumoured that he was paid more than Bachchan in the first six films they did together. Pran’s contribution in making Amitabh a star is immense. Bachchan has always been grateful for this, ‘He (Pran) was one person, who after working with me in Zanjeer, was very demonstrative in his opinion about me as an actor and spoke very widely about it to many people.’

Nor was the hunt for the heroine proving any less difficult for the makers of Zanjeer. Several actresses had turned down the film. Given Jaya’s comfort level in working with Amitabh, they naturally turned to her. To their shock, Jaya turned them down, as she felt that the heroine did not have much of a role in the film. It was then that Amitabh quietly pigeonholed her by asking, ‘I believe you are refusing to act with me?’ Jaya had to relent and went on to play a significant part in the success of the film.

So, it was under these inauspicious circumstances that Zanjeer released. It was destined to be a blockbuster. Amitabh Bachchan became a superstar with this movie and he has remained one since. Vijay’s intense anger directed against the killers of his parents who were considered respectable people by society, struck a chord with the audience. The audience, fed up with the inequities they faced at the hands of a system in which it was felt that only tricksters who could game it succeeded, rallied behind Bachchan’s screen avatar. People were angry that society was rewarding the bad and punishing the good. The action hero was transformed. The angry young man was born.

Within a couple of years, three other films would release that would cement the new star’s position and the new paradigm that had taken over Hindi cinema. So sudden and so complete was the transformation that Rajesh Khanna, who seemed invincible as the romantic phenomenon, found himself suddenly toppled from his pedestal. He would hold Zanjeer responsible for his fate and would ask Salim-Javed to create a similar film for him while he was trying to make his umpteenth comeback in the mid ’80s. The result was Zamana, but even Salim-Javed couldn’t rescue the film from being a complete turkey.

Six months after Zanjeer, Hrishikesh Mukherjee’s Namak Haraam released. Featuring trade union politics, a first for a Hindi film, and inspired by the troubles in Mumbai’s textile mills, it was said to be adapted from Jean Anouilh’s Becket. Mukherjee’s words sum it well:

This was Amitabh’s first angry man role, when he didn’t pick up an AK-47 and fire at the villains. He cares deeply for his friend who is not equal in his status. Namak Haraam is about their attachment and quarrel. I cast Rajesh Khanna and Amitabh again, but this time in reversed roles (compared to Anand, their previous film together, also with Mukherjee). I wanted Amitabh to play the extrovert, while Kaka (Khanna), an introvert. I didn’t reveal the end to either of them, because I wanted it to be a secret.