"The Lacquered Curtain of Burma" | Socio-political canvas of Myanmar

Traversing through historical Burma, the book recounts the country strife from colonial Britain and imperial Japan, the post-Independence conflicts in the country between the majority Burmese and the ethnic minorities exploding in insurrection by the Karens March 26, 1971: Bangladesh, under Sheikh Mujibur Rahman, declares its independence from Pakistan. Later that year, John Lennon releases ‘Imagine’. Thailand and Burma prepare for a new government to take over – a government, tolerant and sympathetic. But are these an end to war? An end to the killing? In this ever-long competition of hatred, what gets lost is the voice of an individual, or perhaps, even the breath of one. 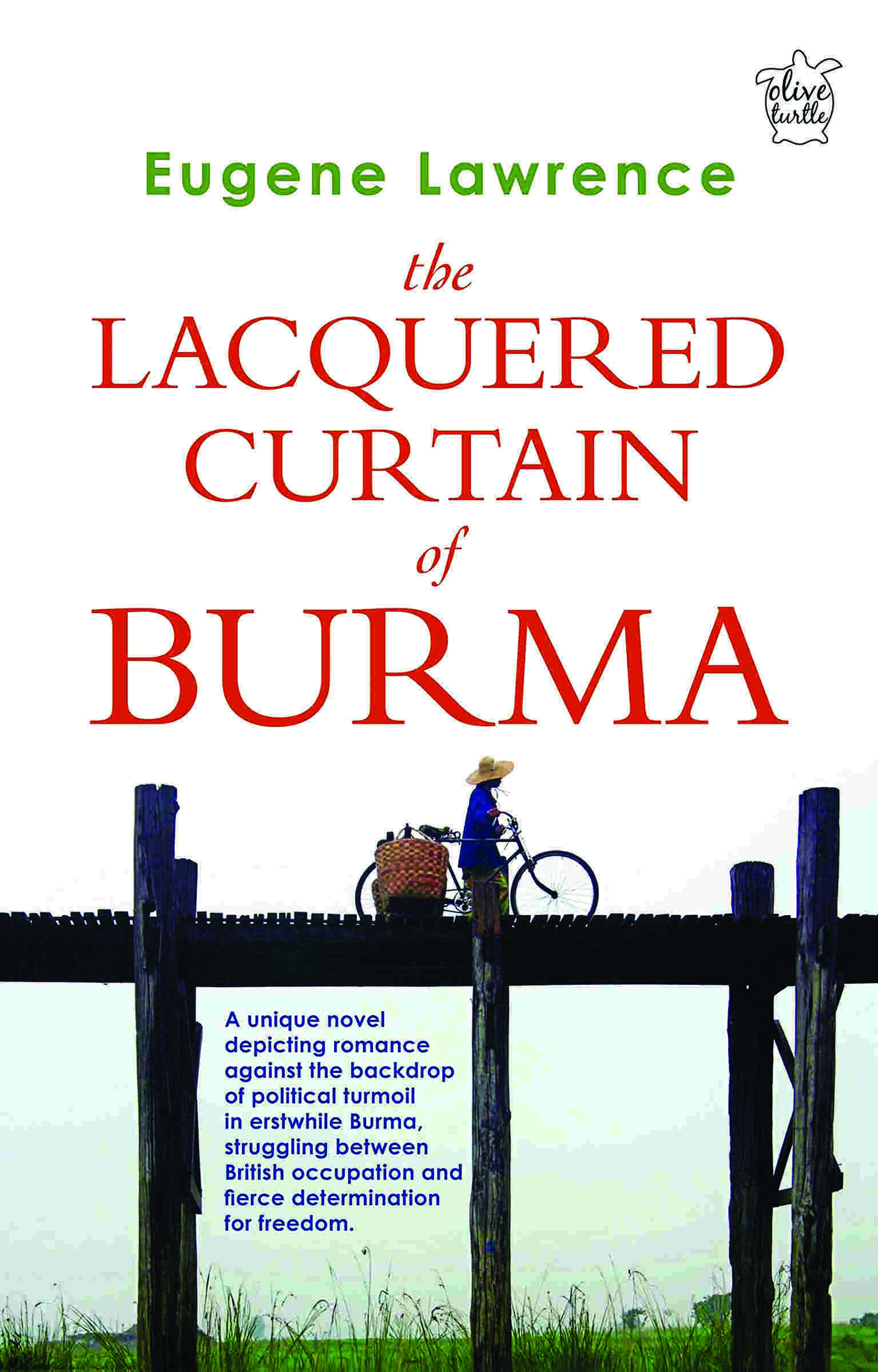 Eugene Lawrence’s The Lacquered Curtain of Burma tells a tale of such an individual or perhaps, many such individuals in the backdrop of a socio-political upheaval of the country in post-independence. For an emerging nation like Burma, which was torn between becoming independent and denying its imposed parents (the British and the Japanese), this era certainly proved to be a tough one in terms of its sustenance and vulnerability. And moreover, will the home guardians be good enough to hold the soil and not fight with each other? The novel is a perfect blend of a clear vision and heartfelt empathy for all the people of the land, who fought for a cause and who were bound to. And there lies the irony behind the very concept of a ‘unified nation’ because the center never holds and ‘things fall apart’. The inner turmoil between the Karen and the rest, the struggle of INA (who they were for and who they were working for), the assassination of Aung San and consequently, the beginning of a civil war – the chronology never tells a lie. Neither do the unheard stories of thousands of common men. It recounts the conflicts that arose after independence between the majority Burmese and the ethnic minorities, the military takeover in the year 1962, and Nobel Laureate Aung San Suu Kyi’s resolute voice that was determined to cleanse the nation from its evils that had set in since the past two and a half decades. Lawrence has masterfully crafted the events in this book while also handling a vast catalogue of remarkable personalities – some factual, some fictional and thus creating a narrative of immense power and perfection.

Born in 1751 in Rangoon, Lawrence’s father was an Indian who had arrived in Burma with the INA during World War II and married his mother, a Karen woman. The family repatriated to India at the end of 1966, sailing on one of the last ships to Madras sent by India to receive its refugees. So, tussled between lands and boundaries his adolescence confronted the question of identity from the very beginning. And in that respect, where does an individual stand?

Retrospection is always needed in such cases. And Eugene Lawrence exactly does that by seeing those same events through the eyes of a fictional character in his novel, a character where a third person blends with a first person perspective.

This novel is the journey of an individual, of many individuals and of a nation that can only hope for a few goods to happen in the future. Because, no matter what, one can never afford to lose his dream.