Consider the landscape that India’s farmers survive in, says Feroze Varun Gandhi in his recently released book, A Rural Manifesto. Varun has captured facts, enriched these with personal anecdotes captured in the course of his extensive travels across the country and released A Rural Manifesto, which will serve as a reference of sorts for serious discourse on India’s national economy. In erudite society, discourse on the economy is largely focused on big business, large investments and analyses on the risks associated with the same. Little did we know, or care to know, as Varun has pointed out, that in the Majuli district of Assam, ‘farmers are increasingly taking to eating beetles, as a way of beating back pests from their marginal farms’. Or, how complex is it for a farmer to take decisions on what to produce, which inputs to procure and how much – and even after meticulous planning, how the entire effort goes awry when the weather god plays havoc. Farmers’ suicide is compounded by such uncertainty of their lives with the overhang of debts borrowed in a desperate effort to get out of distress. Imagine how large corporate owners merrily hog the limelight even when their loan defaults add up to more than the total debt incurred collectively by India’s farmers while unable to face the stigma with which defaulting farmers end their lives. Varun has done a great service to the discourse on development economics in India through his tome A Rural Manifesto. 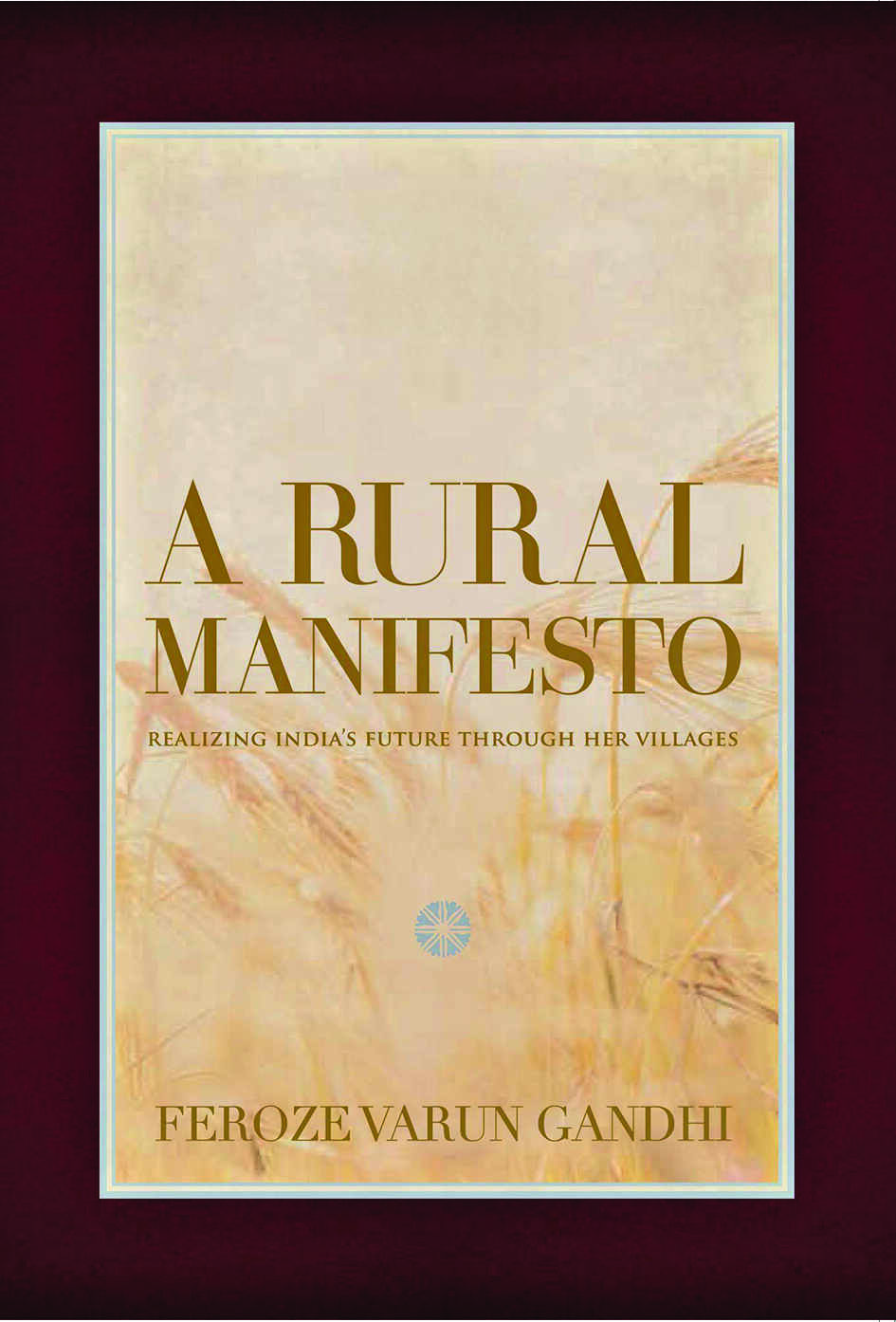 As a student of economics in the seventies, we had studied the fault lines in India’s planning as analysed by Professors Streeten and Lipton. Professor Lipton had highlighted how India’s strategy for agriculture had suffered from urban bias in rural planning. This is strange because in democratic India political success depends on rural support. Yet, politicians use rural distress, including farmers’ suicide, as a part of their campaign narrative with little emphasis on solving the distress of small and marginal farmers. In fact, as Varun has pointed out, the delivery system is at best inefficient and at worst corrupt. The benefits of schemes, even if these are carefully thought out, do not mitigate distress, as more often than not the quantum offered as a part of amelioration falls far short of the loss suffered. There had been voices like those of Professor Lipton’s on how the distress of small farmers can be reduced; but coming from a practising young politician who has sharpened his points with anecdotes from his own travels, the book will serve as an important guide for policymakers in the future.

A basic problem that cannot be winked at is how the terms of trade at every stage turn against agriculture. Just look at the public discourse when the minimum support price for farm products is raised. The first reaction of analysts is how the same will impact inflation and lead to tight money policy thereby resulting in lower growth. Points missed in the process is that the rise in minimum support price comes with a lag – only when input costs go up as a measure of supporting marginal farmers is the MSP increased. Clearly, the urban opinion puts a larger weight on the rise in food inflation without considering how the higher input costs, which benefit the large and organised sector, made it essential to increase MSP. Without being unduly harsh, Varun has pointed out with anecdotal references as well as researched data, the faults in such opinion peddling. Like Professor Lipton, his rural manifesto brings to light how terms of trade get heavily turned against farming through selective industrial protection, subsidised food imports as also the loss of market of handicrafts and other products generating additional income for the rural population. It is a fact that public expenditure per person on health, education and physical infrastructure is far lower in rural than in urban areas. In the end, rural people are left with the grand notion of migrating to urban areas as unskilled manual labourers. India’s story of urbanisation has its roots in such rural distress.

Varun’s rural manifesto brings in a ray of hope amidst the squalor of distress. There are promising public voices who notice the fault lines in our economic planning and do not shun their responsibility in bringing the same to the fore. The tome of Varun needs more than serious attention from those who are at various levels of planning and executions for the amelioration of rural poverty.