After The Panama Papers rocked the globe with revelations about the world’s richest people and how they stay that way, Ritu Sarin, Jay Mazoomdaar and P Vaidyanathan Iyer, reveal how The Indian Express team worked on one of the biggest leaks in history. Their book also points to where the future of investigative journalism may lie; writes Abhinay Lakshman ‘‘...The next revolution will be digitized. Or perhaps it has already begun.” This is how John Doe ends his statement to German newspaper Süddeutsche Zeitung after news of The Panama Papers broke worldwide through the International Consortium of Investigative Journalists (ICIJ) and its media partners. John Doe was the one who had first accessed the 2.6 terabytes of Mossack Fonseca documents that eventually led to some of the most explosive stories of the offshore-world, revealing how the richest across the globe went around tax laws and in some case outrightly showed disregard for laws to keep themselves that way - rich. 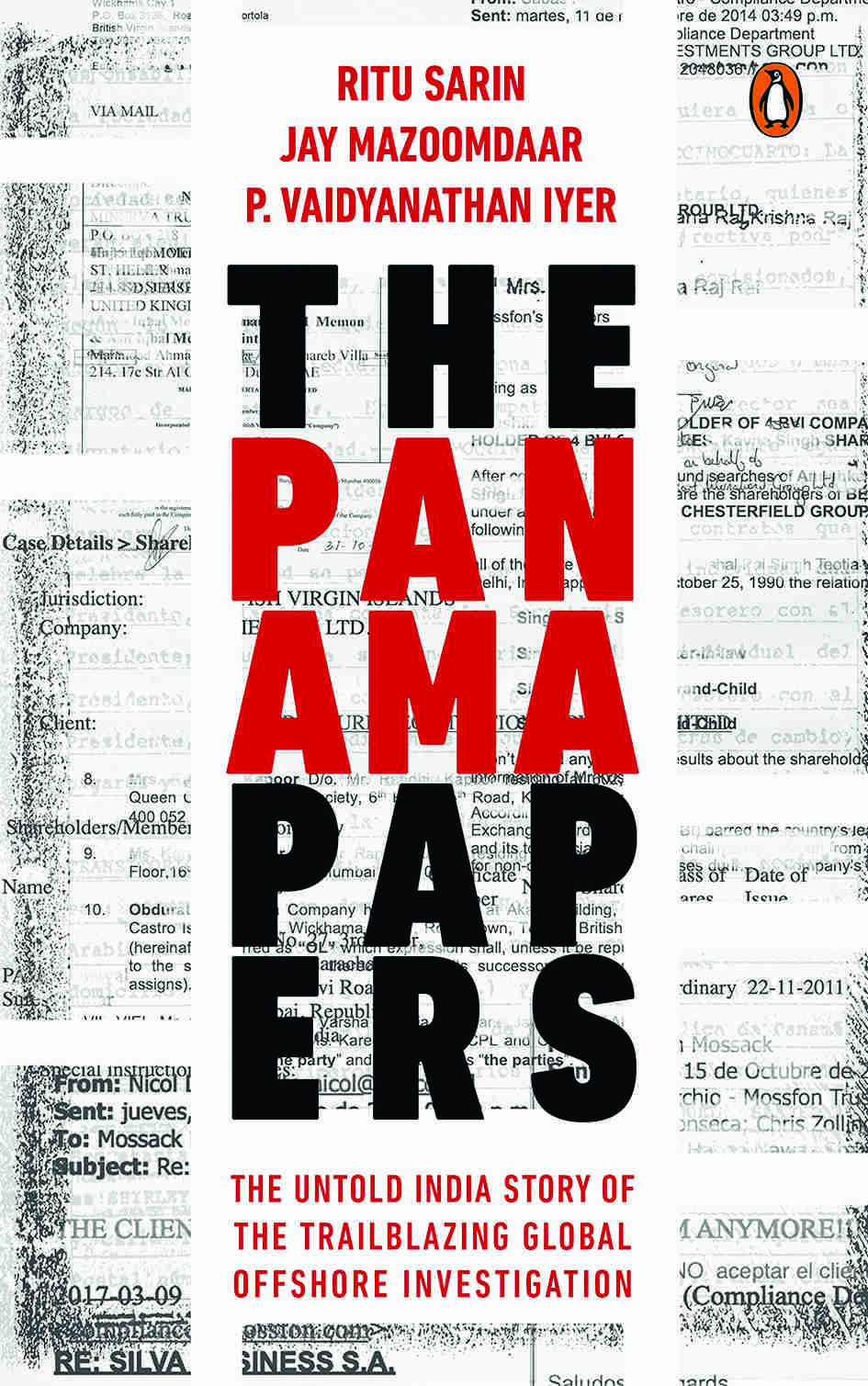 However, while the stories arising out of the documents led to worldwide investigations initiated by several countries and prominent public figures admitting their offshore dealings, what The Panama Papers investigation shows is perhaps what the future holds in stock for journalism as the fourth pillar of democracy. What this investigation showed was, as John Doe put it: the next revolution had begun and it was digitized.

Gone were the days when a source would meet reporters in a dark alley, covering their faces and surreptitiously hand them documents leading to a story. Now, at the click of a button, the ICIJ had access to the largest tranche of leaked documents in the history of investigative journalism. But with this, of course, came the challenge of digesting 11.5 million documents and churn out stories from there.

When the documents were handed over to Süddeutsche Zeitung, the newspaper decided to bring in ICIJ and with it came an army of over 300 reporters placed all over the world, including India. The Panama Papers: The Untold India Story of the Trailblazing Global Offshore Investigation by Ritu Sarin, Jay Mazoomdaar and P Vaidyanathan Iyer of The Indian Express goes into the excruciating details of what three journalists had to go through along with the army of journalists working on the project to bring us the stories that they did.

While Sarin was already associated with the ICIJ and had worked on previous investigative projects with the consortium, including the HSBC Swiss Leaks; when the ICIJ approached The Indian Express to collaborate on the project, Sarin picked Mazoomdaar and Vaidyanathan on the exclusive team, that would for the next nine months work secretly from a small office in the Express newsroom, the rest of the newsroom blissfully unaware of how explosive their paper’s front page would be on the morning of April 4, 2016. While the rest of the team was made aware and mobilised just days before the stories broke, Sarin’s team had already resorted to using the team of nation-wide Express reporters to verify facts on-ground across the country, but none of them aware of which investigation they were working on.

The trio’s book poses an important question for journalists entering the profession post-Snowden, where large digitized document leaks became crucial newsbreaks for reporters - Is the future of journalism digital and largely collaborative? And if so, how will journalism change?

Somehow, the journalists might also be leaving an answer in their book. Starting from the technology set up by the ICIJ to make sure 300 plus reporters could use the raw data and analyse it to what the reporters had to do in addition to just looking at the documents, the book explains what investigative reporting looks like in the current landscape.

Breakthrough technology was used in the investigation and as the Express journalists put it, it would not have been possible to scan the documents, analyse them, and churn out stories if not for the commendable technical system, designed and supported by the technical staff working with the ICIJ. The book describes three major tools that were essential for the stories - Global I-Hub, Blacklight and Linkurious.

While the I-Hub was a place where all the collaborating reporters could interact securely and could also create respective groups amongst themselves to distribute the grunt work, Blacklight was the search engine where all the 11.5 million documents were dumped. But the ingenuity of the programme was that even though the files were a mix of photos in multiple formats, word documents, powerpoint presentations and other file formats, the software allowed reporters to simply search by words.

For example, the trio says a simple “India” search would yield 36,957 files of which some could be a copy of a passport and some could be PDF files running into hundreds of pages. Further, Linkurious became indispensable as a programme for connecting the dots. With the sheer size of the leak, this programme would become essential to establish and find ancillary materials with respect to one person or company, It would allow reporters to search for common directors and ownership patterns of offshore entities.

However, what remained a task for Sarin, Mazoomdaar and Vaidyanathan was the ground-work required to confirm the identity of every single person they were planning to report on. A basic understanding of how this project was executed shows that no matter how much documents a reporter is handed, it always comes back to on-the-ground verification and fact-checks. This was the real grunt work because at the end of the day if the identities, addresses, and materials could not be confirmed on-ground, the documents would not be reportable. Going from address-to-address across the length and breadth of the country was what sealed the deal. And this where some of the most interesting anecdotes from the reporters lie.

Ultimately, while it is true that such an investigation would not have been possible without the technological support, it also holds that the stories would not have come out if not for solid ground-reporting from all journalsists involved in the project.