"Inside the Mind of Xi Jinping" | Inside Xi’s politics

By matching the honour of Mao and Deng, Xi has displayed immense prowess in revolutionising the face of modern-day leadership; discusses Aroonim Bhuyan With Xi Jinping being named President of China for life, a new book explores whether a fresh doctrine called “Xi-ism” has been etched into Communist political theory.

In Inside the Mind of Xi Jinping, author Francois Bougon tries to explain that Xi-ism is “perhaps something similar to Maoism – that sinified version of Marxism-Leninism – that once appealed to so many Western youths”. 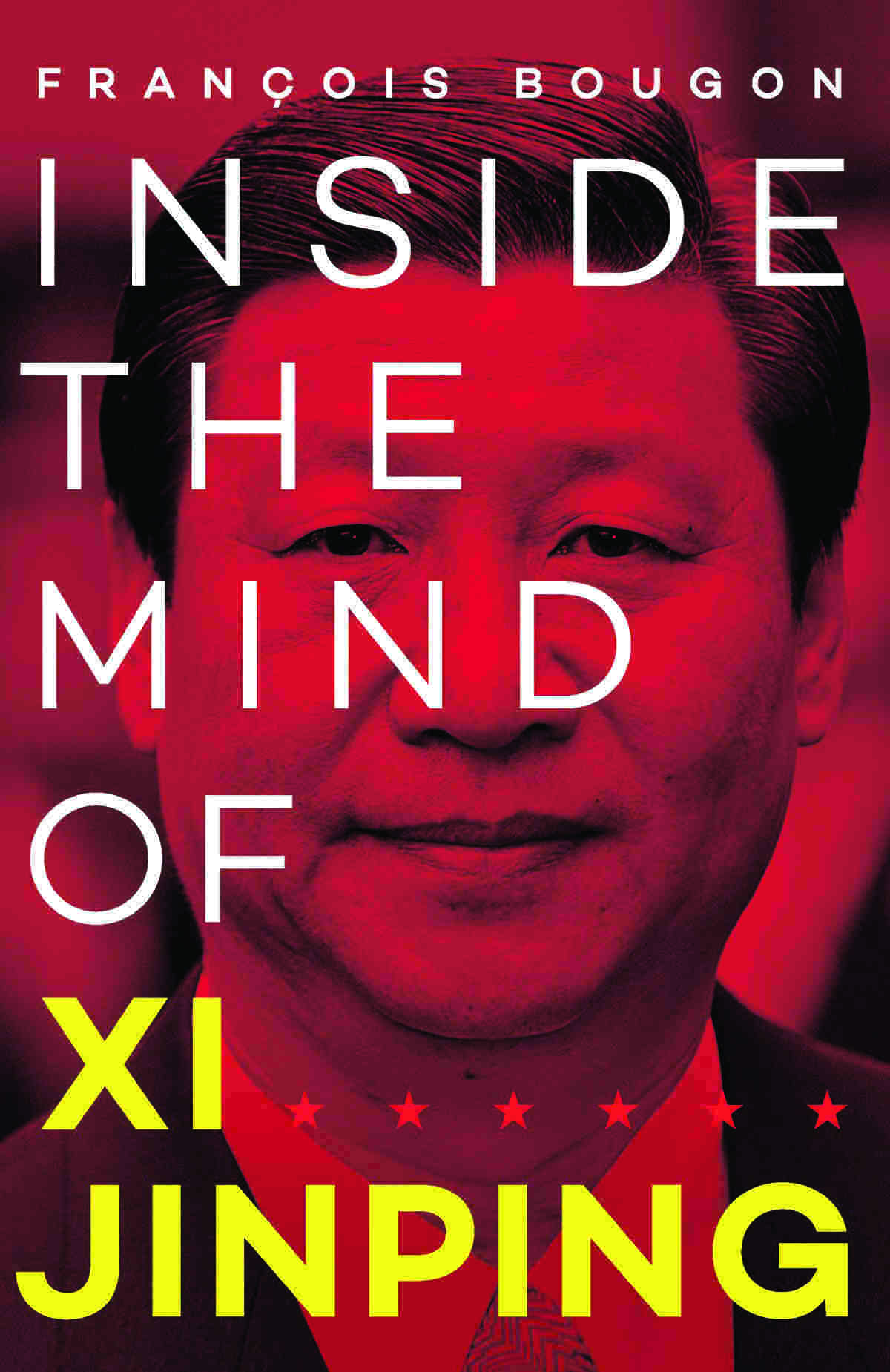 Bougon, an economics correspondent at French daily Le Monde, who also served as the Beijing correspondent of Agence France-Presse, points out that Xi, ranked as the most powerful and influential person in the world by Forbes magazine in 2018, has achieved the incredible feat of having his name inscribed in the constitution of the Communist Party of China (CPC).

Xi’s magic formula that China must have total faith in its own brand of socialism, blended meaningfully with Chinese tradition, was adopted by the 19th Congress of CPC in 2017 as “Xi Jinping Thought on Socialism with Chinese Characteristics for a New Era”.

With this, Xi has put himself at the same level as Mao Zedong, the founding father of the People’s Republic of China, given that former Chinese President Deng Xiaoping’s theory was adopted by the 15th Congress in 1997, well after his death.

“Xi, then, has been given ‘linxiu’ status, a term which means ‘leader’ in Chinese, but which up until that point had been reserved for Mao and Deng,” Bougon writes.

The French journalist, who is an expert on Asian issues, refers to Xi’s use of the term “Chinese solution” (Zhongguo fang’an) in his speech at the 95th anniversary of CPC in July 2016, in which he said: “The whole party must remember that what we are building is ‘Socialism with Chinese characteristics’, not some other-ism. History has not ended, nor can it possibly end. To judge ‘Socialism with Chinese characteristics’ we must look to fact, and to the judgment of the Chinese people, and not to the subjective and groundless conclusions of biased people. The (Party) and Chinese people have every confidence in their ability to provide a Chinese solution to aid the search for a better social system for humanity.”

Xi basically meant that China has a solution for the world, especially with the Western democratic model running out of steam. Bougon writes that Europe is facing difficulties, worn out by Britain’s exit from the European Union, “and has no plan”.

“Inequalities are rising in the rich world and the ‘losers’ of globalisation are ready to vote for parties that promise a strong state,” he states.

“In the United States, the election of Donald Trump caused widespread astonishment and showed how unpredictable democracy can be.”

In the chapter ‘Culture Wars’, Bougon refers to Xi’s obsession with controlling the media and his calling of a meeting on “the work of reporting” during the 1989 Tiananmen Square crisis when he was holding a government post in the southern province of Fujian, some 1,000 km away from Beijing.

“Reporters must feel the pulse of their time, recognise the role of the news, understand that they are the spokespersons of the Party and the people,” the book quotes Xi as saying in that meeting. “Their main task is to reflect and guide public opinion.”

Bougon writes that Xi did not seek wealth but was always attracted by power.

“According to the statements of a former acquaintance, gathered by the American Embassy (in Beijing) between 2007 and 2009, Xi was always ‘particularly ambitious’ and ‘never lost track of his goal’ which was to reach the highest echelons,” the book brings to light.

It also refers to late Singapore Prime Minister Lee Kuan Yew’s impression of the Chinese President that he is in Nelson Mandela’s class of people.

“A person with enormous emotional stability who does not allow his personal misfortunes or sufferings to affect his judgment,” Lee was quoted as saying after a meeting with Xi in 2007.

A riveting biography, Inside the Mind of Xi Jinping delves deep into the mindset of the Chinese President.