This twisted tale of terror and violence lays bare the failure of extreme religious ideology in the face of false superiority, discusses Sheikh Qayoom. Spread across four parts, the narrative of Sudipto Das's second book, Aryabhata Clan, begins like a scripted crime thriller with the kidnapping of the protagonist, Kubha. 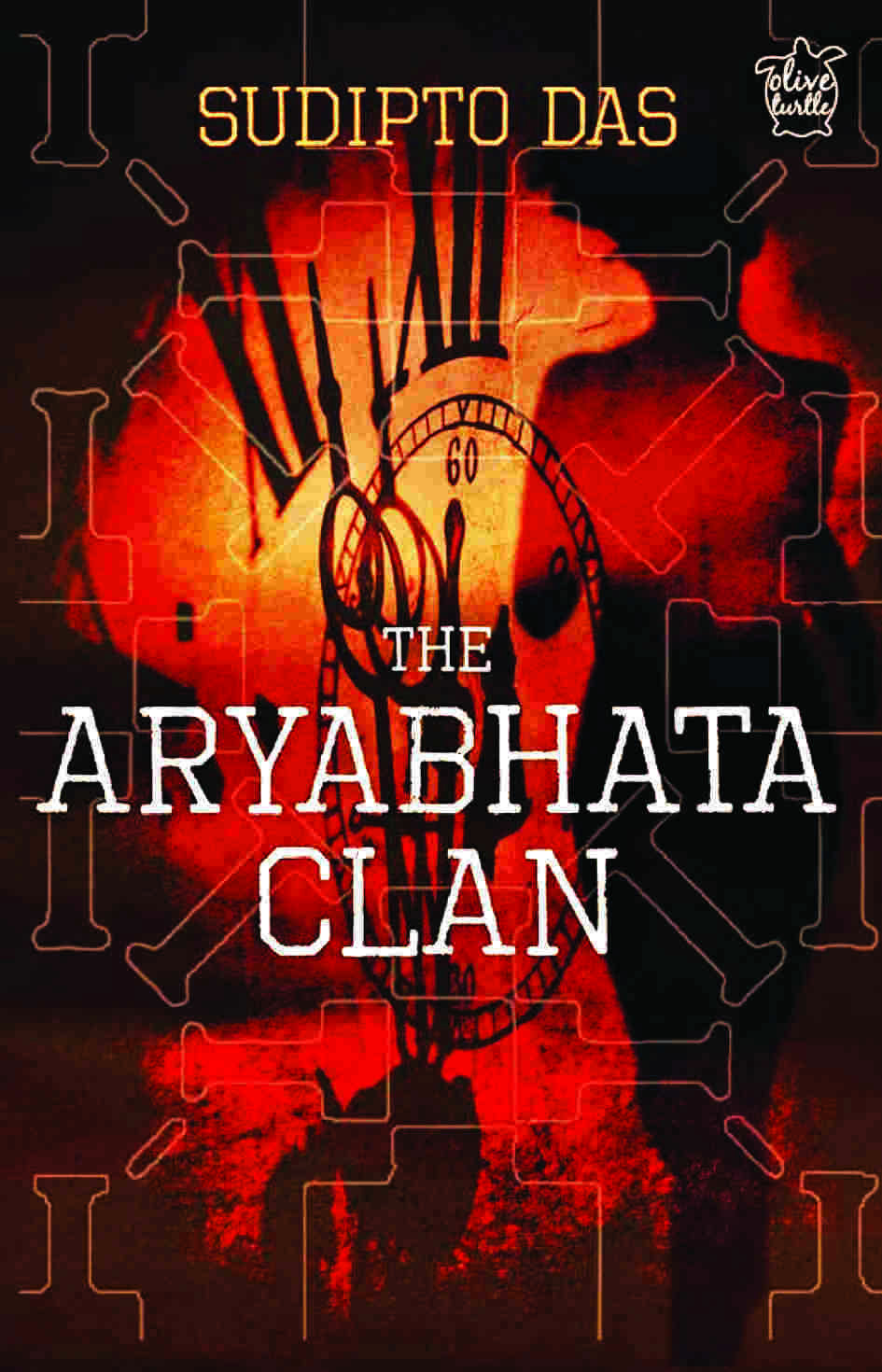 The book provides evidence in believing that tackling a topic as sensitive and complicated as Islamic terrorism comes with its inherent risks. It is universally accepted that terrorism has no religion and, yet, the adrenaline triggered recourse to religion by Shamsur Ali, the terror mastermind of the book, would have us believing that the thick line between religion and terrorism is indeed rather blurry.

Had the author, an alumnus of IIT-Kharagpur, not amplified the canvas of his narrative to encompass Islamic terrorism, we surely would have a readied plot for another James Bond blockbuster – what with all the international intrigues and the beach volley played between India's RAW and Pakistan's ISI.

The oft-repeated and misplaced references to the history of Islam by the terrorists can, however, act like a double-edged sword in the book at hand.

"Rape can work like a dope for depraved young people wishing to exert their manhood, that too in a way approved by Islam," asserts Shamsur Ali to Kubha, the hostage picked up by the terrorists from JNU, displaying aggressively the levels of horrific perversion to which a diseased mind can stoop. Kubha, however, wonders at the irony that the place where she is raped again and again is called the "Eight Heavens" by her abductors. Invoking the holy Battle of Badr led by the Prophet of Islam, the indoctrination of the terror recruits is done by intricately referencing back to Islamic history.

Proving beyond doubt that this terror mastermind is no humble follower of any religion, the author's "iconic Bangladeshi professor of death and destruction" does not hide his hatred for other religions just as unabashedly. "Jesus had spent a good amount of his growing years in Kashmir studying Buddhism. Many of the teachings of Jesus had surreptitious similarities with that of Buddhism. If we want to eliminate all traces of Hinduism and Buddhism from the Earth, we can't spare Christianity."

Gory, frightening and lunatic, the terror protagonist in the author will make you tremble at the sheer thought of waging a brutal war against the world in the name of fighting for peace and religious sanctity.

It is precisely because of this realisation that an army general in Mardan tells Parush, the Aryabhata Clan's superhero against terrorism: "Not the time for beach volley between the RAW and the ISI. You can give a press release blaming the murder on RAW and we can blame the ISI. But, do you realise that someone is fooling both the RAW and the ISI?"

The author takes readers on a rollercoaster ride to Sri Lanka, Bangladesh, Pakistan and to the motifs of Khushawari rugs. Finally, Shamsur Ali is hunted down by Parush and Rahul, the terror fighters of the Aryabhata Clan.

As to where and how the final battle between peace and terror would be fought, the author has few answers to provide. Sadly, perhaps, the words of Kubha sum up the spirit of the narrative: "There would be more Kubhas like me. There would be many more Aryabhata Clans like ours. We will not allow any apocalypse to happen anywhere in the world, in life and in death."

Sudipto Das has done well to portray the design that emerges as terrorists plot to strike innocent people across the world. A word of caution must be added to the oft-repeated reference to Islam and its history by the terror pushers in the Aryabhata Clan.

Islam has as little to do with terrorism as any other religion we worship in today’s world. In fact, the narrative proves that the first victim of the terrorists' plan is the very religion that they claim to endorse and follow.