Coal India Ltd is the largest coal mining company of the world and a Maharatna PSU of the Government of India. The company made an Initial Public Offer (IPO) of 10 per cent of the equity held by the Government in 2010. The issue met with unprecedented success, surpassing all expectations. It is the largest Indian IPO so far and one of the largest worldwide since 2010. 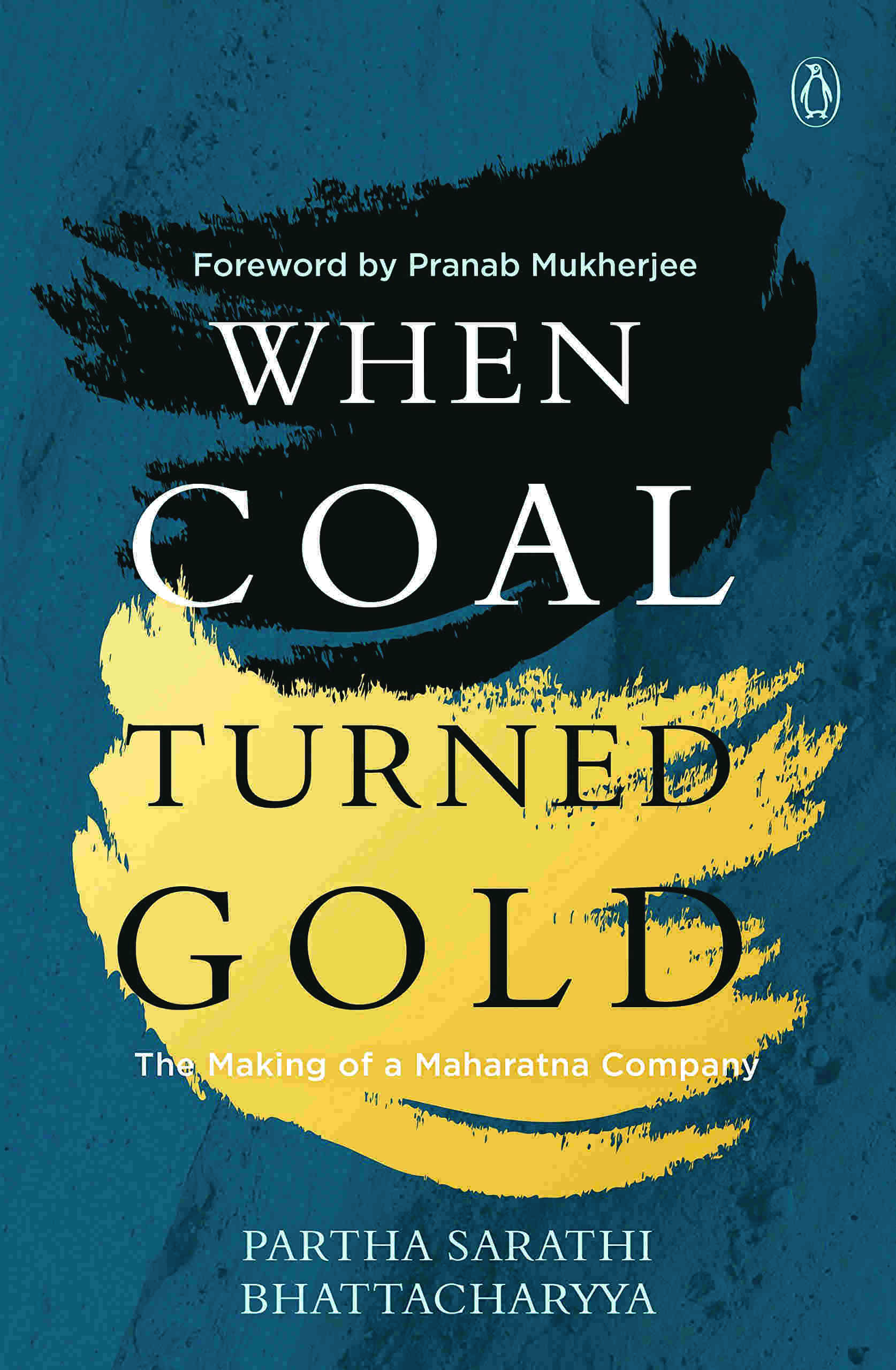 In When Coal Turned Gold - The Making of a Maharatna Company, the Author - Partha Sarathi Bhattacharyya, the then Chairman of Coal India Ltd who spearheaded the IPO, comes live with a first-hand account of what caused such a resounding success. Having joined as a management trainee at the age of 26 to breathe, live and grow with the company, he had seen the exciting transformation journey of CIL, initially from a distance, closely at a later stage and, finally, from the driver's seat. In the process, a hugely loss-making enterprise, completely dependent on financial support from the Government since its formation in 1970s turned into one of the highest tax and dividend paying profitable Maharatna PSUs. This fascinating transformation spanning many decades was shared with the investors, globally and locally. The acceptance was spontaneous and the outcome, electrifying.

The author's personal experience of successfully leading the turnaround of Bharat Coking Coal Ltd (BCCL), the persistent loss-making subsidiary company of CIL as its CMD in 2006, is the content of a fascinating chapter - The Coal Capital and Mafia Land.

Besides narrating what made the black coal turn into gold, P S Bhattacharyya, as a perceptive insider, shared his vision on the future of coal in the context of the emergence of renewables as well as of the growing Climate Change debate. He argues in favour of exploring the alternate use of coal as feedstock for oil, chemicals and fertilisers, as the main consumer of coal – power generation – switches over increasingly to renewable energy.

The book is expected to be a treasured possession by professionals and policymakers concerned with energy, management students and teachers who wish to lay their hands on a live story of transformation of a large Indian enterprise, members of the CPSE fraternity and all enlightened citizens concerned with energy security of the country.