Despite the festering historicity of the break-away state, a positive narrative of Pakistan is not a very far-fetched proposition, writes Kavya Dubey What might be well-known but experienced very little is the remarkable hospitality and generosity of Pakistan, which finds negligible mention in the face of its hostility, particularly with India. Known better as a state with a mangled face and unreliable temper, there are numerous points of praise for Pakistan which are diluted, dissolved and lost in the discourse pertaining to the modern-day nuclear state. 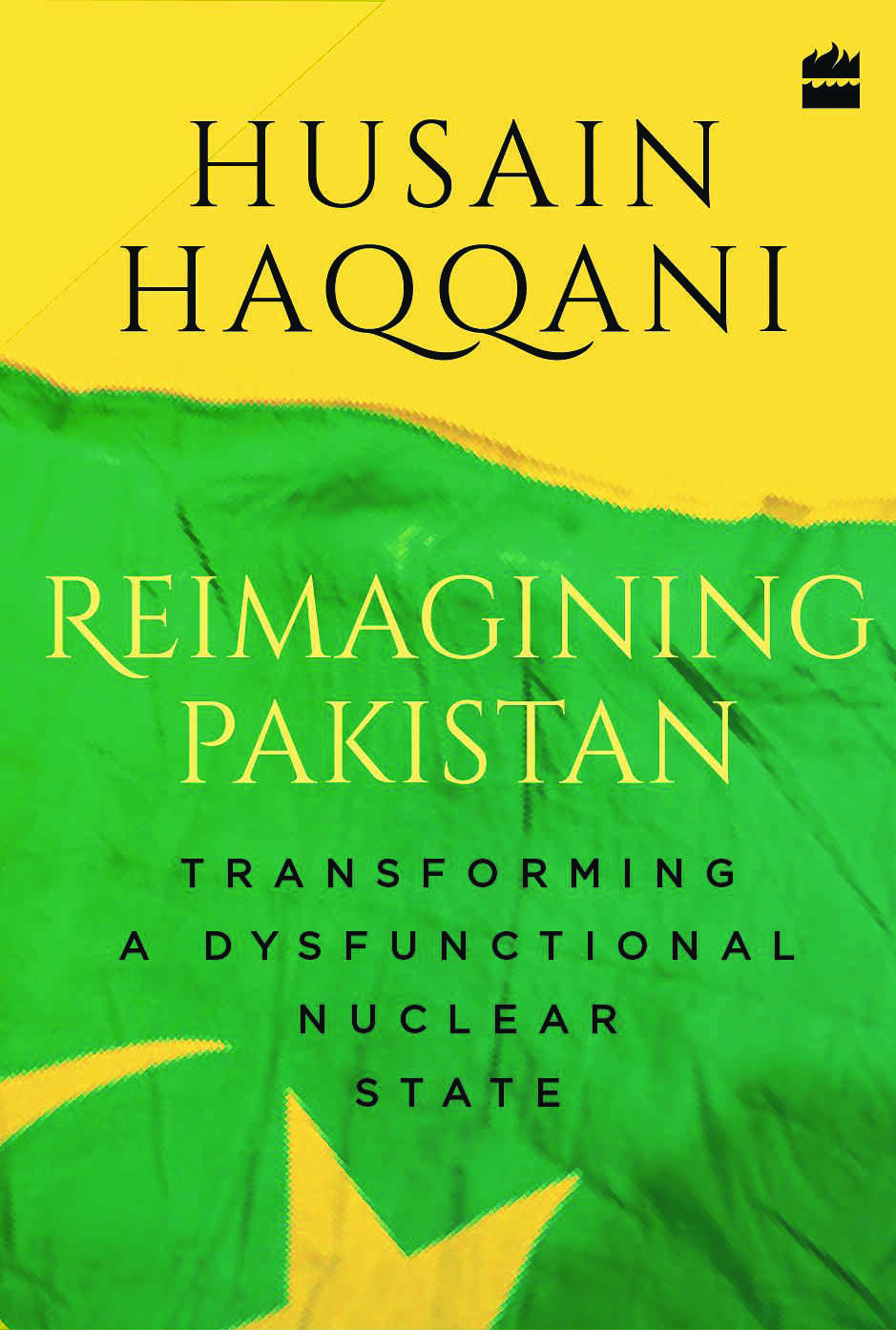 The persisting dysfunction that defines Pakistan today arises from a host of factors which have been left unaddressed by the semi-authoritarian regime. Springing largely from ideologies that laid the foundation of Pakistan – bringing together people of a common religion – the strict adherence to this principle is to be blamed for most of its debacles as a state. The positives of Pakistan took little time to establish: the martial virtues of the natives of West Pakistan as likely anti-communist warriors were extolled and exploited to fight the battles for the British, and many more of their own.

As it remains a subject of intrigue, the way Pakistan was founded, survived and has managed to thrive in its ways, numerous scholars have taken to inadvertently stereotyping this state as an entity that is primarily a break-away piece of land on the grounds of religion. A genre of introductory books about Pakistan bear titles that hint at a neutral perspective in analysing the state from its genesis, essentially as a political phenomenon. It was the war in 1965 against India that was a turning point in scholarship on Pakistan and brought it much disfavour. Their army was insufficiently effective and image-building through media was resorted to for salvaging their reputation. Pakistan suffered a humiliating defeat at the hands of India in ’65. It lay bare the hollowness of their fervently-upheld doctrine that ‘the defence of East Pakistan lies in West Pakistan’. Internally, this debacle shook Pakistan to unforeseen extents. Violent protests in both wings of Pakistan led to the resignation of Field Marshal Ayub Khan, the ruler of Pakistan for a decade who had reigned with a semblance of stability. His successor in 1969 was General Yahya Khan, the new military dictator.

Genocide and civil war in erstwhile East Pakistan resulted in the formation of Bangladesh in 1971, adding uncertainty about both the idea and prospects of Pakistan. Books on Pakistan, around this time, were marked by the outsider’s scepticism and the titles amply reflected doubt and dubiety. In the works published over the last 20 years, journalists and academics alike have extensively documented Pakistan’s embrace of extremist ideologies and its support to terrorist groups. Newer studies pertain to aspects of Pakistan’s political orientation: from military intervention in politics to endemic corruption, and from nuclear security to its friction in relations with its neighbours and difficulty with major global powers. There have been significant changes in the trend of studying Pakistan. Fingers continue to be pointed at politicians, the clergy, and the country’s dominant military without adequate enquiry into the deeper reasons for the country’s malaise. As mentioned in the book, most Pakistanis might rather gloss over inconvenient truths or be content with blaming different villains for their country’s plight when confronted with unpleasant facts. People are blinkered by the patriotic sentiment: ‘My country, right or wrong’. It is with regard to this that Husain Haqqani makes a very apt and much-needed comparison with the US. The full quote by American statesman Carl Schurz goes: ‘My country, right or wrong; if right, to be kept right; if wrong, to be set right.’

Haqqani observes that Pakistani leaders often blame conspiracies by India, Israel, and America – i.e., by Hindus, Jews, and Christians – for undermining the country instead of owning up to the social and economic ills of Pakistan’s own creation. Numerous ‘what ifs’ and ‘if onlys’ pertaining to leadership and events are frequently indulged into to intellectualise (but not resolve) the contemporary Pakistani crises. Drawing from the example of the US, its economy and social mores are very different from what they were at the time of its founding. As much as their founding fathers are admired, Americans do not hesitate to acknowledge their failings. Radical and exemplary course corrections include abolishing slavery and advocating racial equality when their very founding fathers tolerated (and some even practised) slavery. There is a robust debate over how far the US is living up to its goals as a society and as a nation; such debates are not considered a threat to America’s existence.

In order to bring a change, it is imperative that the situation or anomaly is first recognised and acknowledged. Pakistan has continually denied its deficiencies and dodged debates surrounding alternative politics. Unless Pakistan makes a concerted effort to stop insisting that nothing can be wrong with it and go along with the flow of its malfunctioning polity, it cannot bring itself on the path of progressive growth and development. The take-away is that despite the festering historicity of the break-away state, a positive narrative of Pakistan is still not a very far-fetched proposition.