Vallabhai Patel was pivotal in saving India from the British and his ideals will resonate if a second renaissance is to ever impact our country, writes Uma Nair. “Sardar Patel saved India. Period,” adds Hindol. “This is exactly the stark term in which his contribution needs to be understood in India today. But, how he saved India is not merely a thing of winning territories. It is far more delicate and intricate than that. Patel illuminates Indian politics with the kind of pragmatic and sensible ideas of nation-building at a time when many of his contemporaries are unable or unwilling to shed the romantic lens.” 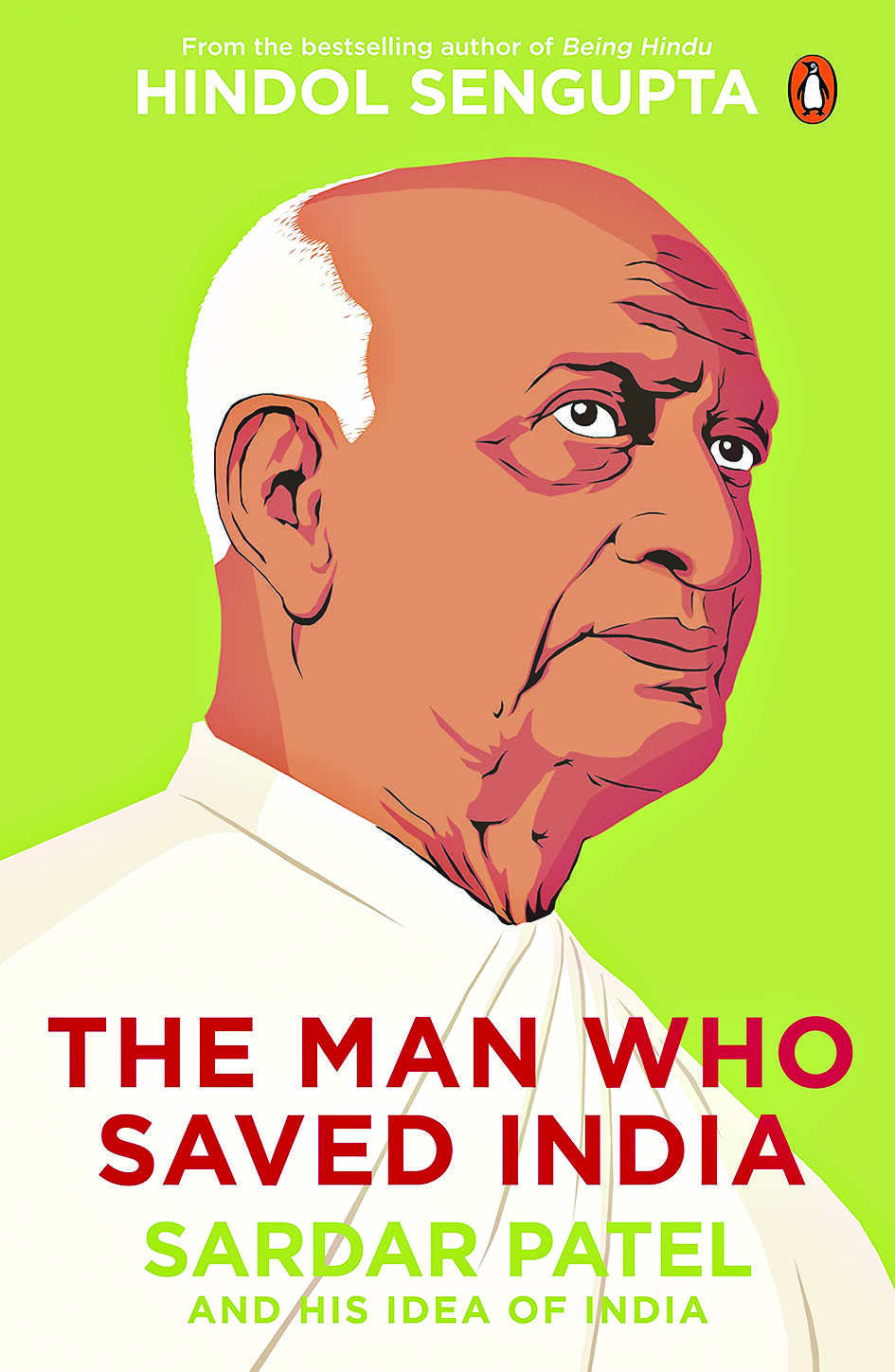 “Rarely are his ideas borrowed or copied. He is compellingly original and his rhetoric is perhaps one of the most powerfully indigenous in the freedom struggle. If a second renaissance has to come to India, it is most likely going to come through the ideals and methods of Patel. I am thrilled to be writing about him from a ground-up perspective having travelled to all the places that defined his life and decisions. Through this book, I want to bring alive Patel and place him right at the heart of everything India is struggling with today,” affirms Hindol.

Kashmir has become an important topic in the geopolitical climate of the country. The blanket statement doing the rounds, “Sardar Patel was willing to give away Kashmir” has awoken author and researcher Hindol Sengupta.

Even in May 1946, he was writing to KM Munshi: “We have successfully avoided a catastrophe which threatened our country. Since many years, for the first time, authoritative pronouncement in clear terms has been made against the possibility of Pakistan in any shape or form.”

Hindol says Patel had a formidable job in the setting up of states – one according to the Muslim paradigms and the second with the princely states. “This meant the fusing of British India with the more than 500 Indian ‘princely states’. It was considered an almost impossible task until Patel took on the job. When he almost completed by 1947, three states still remained –Kashmir, Junagadh and Hyderabad. Kashmir had a Muslim majority population and a Hindu ruler while Junagadh and Hyderabad had Hindu majority citizens and Muslim rulers.”

Hindol’s book will throw light on the role that Patel played in major decisions, his pragmatism and his political wisdom in handling both Kashmir as well as Hyderabad.

Hindol quotes Balraj Krishna’s notations in his book on Patel. Air Marshal Thomas Elmhirst, Chairman of the Chiefs of Staff Committee, told him that Patel had said to Elmhirst: “If all the decisions rested on me, I think I would be in favour of extending this little affair in Kashmir to full-scale war with Pakistan… let us get it over once and for all, and settle down as a united continent.”

Patel also told Rajendra Prasad in 1949: “Kashmir too might have been solved but Jawaharlal did not let the troops go from Baramula to Domel (during the First Kashmir War of 1947–48). He sent them towards Poonch.”

“In fact, it was Patel and Sheikh Abdullah who pushed hard to send the Indian Army to Kashmir while Jawaharlal Nehru dithered,” adds Hindol. “To do full justice to Nehru, he had told Mountbatten that military action would not be the path in Kashmir, and wanted to keep his word. But as the situation developed, there was, once again, no choice.”

Did Patel support Nehru’s decision to take the Kashmir issue to the United Nations Organisation (UNO, as the UN was called at that time)? “No, he did not,” adds Hindol. In late 1948, Patel said: “We have seen what price we have paid in Kashmir by going to that organisation… For six months, we were maligned all over the world by the representatives of Pakistan. And people who had never seen this country and who did not understand what the problem… was – they began to hear out our case… Eventually, they made proposals for a ceasefire. We accepted the proposals… the other party did not. Yet, we are where we were. If we were to fight this out by armed forces and if the United Nations Organisation (UNO) is not able to do anything, then instead of calling it the Security Council, it must be termed the insecurity council.”

Hindol explains: “It is just not true to say that Patel went “along with Nehru’s decision”. Nehru was prime minister and Patel was deputy prime minister and in many of these things, they fought every inch of the way (though, and this is hard to understand today, they had great affection and respect for each other too). But, sometimes – especially on Kashmir – Nehru got his own way because, and there is a whole saga about this too, he was the prime minister, and Kashmir was sentimentally much closer to him.” Hindol says the duo even fought bitterly on Patel insisting that Nehru cannot interfere on his state’s Ministry, and Nehru insisting that he must have a say.

Hindol mentions another early 1948 speech that is often mentioned to show that Patel supported the decision to go to the UNO on Kashmir. The line quoted is: “With regard to Kashmir we say it is better to have an open fight than to have disguised warfare. It was for this reason that we went to the UNO.”

“There is another reason why he is talking about plebiscite in early 1948,” adds Hindol. That hint comes from a letter written in November 1947, where he says, “We have to make sure that our interests are not prejudiced by anything that would produce adverse results in the plebiscite. Once the plebiscite is assured in our favour, we can tackle other matters…” he fully expects the plebiscite to be a swift affair once it has been taken to the UNO. But, by the end of 1948, he is losing patience with something he had never agreed to in the first place and is angry about it.