"Happy Dreams" | In the murky shadows of China’s glittering skylines The story of Happy and Wufu in Jia Pingwa’s Happy Dreams could be the story of any one of the rag pickers that one would encounter in any Indian metro.

It is, in a way, a universal, but often neglected story of hundreds and thousands of migrants who bid goodbye to their homes, their families, their belongings, their familiar neighbourhoods in rural India and travel to metros to earn a livelihood – more often than not at a huge human cost. 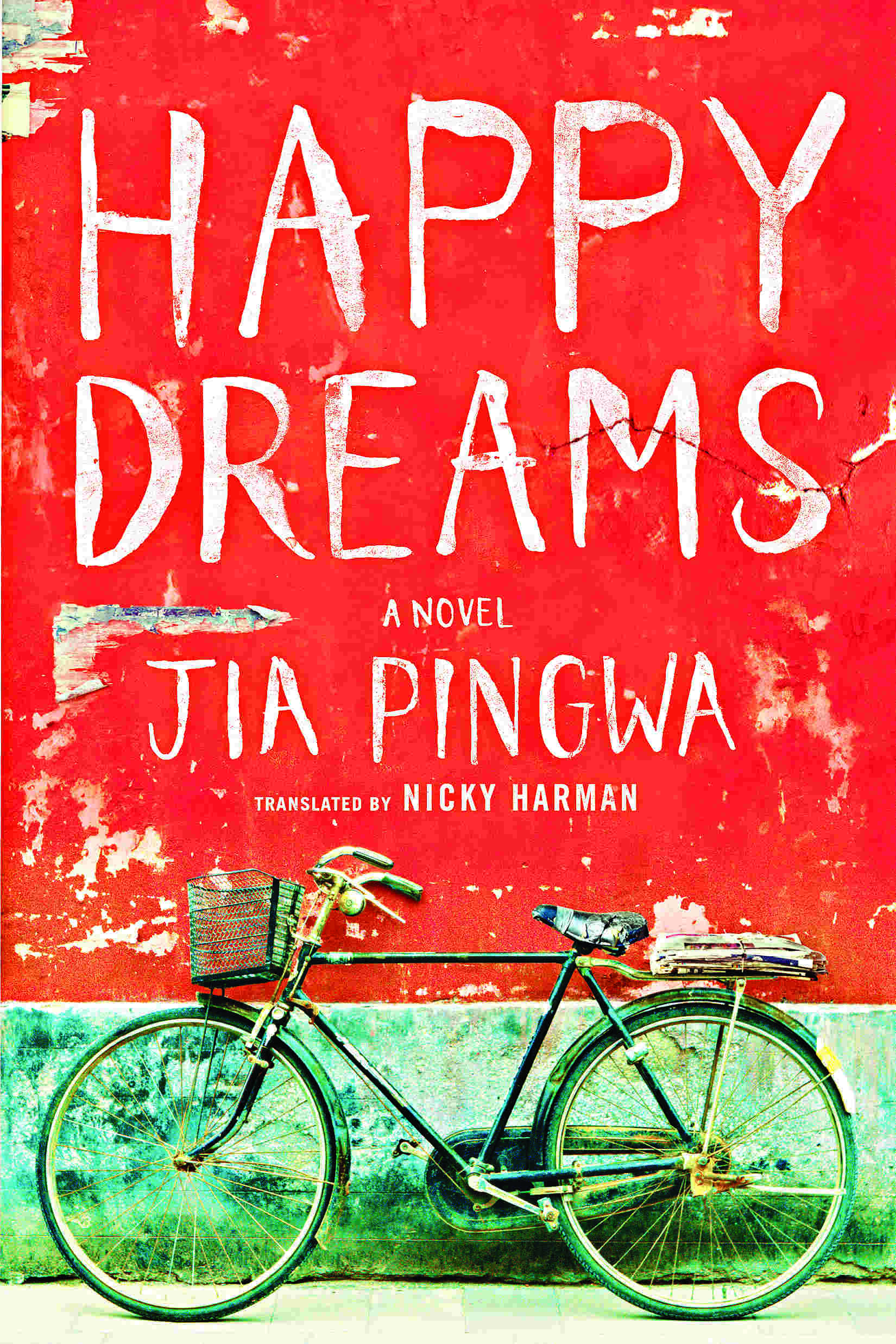 Happy and Wufu travel from their village of Freshwind to the alluring city of Xi’an – perhaps known to a majority of Indians as the Chinese city which was on the itinerary of Prime Minister Narendra Modi’s 2015 visit to China, during which he posed with terracotta soldiers at the city’s army museum – attracted by its opportunity, lustre and the urge to better their lives.

Between the two, Happy is the jovial philoshoper and Wufu the dull-witted plodder, making the partnership similar in some way to that of George Milton and Lennie Small in John Steinbeck’s classic novella Of Mice and Men, both of whom are hobos who plod along the American countryside during the Great Depression in search of whatever work they can find.

The reasons for Happy, who instigates Wufu into leaving Freshwind and heading towards Xi’an – one of the four capitals of ancient China – is an interesting one. The motive for Happy’s journey is to track down a man to whom he has donated his kidney and who he believes resides in Xi’an.

In many ways, Happy Dreams, under layers of rustic humour, is a commentary on the social divide in China. Set largely along the duo’s journey from Freshwind to Xi’an and the manner in which Happy and Wufu react to the contrasting change in the geography, the story exposes the stark contrast in China, which is often in the news for its reputation as a prosperous middle class, manufacturing mecca, and with its cities of boastful skylines.

Jia Pingwa’s China, in this novel, is seen through the eyes of rag pickers whose outlook mirrors that of a large chunk of the population in urban China which is under-privileged in every way.

The rigours of their daily exertions are evident in the novel, as is the humour which they resort to in order to get along with their lives.

Happy Dreams also provides an excellent window to the social customs of China, including the quirkiest of superstitions like the one which gets Happy into trouble, early on into the novel.

Written in first person, Happy Dreams is woven around the narrative account of Happy and the translation by Nicky Harman brings out the colours and imagery in the right spirit. At 481 pages, picking up the book might be a challenge to some, but for those who do muster the courage, Happy Dreams is a literary visa to China, the one you do not see or read about very often.