"The Climate Solution : India's Climate Change Crisis and What We Can Do About It" | The environmentally-conscious path Mridula Ramesh's new book, The Climate Solution, presents a plethora of information, facts, figures and data on Climate Change in the context of India and provides a road map for the way forward.

However, anybody who has keenly observed the increasing environmental perils coupled with the national politics and international diplomacy circumscribing it, is bound to be left a tad bit disheartened as the offering seems to be limited to a compilation of widely reported material on the environment.

This is not to suggest that the title is not worth the reader's time. The book does justice, or at least tries to, in highlighting the topic of environment and Climate Change by subtly connecting them with certain region-specific and select widespread social practices.

The chapter titled, Women in Peril, for instance, picks a social evil from a small south Indian village and connects it to the larger narrative around women empowerment. Now, Ramesh relates this example to convey the idea that with the increasing danger of Climate Change, the opportunities for the women workforce in the agricultural sector will be challenged.

Over the past few years, environmental issues have gained voice and terms like Climate Change, global warming and even the Paris Agreement are now critical aspects of common parlance, at least in the urban landscape. This change has been particularly driven by the efforts of hundreds of environmentalists, conservationists and activists. And, anyway, at a time when 40 degrees celsius has become the norm in the Indo-Gangetic plains during the summer, any endeavour that tackles this piercing issue is a welcome move. 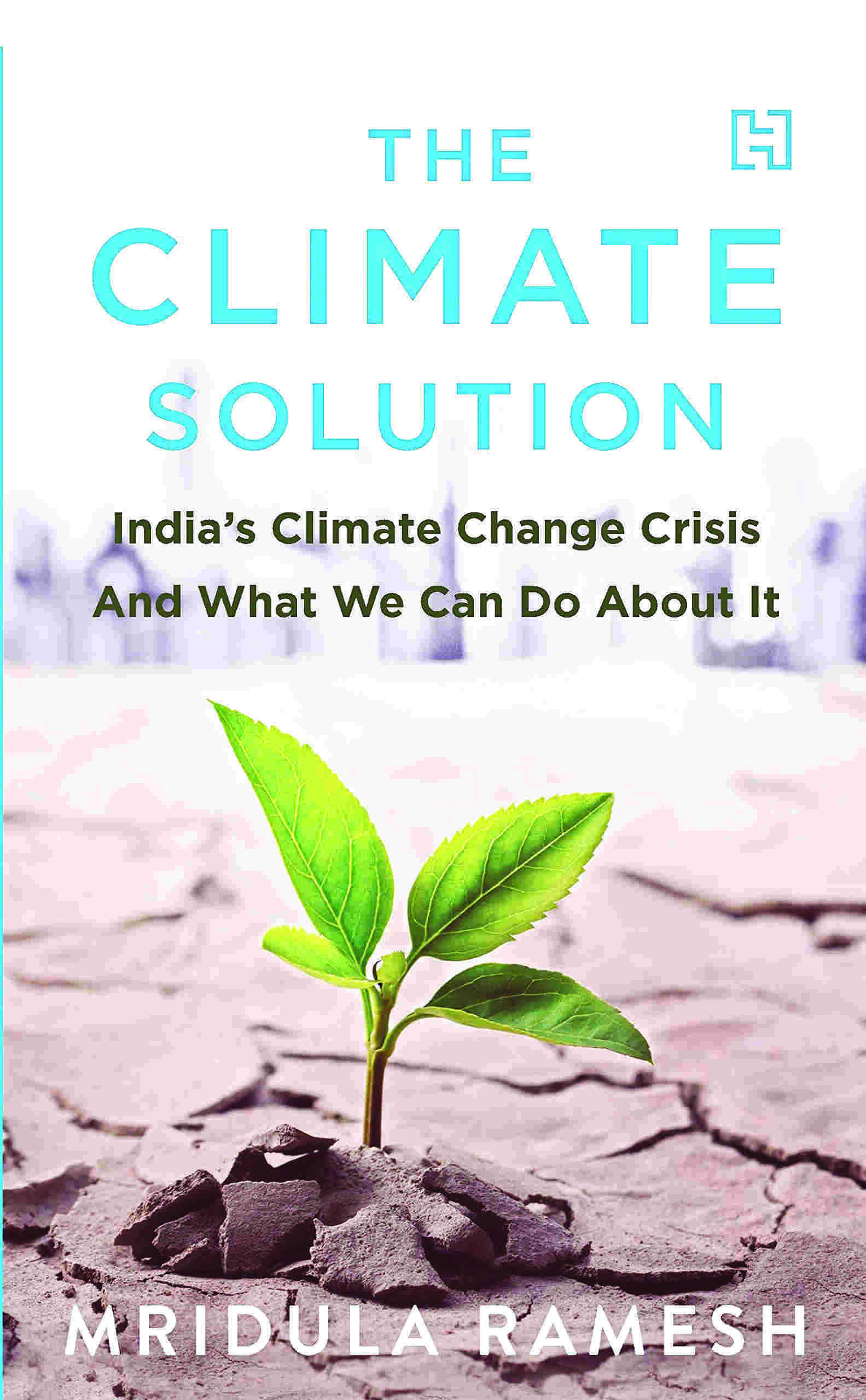 The book offers some great stories and peeps into the past for lessons we need today. Teachings are drawn from success stories of how cotton cultivation revived itself in Punjab. It also touches on an ongoing conflict between two lobbies and asks whether or not we need the genetically modified (GM) crops. It manages to be fair, not giving the issue of GM crops an activist-like treatment but rather presents the needed facts for its implications and side-effects.

It quotes several experts, along with exorbitant figures such as "six Indian cities produce 30,000 tonnes of garbage every day" and how the waste management industry can create over half a million jobs. However, these figures are like the "known population of tigers" – always a rough estimation with huge scope for error, often inaccurate, and in need for more clarity and research. This book, however, lacks it. This perhaps is the reason that even though this book could be about the perils of Climate Change, especially for dummies, it cannot be a text book for the same.

Coming to the most important factor – ‘solutions’ – the book touches on many topics, discussing and commenting on solutions such as electric vehicles, harvesting, power and others. The solutions are not new, they have already been worked upon. In fact, some solutions – like the one on water policy under a strong enforcing authority and common ownership – does make sense, but hardly in the Indian context.

India is unique, needs indigenous solutions and examples from across the world may inspire but cannot be simply replicated here, a senior UN official once said in an interview.

However, what is impressive is that Mridula Ramesh has made an honest effort to keep the ball rolling.