"In A Cult Of Their Own-Bollywood Beyond Box Office" | Bollywood Insider: Memories of the silver-screen

For Bollywood buffs, Roychowdhury's book is a delight that plunges into the depths of classic silver-screen magic, writes Madhupriti Mitra. We Indians are brought up chanting iconic dialogues of Bollywood movies. Among them, some films might have gone on to make grand hits, while some have been quickly forgotten – but that has never held us back from catching a glimpse of these iconic silver-screen delights. We liked it because the aura of these grand films never allowed the feeling of despair to sink in. Be it a famous dialogue of the film or the soothing rhythms or even a particular scene – it all affected us in a myriad ways. 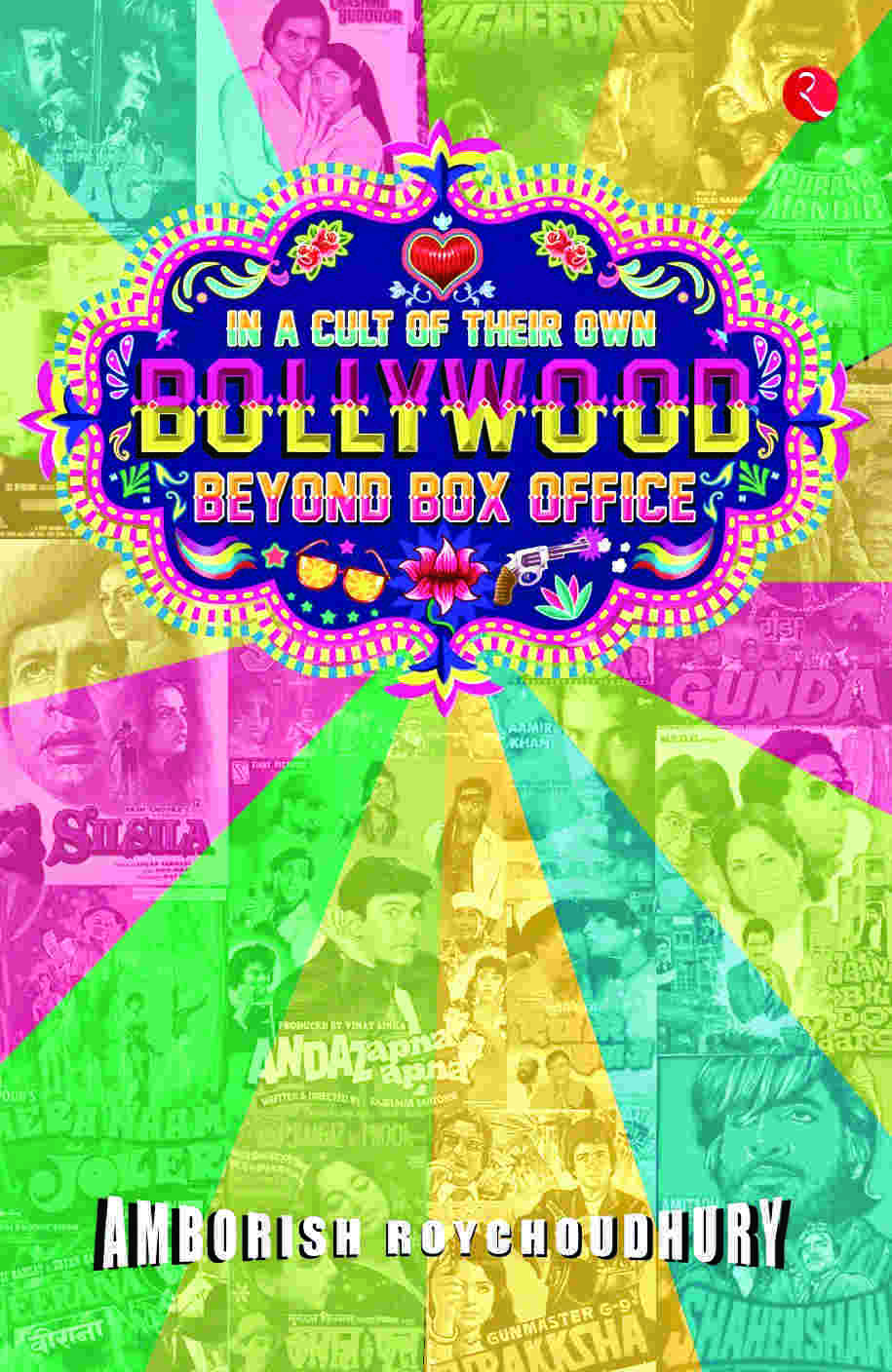 We have all chanted the evergreen classic Jeena Yeha Marna Yaha; Iske Siwa Jana Kaha from Mera Naam Joker; but not many people know that this film didn't perform very well at the box office. Yet, this movie has always melted our heart with Raj Kapoor's tremendous performance in the role of a clown.

Likewise, Amborish Roychoudhary with his ultimate novel, In A Cult Of Their Own-Bollywood Beyond Box Office, has come up with a compilation of 20 iconic movies, where he has traced those films that have figured a way out to leave their mark in some remarkable way in the industry. The novel is a tongue-in-cheek ode to the cult movies of Hindi filmdom, which somehow plotted a spot in the hearts of its many viewers. It is also a lasting tribute to the cult movies of our  Bollywood legends – Guru Dutt, Raj Kapoor, Waheeda Rehman, Shashi Kapoor and many more. In one of the chapters, the author elaborates on Guru Dutt's film Kaagaz Ke Phool, where the acclaimed filmmaker encounters an unforgettable phase in his life, which ends up in failure and heartbreak.

The book further scripts the making of Andaz Apna Apna, released in 1994, which turned out to be one of the most humorous movies in Bollywood history. The book also showcases the dedication and hardwork of actors in those days, who performed despite the availability of limited facilities in the sets. One of the incidents was when Aamir Khan was being denied a room on the set during the shooting of AAA  as there was no individual room for artists.

In a humorous break, the book narrates the light-side of eminent actor Mithun Chakraborty, who was known for his action films and messy entertainment skills, from the late-eighties and nineties. There are several such movies, which are a bliss to the spirit, but people are hardly aware that these film did not stir the box office. So, if you are a movie buff and wish to recall the good old days of Bollywood – this book is a gem you must indulge in!