"The Tale of Quarles: The Prince who Fails" | Reliving Shakespeare Here is a brilliant play written in Shakespearean verse in the twenty-first century for entertainment, on a contemporary subject that swept the world with its sadness, shock and sensation. Does it seem a non-sequitur? Not for Veena Rao, former bureaucrat and author of “Charlotte’s End”, her first piece of fiction, now on a second print. She has conjured this highly original and innovative work, a play in four acts, ‘The Tale of Quarles, the Prince who Fails’, probably the first of its kind, that centres around the sad, failed marriage of Diana and Charles (Fiona and Quarles).

It is an elegant potpourri of so many streams – a satire on the British royal family, the tragedy and pathos of the failed and crowded marriage, “not of two but three”; strong soliloquies of all the protagonists, Quarles, Fiona and Cornelia (Camilla), each expressing their predicaments of love and life, their conflicts and machinations, in all their complexity; the incompatibility of the failing Quarles-Fiona marriage; of witches, and ghosts of Wally Sampson (Wallis Simpson) and Pierre Tennyson (Peter Townsend); and a lot of Macbeth and Hamlet strategically thrown in that gives the tragic situations a hilarious and often comic touch.

However, the underlying theme running through the play is the curse of Wally Samson (Wallis Simpson), who was denied her rightful position as Queen by the British royal family and establishment because she was a divorcee. The play begins with the opening scene of Macbeth, the witches being the agents of Wally Sampson, to cast an evil spell at the christening of the infant prince, and possessing Queen Marguerite to name her heir Quarles, a name cursed in British history, associated only with beheading and exile. Wally curses the royal family,

“No King’s consort, nor Queen of Royal line,

At Saint Paul’s shall ever kneel again,

Or ascend the throne that once was mine,

But wrongfully denied to me,

Until I’m through with thee…..

This I have damned thee with,

Just as thou didst damn and slowly strangle me in my exile.”

In Act 2, The Wedding of Quarles, Wally continues with her curse at the wedding ceremony of Quarles and Fiona, her ghost making comic little incursions. Tender moments between Princess Irena and Pierre Tennyson, the man she loved and couldn’t marry because he was a divorcee, are captured with great sensitivity and beautiful verse, while Wally gloats. Much of Act 3, the actual breakdown of the marriage is taken from Diana’s Panorama interview and Andrew Morton’s book Diana: Her True Story, as acknowledged by the author.

The author has been very fair to all the characters. They all receive adequate space to express their thoughts and motivations, fair or foul, their wiles and vindications, in a very human way. Their moods and predicaments are captured with great finesse, for example, Fiona’s ambivalence and unsureness of what awaits her in her marriage, Quarles’ admissions that he is not really made for kingship, and a subtle reference of the country’s wasteful treatment of the last Prince of Wales (Edward VIII), later husband of Wallis Simpson (Wally Sampson), the silent protagonist of the play. 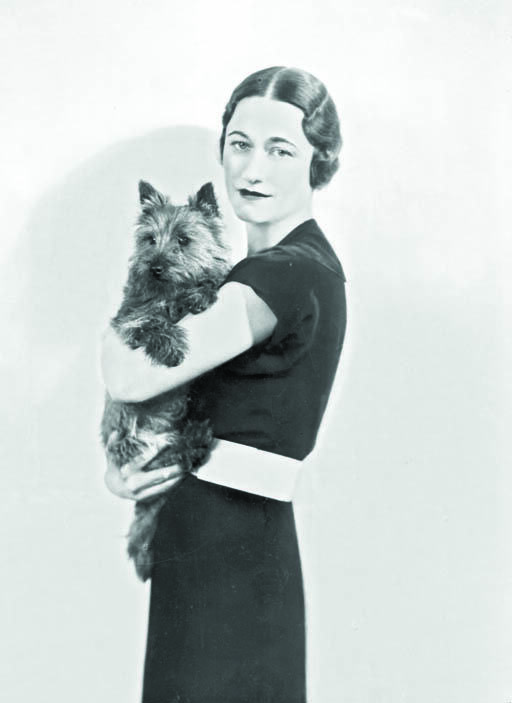 And then comes the denouement in the last Act, The Liberation of Quarles, and what becomes of Quarles, Fiona, Cornelia and the Queen. The author’s imagination goes at full throttle, combining literary elegance and irreverence. Pathos, tragedy and satire all come together with a comic touch, through natural, flawless verse, which does not flounder even for a moment.

The play has a most unusual and unexpected ending, which the readers must enjoy for themselves. But I cannot resist commenting that Lady Macbeth’s sleepwalking scene is so cleverly adapted for Cornelia, that one doesn’t know whether to laugh or cry. And, of course, Wally Sampson has the last laugh.

A most enjoyable read, so original and innovative, perfectly executed, and touching many levels – emotional, social and human.

The play is dedicated to Tom Alter, who had started directing it. But fate willed otherwise. It is now being directed by his close associate Dr Sayeed Alam. It was first staged in Delhi on May 6, 2018, and thereafter in other cities in India.