He never gave up, rose from the ashes like a phoenix every time life tried to bury him. Chef Vikas Khanna, also called Vikku by his near and dear ones, was a buried seed that was meant to bloom. 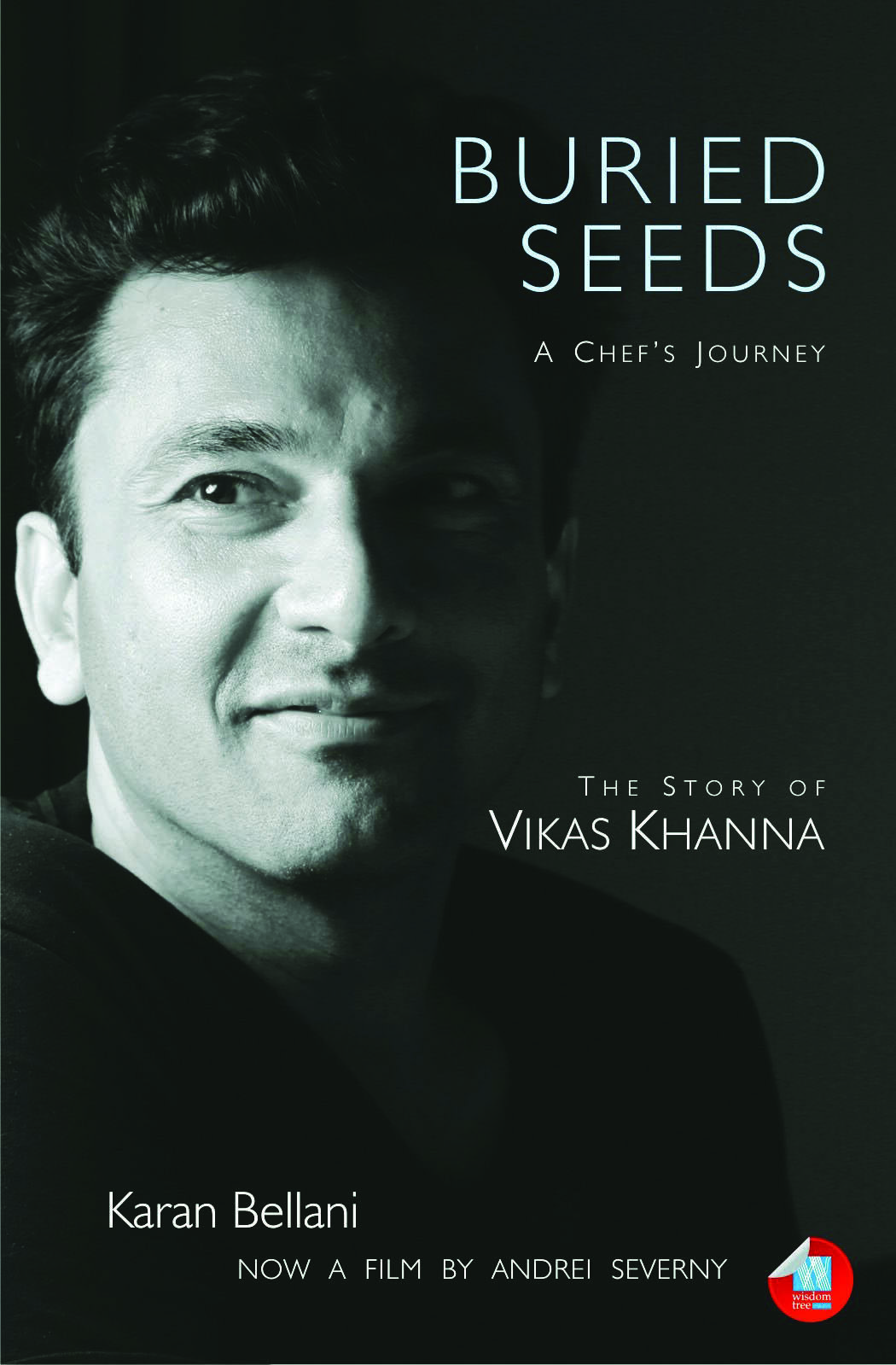 “Buried Seeds” traces the journey of the Michelin star chef from the boy who helped his grandmother in their kitchen in Amritsar while other children played outside, to the man who worked with influential chefs like Gordon Ramsay, Bobby Flay and Jean-Georges Vongerichten, to presenting his book “UTSAV: A Culinary Epic of Indian Festivals” to the former US Presidents Barack Obama and Bill Clinton.

Interestingly, before the book emerged, Andrei Severny released a documentary on the chef titled “Buried Seeds: A Life Journey of Chef Vikas Khanna” which debuted at the Cannes Film Festival last year.

The author describes how the phrase “when life gives you lemons, make a mojito” is something Khanna has adhered to literally in his roller-coaster of a life and has remained free of arrogance.

Bellani comes across as extremely loyal to the chef, but at a personal level, having interviewed him myself once, the adjectives penned for the chef are certainly believable. The read, however, tends to get too mushy at times.

The author has tried his best to squeeze in all the key memories of Khanna, but they run a bit helter-skelter, confusing the reader as to which turning point came first in the chef’s life -- especially the phase after he shifted base to the US.

Nevertheless, the journey is an inspiration not just for a commoner who aspires to touch the sky but also for a physically challenged person. Khanna was himself born with misaligned feet and wasn’t able to run until he was 13.

Yet, he scaled the heights. He is also counted among “The Hottest Chef of America” and was once listed as one of the “Sexiest Men Alive” by People’s magazine.

“There’s no shortcut to success” is a key fact Khanna never forgot, and the author has shed light on instances when he fought against the odds to rise and shine.

“Buried Seeds” is a must read if you want to know more about the success recipe of this down-to-earth chef.