"The Raisina Model: Indian Democracy at 70" | Reflecting on Indian democracy Is there a palpable factor that binds the Indian nation-state in the absence of a common enemy, or is it simply a territorial binding?

As a distant yet familiar observer of Indian politics, as you also highlight in your Preface, what shapes your insight in the absence of first-hand experience?

I read a lot of newspapers, watch TV news channels and keep up with new books. I also visit India half a dozen times every year.

The Partition consequently saw the creation of Pakistan as an Islamic nation-state. Though India faced the internal challenge of balancing diversity, Pakistan as a democracy has failed despite its inherent unity. Is governance then more prone to falter when assured of a uniform majority? Can diversity be more cohesive than uniformity?

Religion proved to be less of a binding factor than the creators of Pakisran had thought. Bangladesh split from Pakistan because language and culture proved to be very different. A single language dominance for Urdu was resented. In that sense, you have to accommodate differences. In India, the attempt to impose Hindi by 1965 had to be abandoned. That saved the situation in the South from exploding

How would you compare the evolution of Britain, since it was reduced in its scope as a coloniser to India’s ascent, since it was freed from the shackles of being colonised?

Britain gave up all its colonies over the fifty years 1947-1997. It became a much more egalitarian welfare state thanks to the war time experience which bound the nation together as never before. It has continued to prosper and become a tolerant multi racial society absorbing the citizens of its former colony. India has also grown perhaps not as much as it could have as I explain in my book. India has discovered its own diversity and is working its way to modernity while preserving the old culture. It is a difficult process but India has managed to contain conflict by using its democratic political arrangements. 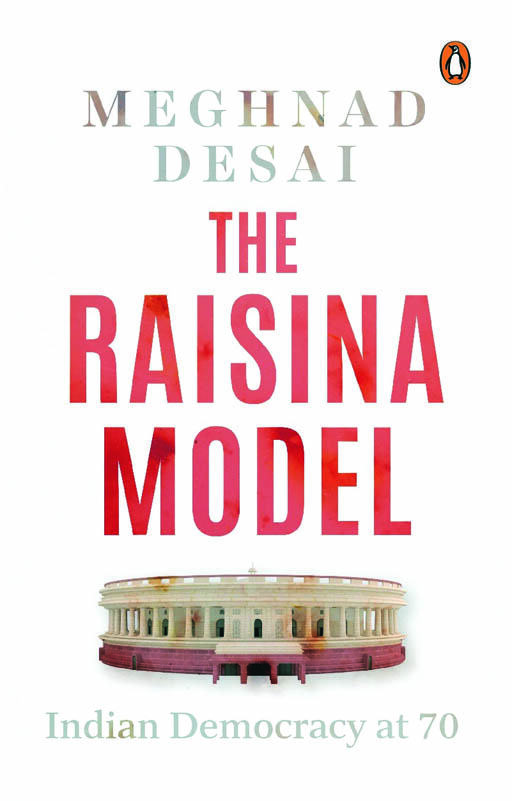 How do you witness India’s way forward, as differences become more evident and a common point of unification diminishes? Also, do you think the animosity towards Pakistan is probably the only point of commonality?

India will be able to move forward if a steady spread of prosperity can be guaranteed and people’s right to be different and exercise their freedoms of expression, speech and behaviour are respected. India has to avoid the imposition of any single dominant narrative on everyone.

Pakistan is a useful enemy as it provides a sense of cohesion to Indian citizens. It is not the only cementing factor. There are many commonalities across India not least the experience of its recent history. The difficulty is to protect the rights of Muslims of India without doubting their allegiance to India.