While people may be mortal, language immortalises them – particularly great leaders who have inspired generations with their evocative oratory The makings of a great leader are many. While their perceivable attributes are greatly valued, emulated and misappropriated, the essence of successful leadership is difficult to define. Some may say that a great leader is one who delivers to her/his people by sacrificing personal vested interests, yet others define a successful leader in tandem with her/his excellence in economic decision-making and financial empowerment, and some more others may consider a great leader as one who exudes an aura of command and authority. 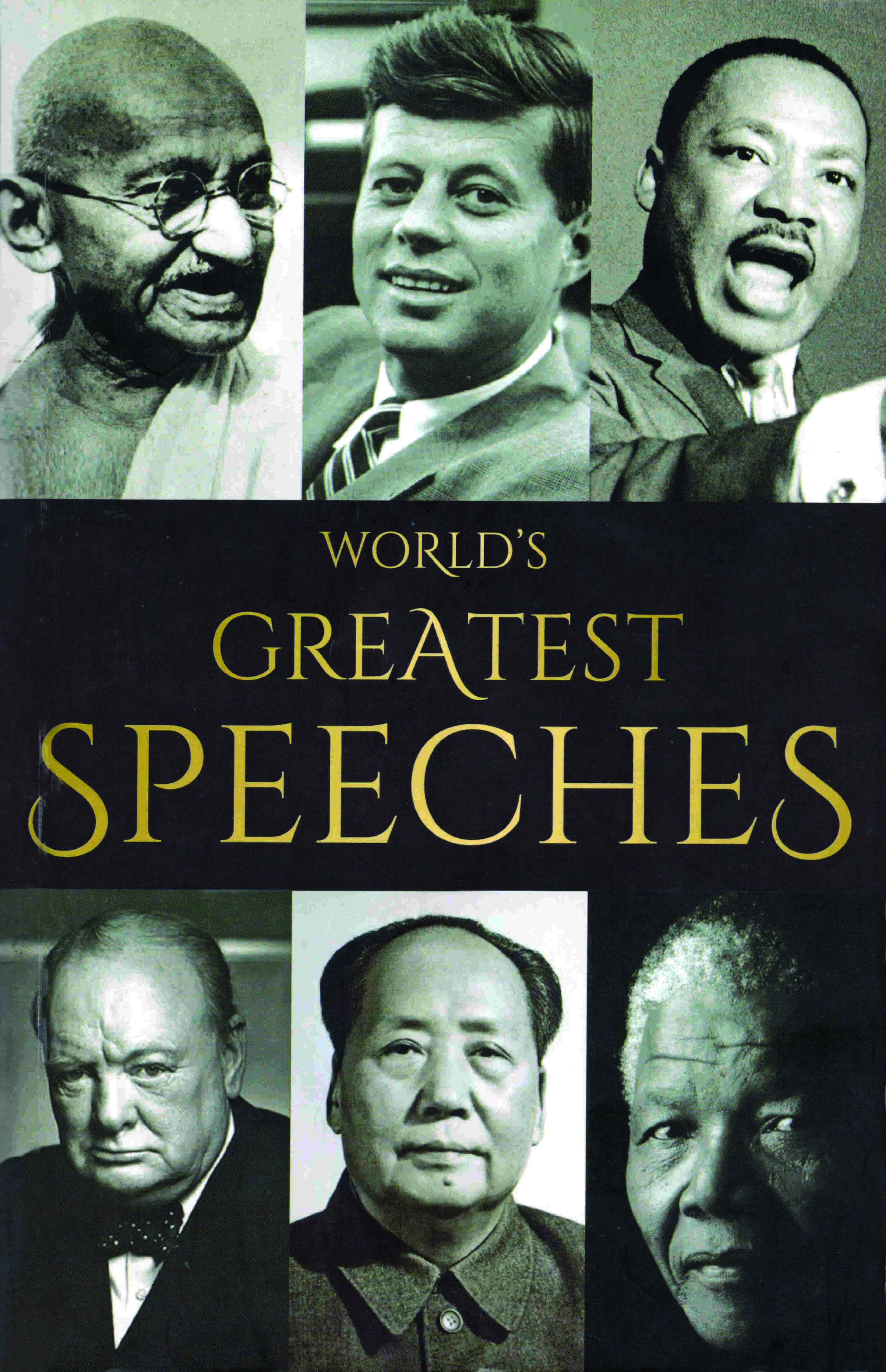 But there is one aspect of being a leader that cannot be compromised – that of being an evolved thinker and penetrating orator. At the end of the day, when coffers are buried deep in the sands of time, physical appearance and book records are forgotten. Only spoken words are preserved with care and passion – whether as fancy quotes to brighten our essays or as morals to live a life more desirable. And, as success is empty without leadership, for any reader aspiring excellence (irrespective of domain), there can be no greater point of departure than deliberating upon the thoughts of one’s chosen guardian angel – either to emulate, reject or combine and evolve into something even greater. Take the context of India – we remember Mahatma Gandhi, Indira Gandhi and will remember Narendra Modi, whether we like them or not. A massive aspect of why they will/remain important is their oration that had stirred us or those around us; they brought a change in existing dynamic and emphasised that leadership is empty without rhetoric.

World’s Greatest Speeches, compiled by Wilco, is a treat. There are several such editions of compiled orations, and truthfully, most can be read and put to good use. This 2019 edition by Wilco includes an array of influential leaders from across the world, panning time. From Alexander-the-Great’s speech of 324 BC, when he addressed his tired soldiers, to Golda Meir’s speech on the eve of the formation of a Jewish state in 1948, and coming down to Mao Zedong’s words motivating Chinese progression in December 1964, readers are transported through a journey of excellence and greatness. Leaders of our past, a mix of vice and virtue, if nothing else, were erudite statesman capable of forming intelligent thoughts — a stark contrast to today when political dialogue has been reduced to petty name-calling and the epitome of intelligence is realised in how well the verses of your speech rhyme, not how critically you can analyse your own internal crises.

This compilation, or any other, ought to be read by any enthusiast of current affairs, politics or even literature, to realise the mammoth legacies of our past and possibly ignite a discourse along similar thoughtful lines, rejecting today’s trend of pleasing masses with ‘entertainment, entrainment and entertainment’.