With compelling arguments drawn from archival public records and open-source reportage, the author unearths the reasons why India embraced or rejected new technologies, giving us a new way to understand and appreciate the individual moments that brought the country into the 21st century; elaborates Vissa Venkata Sundar Technology has always been detrimental in a nation’s progress and its standing in the world. The author Arun Mohan Sukumar’s book Midnight Machines deals with technology and politics in the post-independence era.

The book is a fascinating tale of dilemmas that were staring at the political leaders and policymakers of the country and how each leader negotiated it from Nehru to Modi.

The book states that technology has been the most coveted portfolio for every incumbent prime minister. The story of India’s technology was not as rosy in its founding years. It was rather grim. India was unable to develop for many years any technology worth its needs. It was dependent on the west for technological know-how and transfer.

Technology was also viewed with suspicion and the political class was very sensitive of its “vices” than its virtues on a young nascent nation that just got its independence. The prevailing rhetoric was that technology would enslave people, it is expensive and that it would eliminate jobs.

The author remarks,” From Jawaharlal Nehru to Narendra Modi, India’s political leadership has tried its best to modernise the nation through technology, but on its own terms and with little success.”

The book provides a panoramic view of the history of technology in the country. The book has some good research and archival information. The clash of values vis-à-vis technology amongst the ruling class of the country shows how “torturous” has been the journey of building the scientific and technological edifice and infrastructure of the country, that we take for granted. 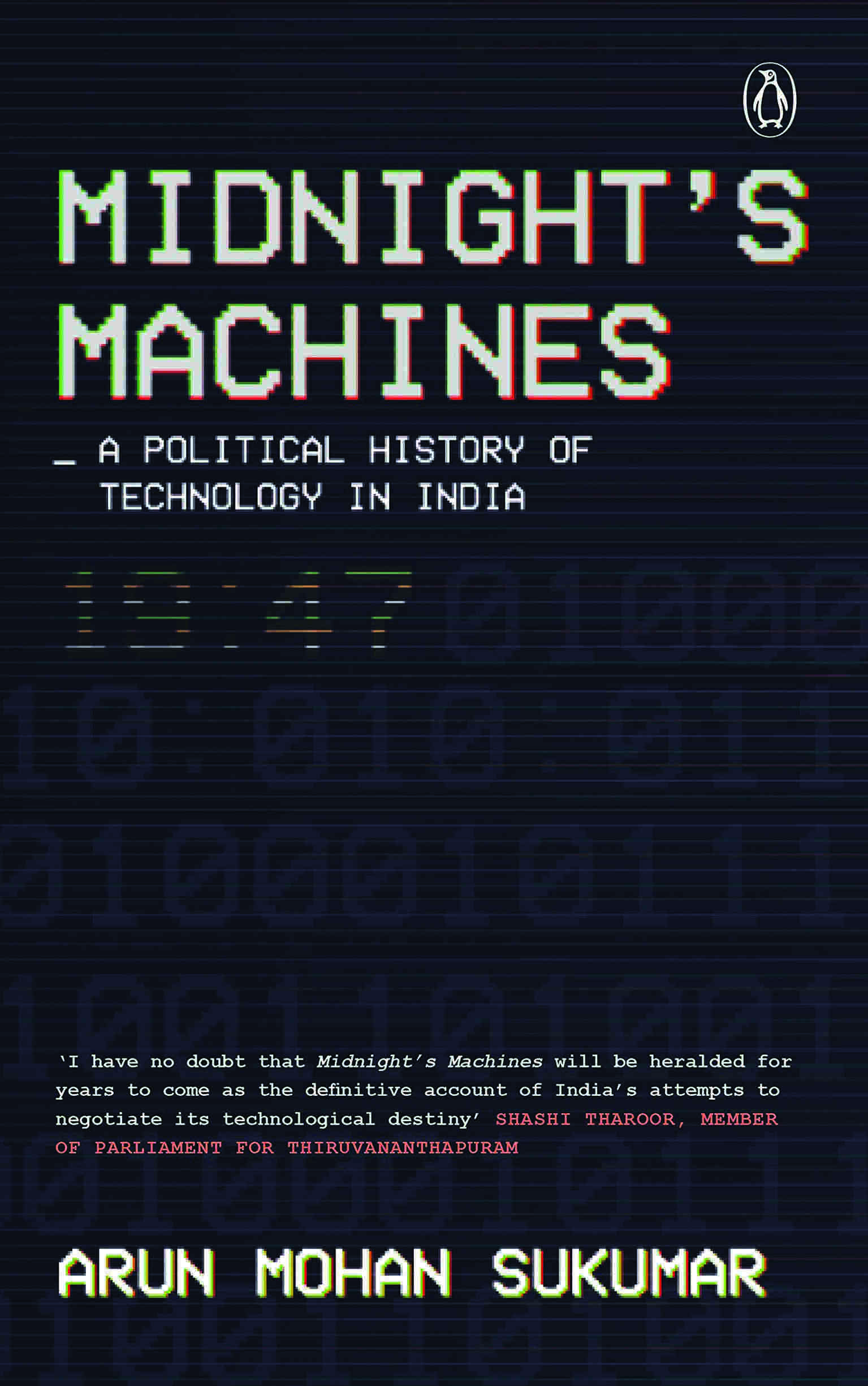 The book also draws an interesting parallel with the Japans, Meiji era with a vision that sees technology as crucial not just for economic development but also to nationalist politics, giving birth to a cohesive national identity and heralding rapid industrialisation. It still resonates with modern Japanese. The author draws similar parallels to India and says, “Malaviya is the founding father of the ideology at the heart of the Make in India programme; Modi is its executioner”.

The book says, “throughout modern India’s history, technocrats have played a central-some, even an outsized-role in nation-building, whether is it Mokshagundam Visvesvaraya, PC Mahalanobis, Vikram Sarabhai, Sam Pitroda or Nandan Nilekani. Madan Mohan Malaviya too believed India’s future lay in technological and industrial growth, but he stands apart from the technocrats in that he was a national leader, whose views on technology were tempered by history, ideology and above all, politics In stature, he merits comparison to Mohandas Gandhi and Jawaharlal Nehru, both of whom harboured, individually, very different views on the role of technology in society. Gandhi, who enjoyed a warm relationship with Malaviya and saw his cooperation as essential to any movement to galvanize Hindus, was strident in his opposition to industrialisation. Nehru did not believe big machines could modernise society and while he led India’s industrialisation in the decade after Independence, there is compelling evidence to suggest he did so reluctantly, and not out of any fondness for technology. Perhaps the most serious charge that can be laid at Nehru’s feet is that India’s first Prime Minister hesitated to expose the country to what David Arnold terms “everyday technologies”: modern amenities that could improve the convenience and material well-being of citizens.”

Interestingly, the book surmises, “As technological advancement became crucial to the sustenance of the Indian republic – and the electoral fortunes of those who governed it – the state resorted to political machinations to amplify its rare successes and obfuscate its many failures. This is a history of those machinations, and their role, over seven decades, in shaping public attitudes towards technology”

This is a well-researched book and perhaps one of the first of its kind in popular non-fiction category that traces the history of technology in the post-colonial India so evocatively. The struggle of the country to become self-sufficient society is well captured along with prevailing political dogmas of the decades that surpassed. The book is very engaging and gives insights into the Indian state’s interaction with technological innovation and scientific progress.