"Snakes In The Meadows" | Blending facts with fiction; brutal yet real

In a land known for it's unmatched beauty, the author has penned a tormenting read highlighting the grievances of its inhabitants; discusses Shefali Sinha The cultural heritage of Kashmir valley is an amalgamation of sorts. The numerous civilizations that have inhabited the Kashmir valley from time to time have left their impression on the culture of Kashmir. The state of Kashmir abounds in ancient literature, language, religion, arts, crafts, dance, music, etc. In fact, the people of Kashmir have made significant contribution in the fields of story telling, poetry, philosophy, sciences, etc. The handicrafts of Kashmir like Pashmina shawls, papier mâché products, silk carpets, woodwork, etc are admired throughout the world. 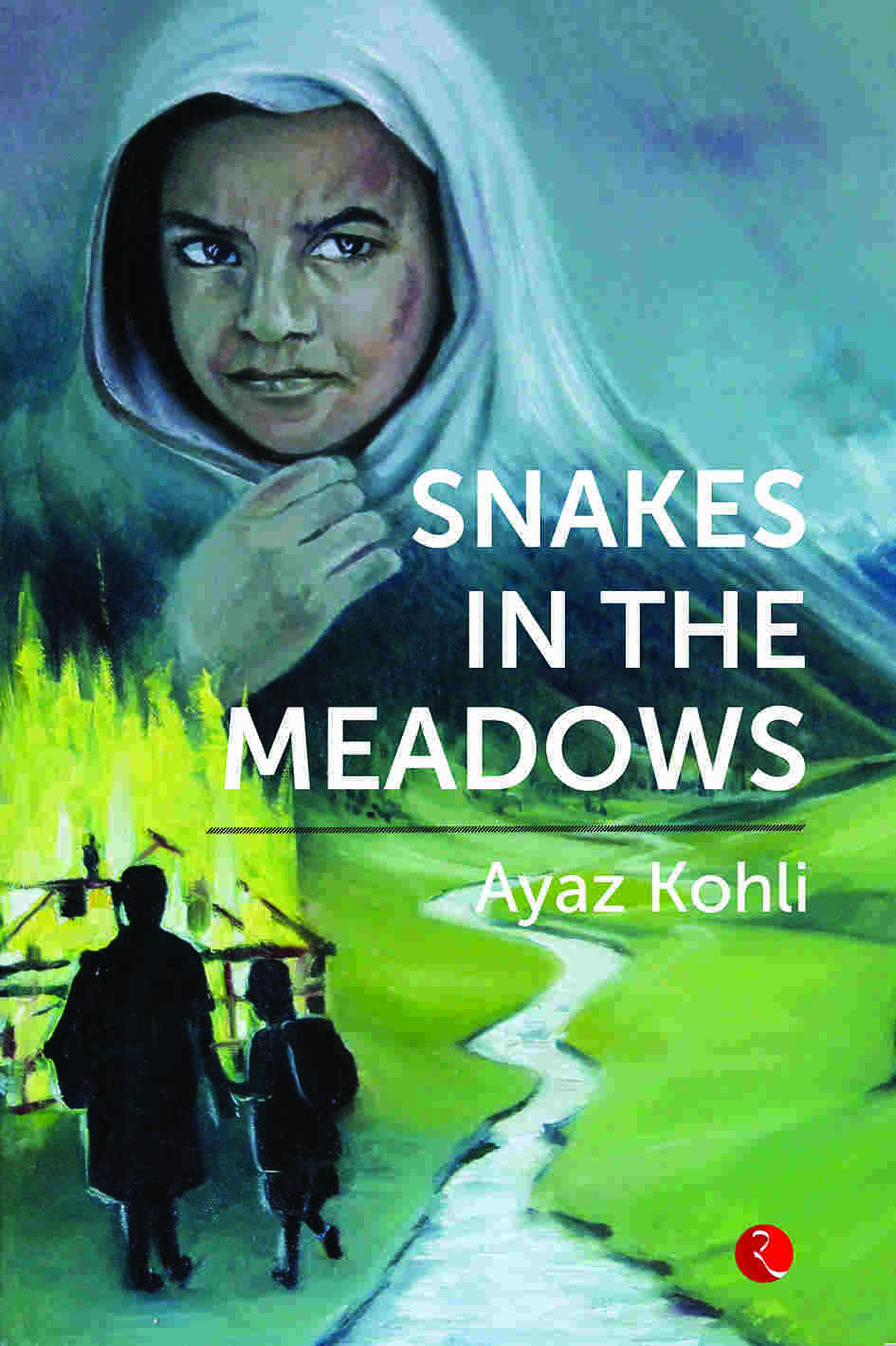 Visiting as a tourist is one thing but being a part of the valley and struggling for even basic rights and being sandwiched between militants and terrorists is another. Set in the early 90’s this book is a gripping tale of the India-Pakistan animosity which still keeps peeping even now. Back then it was at its worst.

The people of Jammu and Kashmir are the worst hit when these countries fight. Very sensitive topics such as the family rivalry, rape, molestation, terrorism are emotionally weaved by the author in this story of two lovers.

Aslam and Ashwar fall in love but are separated due to the family rivalry. Ashwar is forced to marry a widower, father of two children while Aslam flees to Mumbai for building a future. With regular wars happening between militants and terrorists the villagers are forced to take sides,.Both sides using the people by luring them with promises of a better future and failing them.

With Aslam back and mass murder happening around, to protect the dwindling villagers, ladies and children they come together to form a community. A story that is very thought provoking as we sit in comforts of our homes can never imagine the plights of people staying near the border who have to fight for survival all the times.

Jihad is described as serving the higher good of the Muslims but in reality, it gives way to perpetual inhumanity. Kashmir has been the spectator of all wars and battles culminating into loss of lives and aspirations.

The beautiful valley has been treated badly and its resounding pain reaches its readers’ hearts. The author attempts to paint the true picture with all the shades of love, fraternity, fear, cruelty, valor, patriotism, and humanity.

Spinning the story from the village of Pathri Ali to Dubai to Mumbai the author weaves magic by creating the characters and their backdrop. The language is easy to comprehend and the narration is smooth flowing. All the characters are developed well.

The powerful storyline is really new and relatable. The plot uplifting the family and militant tensions is really tense. Every page keeps you glued to the story. And the strong emotions, they were just overflowing. Writing style is commendable as it really gives an insight into the dreadful situation the people had to face. Most importantly, the book doesn’t end with a cliffhanger.