August 5, 2019 has been immortalised in Indian history as the day the Parliament of the country decided to revoke the special status of Jammu and Kashmir (J&K) by emasculating Article 370 and revoking Article 35A. The decision received overwhelming support from a majority of Indian masses, though apprehensions have been expressed by some on the process adopted – the issue now rests before the Supreme Court.

Hundreds of books have been written on Kashmir delineating its history, culture, scenic beauty and all aspects of dispute since its accession to India in October 1947. However, a book that has in recent times generated a lot of interest amongst scholars, general readers and media is by Ashok Dhar. 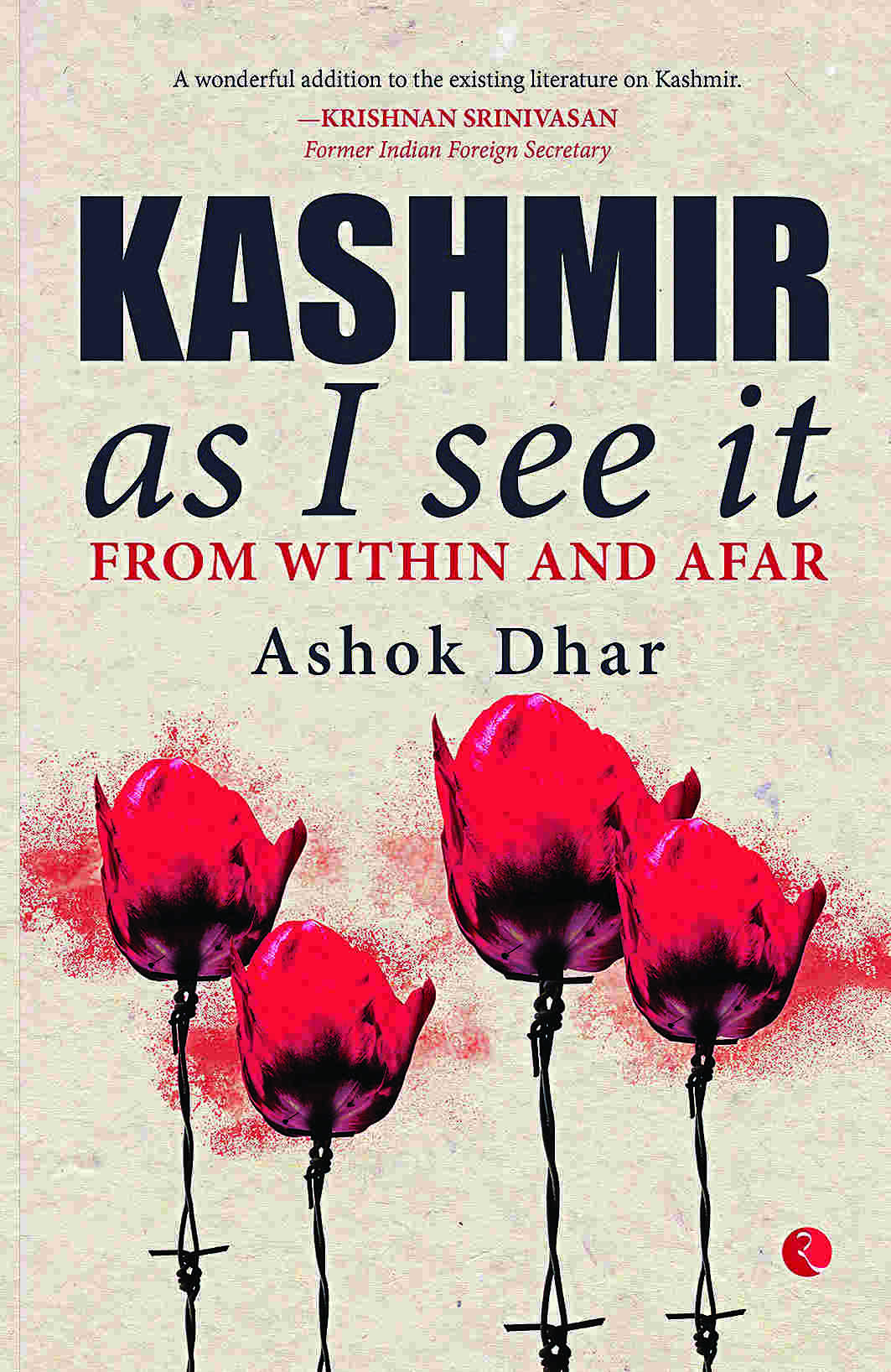 Since its release in early-May, it has been reviewed in Greater Kashmir and Daily Excelsior, the two leading English daily newspapers in Jammu and Kashmir, and leading national newspapers along with independent book reviewers like Privy Trifles, Wrytin and others.

Ashok Dhar, born in Kashmir, has spent his growing years in the valley and is a well-known oil industry veteran. In writing this book, he has drawn upon his personal memoirs, learnings from his foreign travels and used some strategic planning and management tools to better understand the dispute in Kashmir and consequently, suggest pathways for its resolution.

The book comprising 230 pages has been distributed in three parts and each part houses six chapters. Part-I recounts his experience as a child growing up in the valley and nattily covers history and culture of this majestic state. It takes a deep dive into understanding Kashmiris and the very famed Kashmiriyat.

Part-II deals with his learnings from travels abroad, especially from Islamic countries, including Pakistan. It has a chapter each covering roles played by Maharaja Hari Singh, Sheikh Abdullah and Indira Gandhi (Simla Accord).

Part-III is indeed the real meat but it requires thorough reading of the earlier parts as it delves into providing an explanation for the dispute from both historical and contemporary contexts. The dispute is then discussed as a case study for re-imagining new vision in the last chapter in a management discussion and analysis format where the author applies scenario planning and game theory to understand the nature of the problem and suggest options for resolution.

The book is written simply and even the most complex terminology has been made easy to comprehend.

The author believes that Kashmir is seen only from the prism of legality and its accession in 1947. While he does not dispute the accession as irrevocable and final, he finds it to be a complex, multi-dimensional problem. He has coined an acronym to understand the same – ‘Le La MOKSHI’ where Le is (Legality), La (Land), M (Morality), K (Kashmiriyat), S (Shaivism & Sufism), H (Historicity) and I (Identity).

He attempts to understand each factor individually and in conjunction with each other. Indo-Pakistan relations are also analysed in a Dove Hawk game theory construct, as is the exodus of 1990 and the back channel diplomacy between India and Pakistan.

An interesting aspect of the book is the synopsis of learnings from various global conflicts and analyses of five possible options with respect to Article 370. “Status quo”, “Middle ground”, “One India”, “Deemed nation” and “Cultural Integration” are names given to the five alternatives with respect to status, scope and status of J&K for Article 370.

Passionately honest and rigorously researched, the book is partially autobiographical, historical, political and prescriptive. The author’s personal journey is adequately balanced with deep research, and that makes the narrative all the more engaging and robust. To understand Kashmir and realise its future, this is surely a must read.