"Bahawalpur: the kingdom that vanished" | Abuse of greatness

Based on conversations with Salahuddin Abbasi –grandson of the last ruler of Bahawalpur, Bahawalpur: the kingdom that vanished helps joining the dots of a more coherent view of the macrocosm of Pakistan and queries the future route of the Islamic State; Excerpts: Salahuddin Abbasi’s view of Zulfikar Ali Bhutto is epitomized by Stanley Wolpert’s opening remarks on his subject in his 1995 biography of Bhutto: ‘Zulfi Bhutto roused such diametrically opposed passions and has left such divergent images among his disciples and adversaries that it remains virtually impossible to reconcile them as reflections of any single personality.’ Salahuddin was forced to return from university in London, and a congenial if relatively impoverished student life, when his father, faced with Bhutto’s depredations of his estate, of Bahawalpur, and of his personal standing, needed the help and support of his young and energetic heir. Salahuddin takes a dim view of Pakistan’s leaders in general, especially with regard to their dealings with Bahawalpur, but Bhutto was the worst and the most vicious. He says, ‘Bhutto was the one who first cut our throats.’ Asked whom he would have trusted, had it ever been possible, to help to make Bahawalpur the place it could or should have become, he returns, whatever the field marshal’s failings, to Ayub Khan. Salahuddin expresses some sympathy with Ayub’s well-known weakness for beautiful women. Women, he says, were one of his own main interests as a young man about London in the 1960s. Bhutto was also passionate about women. But Bhutto, Salahuddin remembers, later enjoyed humiliating those he had pursued for his brief gratification.

Bhutto used his personal power and subverted the state to shred and loot the residual trappings of nawabi life that should have survived to ornament the history of Pakistan. He cleared the path towards the greater devastation of Pakistan’s heritage at the same time as he laid the explosive charge for the destruction of the reputation of his country after his death. In his lifetime, he was the golden image of Pakistan’s future, who charmed world leaders wherever he went. And yet, there is a level of grudging admiration in Salahuddin for a unique character and the leader he could have been, or the man who had taken a fancy to the amir of Bahawalpur’s combative young heir on his return from London.

Bhutto’s casually overbearing appropriation of the property and dignity of the amir is exemplified by one particular event that has passed into Abbasi family legend, complete with photographic record. Salahuddin tells the story, the duality of his feelings for the then president apparent, as his expressed loathing for Bhutto’s highhanded bullying gives way to astonishment at the man’s quick-witted skill in dealing with a potentially highly embarrassing situation. In the pomp of his new presidential role in 1973, with a week’s warning, Bhutto informed Abbas Khan of his intention to bring all the foreign ambassadors serving in Islamabad, and their wives, by special train to Sadiqgarh for a grand lunch. He inquired whether this could be arranged. Abbas Khan was more infuriated by the implication that it might not be possible, than by such an order thinly velveted as a request. The unwanted guests, including most of the cabinet, were feasted like kings on quail and venison. With considerable difficulty, several bottles of Bhutto’s own favourite whisky, the elusive Black Dog, were procured, and, well refreshed, he afterwards addressed a large meeting in Ahmedpur. He began by listing all the things he had eaten at lunch, omitting only, Salahuddin says, ‘a hell of a lot’ of whisky and pointed out all the luxuries available to ‘Nawab Sahib’. Now, he said, the time had come when he, Zulfikar Ali Bhutto, should take all those things and give them to the people. Did his audience agree? His audience proceeded to make their views nakedly apparent; the first man who opened his dhoti and bared himself to the president was followed by others who dropped their salwars. The rest took off their shoes and shook them at the podium. Bhutto was speaking against their prince and ruler. Making his voice heard again above the hubbub, he said, ‘Yes, I understand the price of leather is very high now. Give me one day—let me get back to Islamabad and I will make shoes cheaper for you.’ But, Salahuddin says, he could not finish his address all the same. 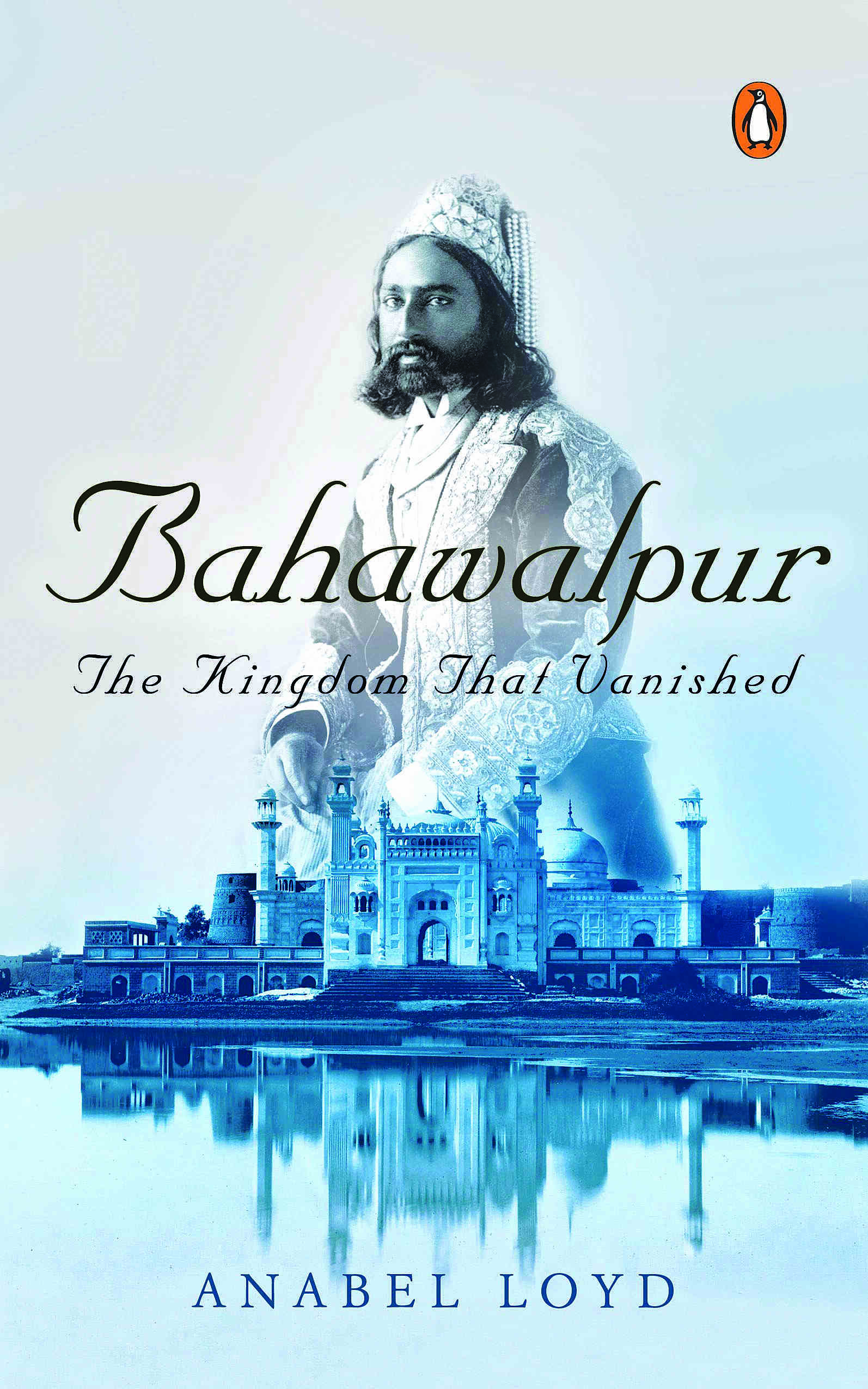 It was a pyrrhic victory for the former ruling family. Bhutto never forgot a conversation or a slight. Despite his wealthy Sindhi background, vast landholdings and power base, he resented that he could never claim the grandeur of royal status. His father, Sir Shahnawaz, had been prime minister of the former princely state of Junagadh in India, a spot on the map compared with Bahawalpur, although of importance to India when its Muslim ruler attempted to accede to Pakistan at Partition. Sir Shahnawaz and Zulfikar, who inherited further estates from his uncle, ruled vast swathes of land, greater than some princely states, from their base in Larkana. They were among the most influential of the Sindh waderos, but Zulfikar was not a prince. Salmaan Taseer wrote of Bhutto, ‘he could not bear equals’, still less could he bear anyone who might be seen as superior, socially or intellectually. In Salahuddin’s opinion, Zulfikar’s arrogance was such that he probably believed even his early role model, Jawaharlal Nehru, to have been his intellectual inferior. Now, Salahuddin believes, Bhutto was determined to neutralize the former princes and others antagonistic to his rule. They would, with the rest of his new fiefdom of Pakistan, be made to bend the knee to Zulfikar’s personal version of divine right, his long-held conviction that he had been born to lead. They were his to use or abuse on a whim or to pay off a grudge, to appropriate to add lustre to his power, or to be humiliated as living proof of his strength. By the time of that glittering gathering at Sadiqgarh, he had already confiscated the passports of the former ruling families, imposed quotas on any goods brought by them into the country and removed their privy purses and any remaining rights and privileges.

After the abolition of One Unit in 1970 under President Yahya Khan, the people of Bahawalpur were in perfect accord with their amir in their dismay at the breaking of the promise of provincial status. They watched the resources of their former state spent on other parts of Punjab, putting a final full stop to hopes of building on the progress begun during nawabi rule. It was an ‘extreme injustice’ and the strong feelings engendered were demonstrated in the 1970 elections. Out of a total of 10,30,000 votes, 7,14,000 were cast in favour of the Bahawalpur province movement. The elected members of the National Assembly (MNAs), Mian Nizamuddin Haider and Makhdoom Noor Muhammad Qureshi from Bahawalpur, sat in opposition to Bhutto and his PPP. They protested by refusing to sign the 1973 Constitution. Any real hopes of restoration of provincial status had vanished with Mujibur Rahman and Bangladesh in 1971.

(Excerpted with permission, from Bahawalpur: The Kingdom that Vanished by Anabel Loyd; published by Penguin)