"Delhi – A History, Manisha Chowdhury" | A walk across dynasties

Destroyed and populated by events of history since the days of its inception, Delhi’s journey is unparalleled – ruled and ruined, loved and lusted, lost and found; emphasises Arif Mohammad

The history of Delhi is different from that of various capital cities as Baghdad, Cairo and Istanbul. Due to its geographical location along the banks of Yamuna, it has acted like a candle for all kinds of moths. Delhi has seen many rulers and feudatory times as it could supply water to various settlements and their activities. It attained the status of an imperial city during the 10th century. 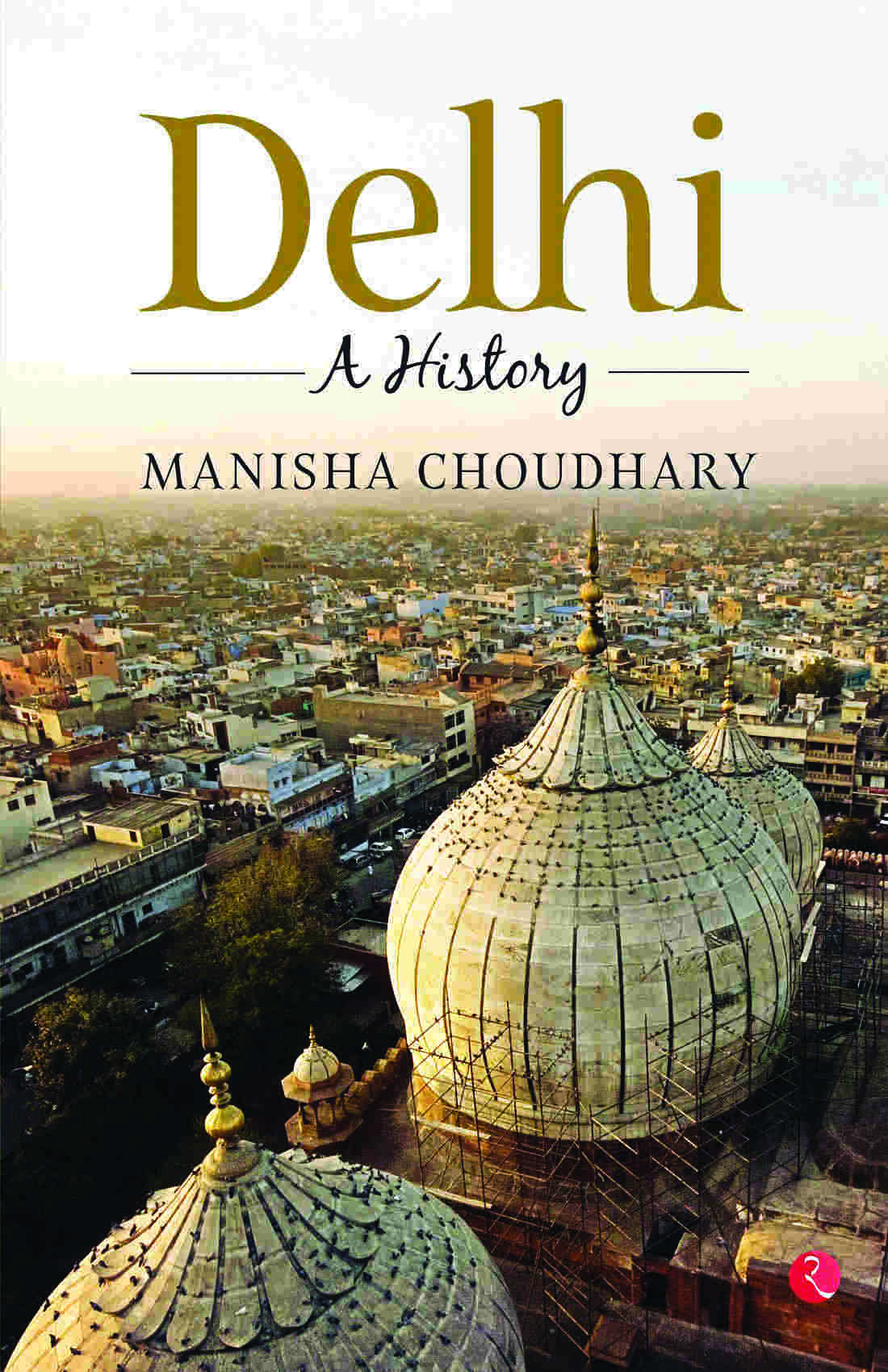 In Delhi – A History, Manisha Chowdhury draws a historical portrait of the capital city that has its roots concerning mythology and present shaped by modernity. When compared with other ancient cities across the globe, Delhi’s journey has been unparallel. With an attempt to weave together diverse histories into a single narrative, the book gives its readers a glimpse into the general history of the city that can be traced back up to the Neolithic Age.

Many stories of the majestic city have already been told, but Manisha Choudhary’s book approaches the city through different dimensions: literary, historical and archeological. An interesting fact that the book points out is that the language of the city during its heydays was Persian and Urdu only emerged as late as the eighteenth century as part of the military contingents’ exchange. Apart from throwing light on the political history of the city, the book is also an attempt to study some of the important monuments of the city and to extend the political, economic and cultural significance of the buildings. Along with the uncoiling of the slow death that had engulfed their glamour, grandeur and history.

Migration and emigration are nothing new to the city. It has been a feature of the city for ages. The book as it refers to itself, a history, aptly captures how diverse inhabitants arrived in the city in response to the changes and interact in the cultural arena of the political capital. To weave together a smooth fabric about many centuries of the cultural past of a city dyed in various hues is not an easy task. The author who is an Assistant Professor of the History of Medieval India at Delhi University has done sheer justice to the subject.

This book is a simple history of the city meant for general consumption, from ancient times up until the Partition of India in 1947. Major interests, politics of the times, economy and social aspects have all been highlighted within a framework of their occurrence. References are also provided with her arguments for the interested explorer. An honest effort has been made by the author to stay immune to the current political scenario of the country – aiming to attain a monolithic identity by burying the heterogeneity that guided the entire history of the subcontinent.

To conclude, the book is undoubtedly an amazing read. As it is believed, the history of the capital city is more lived than studied. Delhi – A History lives up to the expectations of drawing Delhi’s historical canvas in many shades and keeps the reader hooked with a narrative that will seldom make you succumb to ennui.