"Pureland" | A cautionary tale against extremism

Pureland is a unique fictional perspective on the real trouble of religious extremism that is today plaguing the globe and threatening the progress of rationality, discusses Mayabushan Nagvenkar Zarrar’s Said’s Pureland could well be the postmortem of a nation, torn at its very roots by extremism. For the sake of record, Pureland is an imaginary country, a fictional entity which carries within it lessons for nations that are grappling with the scourge of religious extremism. The geography could well be Pakistan – a country envisioned by its founders as a land of the pure – or other nations smilingly toying with the eager right-wing fringe. These are the Purelands waiting to happen. 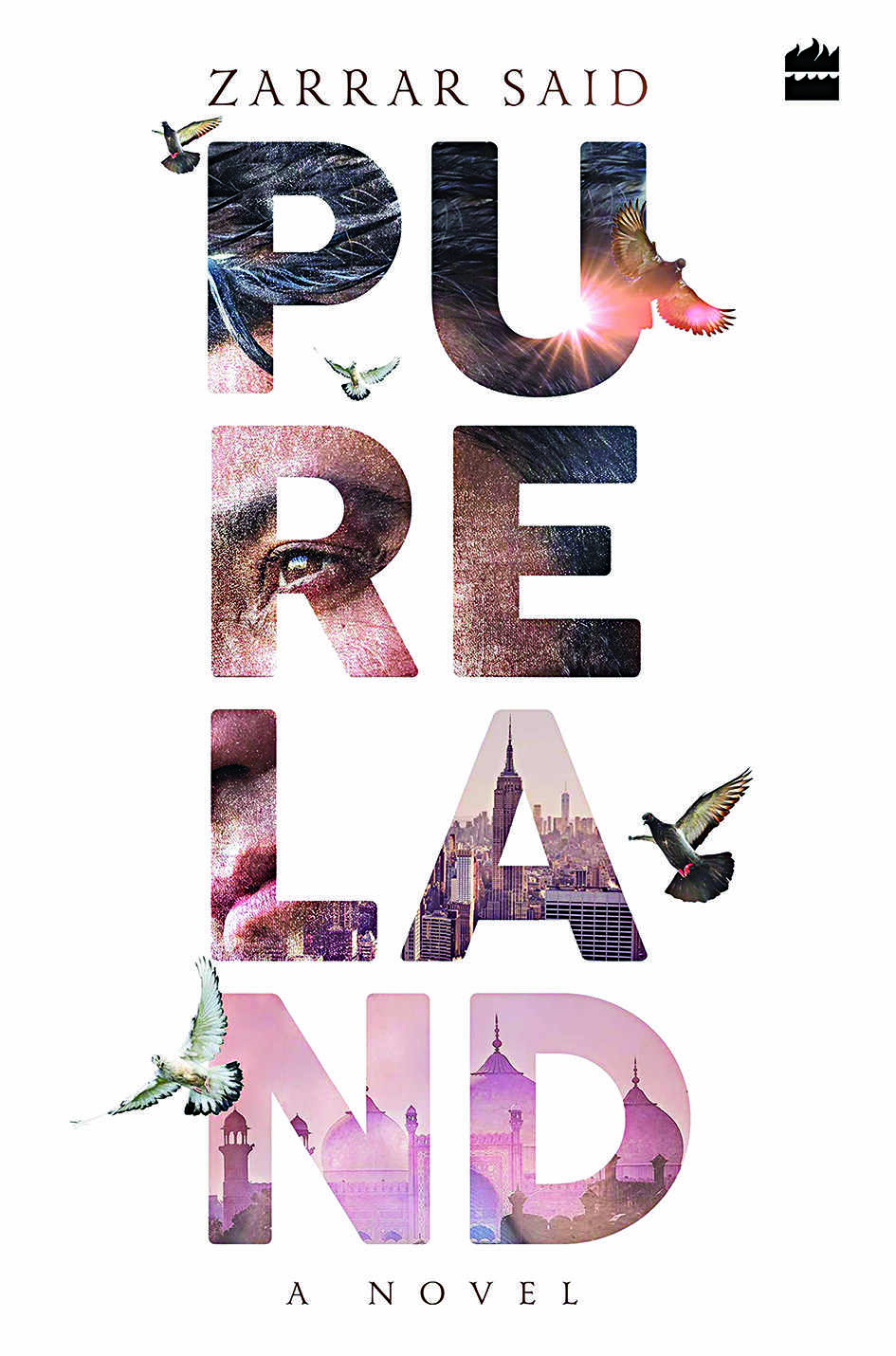 Written in the first person, the author narrates the chilling justification of an assassin who has a string of acts of terror under his belt, for the murder of Salim Agha, a Nobel Prize winning physicist from Pureland.

Agha’s character is inspired by Pakistan’s first and only Nobel Prize winner in the field of science, Dr Abdus Salam, a theoretical physicist who was at the helm of Pakistan’s nuclear and space programmes. Salam however, was also an Ahmadi, belonging to an Islamic revivalist sect, whose grave in Pakistan’s Punjab province was defaced and the name ‘Muslim’ struck off by vandals on account of his Ahmadiyya faith, which is not recognised as a Muslim faith in Pakistan.

In Pureland, Zarrar Said examines this classic coming together of conflicts – that of religion versus science, hero versus villain and dogma versus doubt – using the inspiration of Abdus Salam as a vehicle to convey the story of a nation whose hinges creak ominously under the weight of extremism.

Pureland is already in the throes of change, with the Caliphate having just wrested control of the nation in a bloody regime change with accidental assistance from Agha, whose scientific exploits had rendered him a hero of his nation until then. It is only after Agha leaves his country, or what has become of it, for foreign shores that he realises the follies of his actions.

It is only when the scientist undertakes careful efforts in a way to right his wrongs that he incurs the wrath of a nation he once loved and whose people considered him a hero – now, his achievements are eroded by the same people who had earlier hailed him. The narrator, who plots the death of Agha is one of his many haters.

Using the technique of magical realism and laying out a portrait of a deprived land and a people defeated by both impoverishment and hate, the author creates the hero and tracks his journey into infamy, through the gaze and rationalisation of his assassin. Through the tale of the killer, Said seems to suggest that at the end of the day, it is not just the man who drives the knife through the heart of the hero (turned villain), who is a killer, but blood is also on the hands of a society which allowed such a travesty to unfold.

“In a few days, as you know, I’ll be executed for the murder of Salim Agha. The charges levelled against me are of terror and barbarism. They say I am the Scimitar, the Sword of the Caliphate, sent forth by a brutal empire to unleash horror upon the West. Perhaps there’s some truth to the claim, perhaps now. I’ll let you be the judge. It’s true that I murdered Salim Agha and I alone will take the fall. But I believe we were all responsible for his death. Because we, the people of his nation, stood silently when the storm arrived, watching our culture and our way of life vanish before our eyes,” the narrator says in the prologue, as he begins the story of his assassination.

Pureland is an intelligent satire, spelling out a vision, which not just Pakistan but many other countries grappling with resurgent extremism may well have to deal with in the times to come. It is a relevant cautionary tale, one where the assassin spells out the moral of the story.