Ukraine says it needs several hundred tanks from its allies 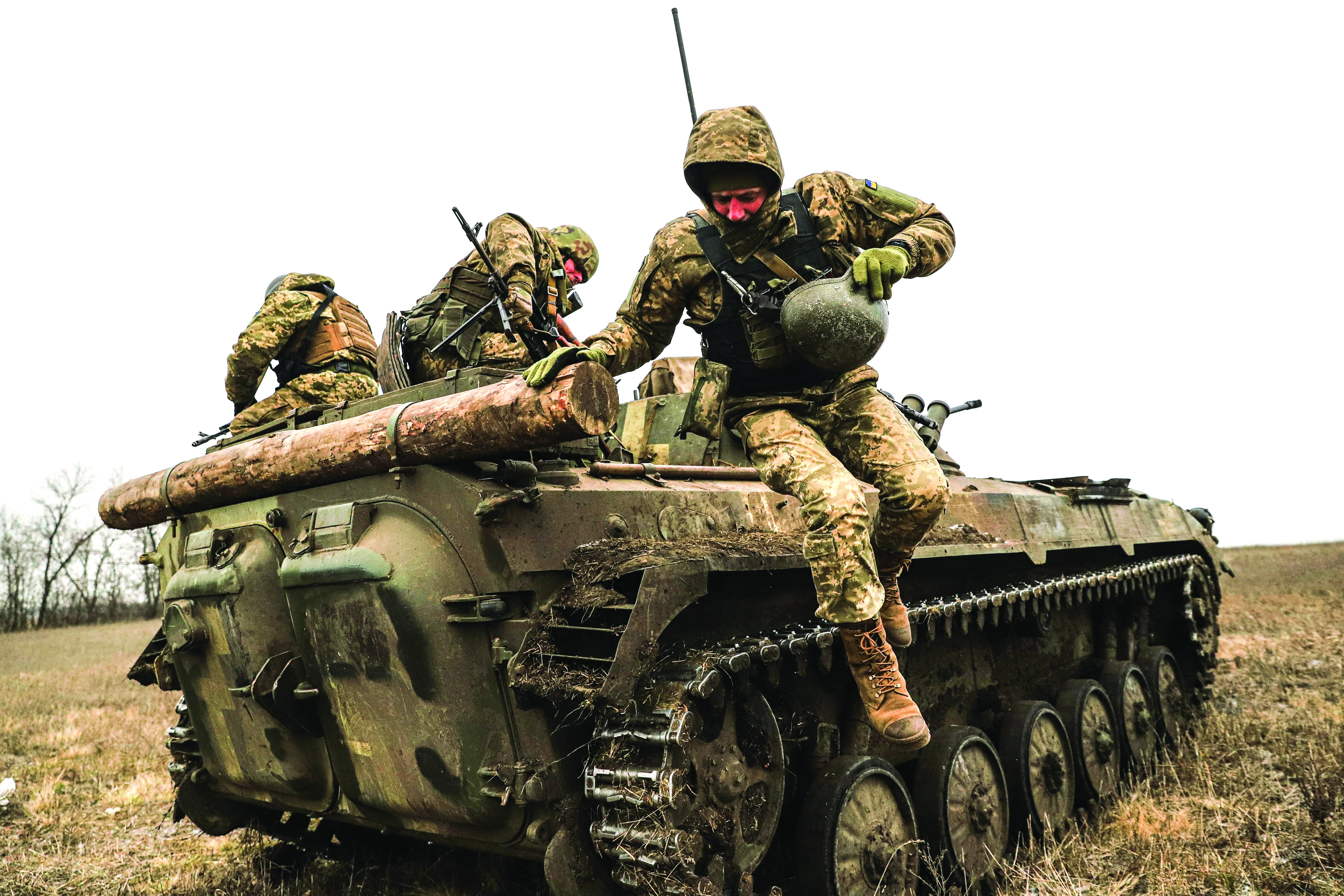 Kyiv: Ukraine needs several hundred tanks from its Western allies in order to conduct a counter-offensive against Russian forces to retake occupied territory, President Volodymyr Zelenskiy’s chief of staff said on Monday, as Germany continues to deliberate on whether it will allow the export of its Leopard 2 tanks to the country, according to the media reports.

Following intense pressure from its allies, Germany appears to be inching toward approving deliveries of high-tech Leopard 2 main battle tanks that Ukraine and its biggest Western backers hope will boost Kyiv’s fight against Russian invaders.

Over the weekend, German Foreign Minister Annalena Baerbock said Berlin would not get in the way if Poland arguably Ukraine’s most vocal supporter among European Union neighbours wants to ship Leopard 2 tanks from its arsenal across the border into Ukraine.

And Germany is not ruling out supplying such tanks to Ukraine itself, cautioning however that the implications of such a step need to be carefully weighed.

Here’s a look at what those tanks might mean for Ukraine’s defence against Russian forces and hopes for driving them out.

Germany’s Krauss-Maffei Wegmann, the manufacturer of the Leopard 2, touts it as “the world’s leading battle tank” that for nearly a half-century has combined aspects of firepower, protection, speed and maneuverability, making it adaptable to many types of combat situations.

Now with four main variants, its earliest version first came into service in 1979. Its main weapon is a 120mm smooth bore gun, and it has a fully-digital fire-control system.

One big appeal of the German-made tanks are their sheer number: More than 2,000 have been deployed in over a dozen European countries and Canada.

Overall, Krauss-Maffei Wegmann says over 3,500 units have been supplied to 19 countries. Rheinmetall AG, a German defense contractor that makes the 120mm smoothbore gun on the Leopard 2, says the tank has been deployed by “more nations than any other.”

According to a recent analysis by the International Institute for Strategic Studies, a London-based global think tank, some 350 Leopard 2s in different versions have been sent to Greece, and Poland has about 250 of varying types. Finland has 200 in operation or in storage.

For Ukraine’s war against Russia, “it is believed that for the Leopard 2 tanks to have any significant effect on the fighting, around 100 tanks would be required,” the International Institute for Strategic Studies analysts wrote.