The upcoming Istanbul conference holds great significance in maintaining and promoting peace process in Afghanistan, though a lot will depend on the Taliban’s approach 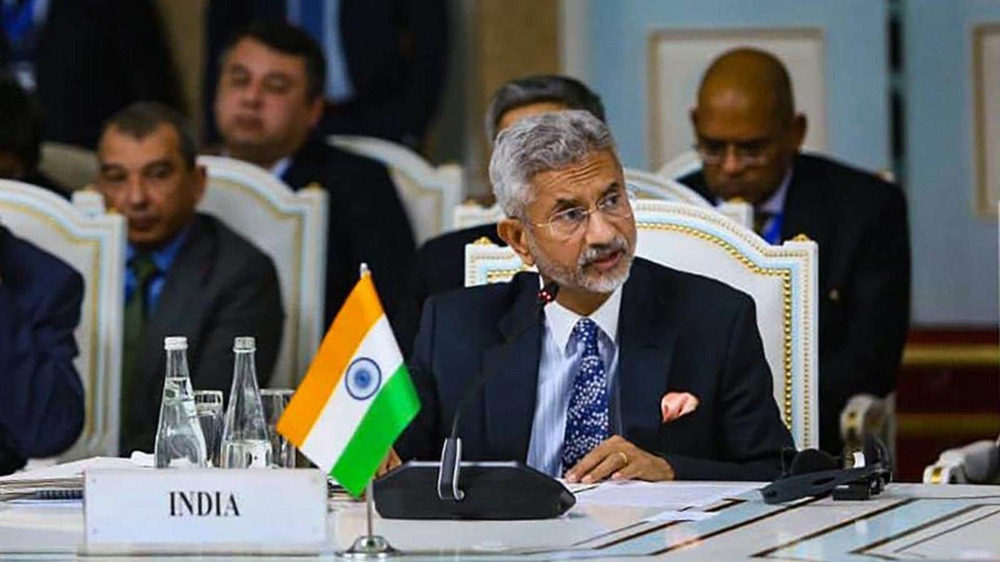 With the United States of America announcing September 11, 2021, as the date to officially withdraw its armed forces from Afghanistan, the focus once again turns towards the future of the war-torn country as the world and neighbourhood ponder over steps needed to prepare for the event.

The announcement by the Biden administration in effect pushed back the date of exit of 2,500 troops from May 1, agreed to by his predecessor in a deal with the Taliban. The new date received a difficult response as the group insists the pact with the Trump administration be honoured.

President Biden faces immense domestic pressure to bring back the troops from Afghanistan and call an end to the 'forever war' continuing through two decades. Significantly, September 11 marks the 20th anniversary of the 9/11 attack on the United States that has since altered security and strategic scenarios in the region and the world.

Several initiatives have been going around, some for over a decade to prepare a roadmap for the future of Afghanistan. The Turkey-driven Heart of Asia Conference just concluded its 11th round while earlier, Russians took the lead in organising a Troika meet with the United States and China inviting Pakistan to work out the contours.

Starting this Saturday, there is another such arrangement in the works. From April 24 to May 4 the United Nations, Turkey and Qatar are holding a high-level conference between the warring sides in Afghanistan that will begin in Istanbul with an aim to provide impetus to the peace negotiations and arrive at a political settlement. The three co-conveners said they were "committed to supporting a sovereign, independent and unified Afghanistan".

Reports from the region indicated that 21 countries are invited to the conference and the list includes members of P-5, countries in central and south Asia that comprise immediate and extended neighbours of Afghanistan.

India, like other countries in the region, watches with interest the developments. Earlier this month, Afghanistan Foreign Minister Mohammed Haneef Atmar during a visit to India discussed ways to strengthen regional and international consensus on the Afghan peace process.

New Delhi strongly supports the peace process and the achievements of the Afghan people over the last two decades. India has been supporting a national peace and reconciliation process which is Afghan-led, Afghan-owned and Afghan-controlled.

At the March 30 Heart of Asia Conference at Dushanbe, External Affairs Minister S Jaishankar underscored that durable peace in Afghanistan would require a genuine 'double peace' both within the country and around it. A thought he reiterated on a subject-specific discussion at the Raisina Dialogue last week.

The Indian formulation of double peace envisages harmonizing interests of all who are residing in Afghanistan and around it. New Delhi has supported efforts to speed up the dialogue between the government of Afghanistan and the Taliban. "If the peace process is to be successful, then it is necessary to ensure that the negotiating parties continue to engage in good faith, with a serious commitment towards reaching a political solution" is New Delhi's mantra as articulated.

India, like many countries in the region, hopes that the gains achieved during the last two decades in the form of a democratic framework should gain further strength. The period also means that many people have experienced relative peace through a generation that grew up in a different atmosphere.

For instance, the gains include Kabul's sovereignty in domestic and foreign policy throughout and protection of the rights of women, children and minorities. These achievements must be used as a springboard to consolidate the gains for the people of Afghanistan.

India's contribution over the last two decades has been in the form of nearly USD 3 billion economic and development assistance including for drinking water and power supply for the people besides education and training of police and security forces among other projects. India also construed the Parliament Building in Kabul

Recently, India signed an agreement to construct the Shahtoot Dam, delivery of five lakh doses of Covid vaccine and 75,000 tonnes of wheat to Afghanistan as New Delhi remains committed to support, reconstruction and developmental projects for the welfare of the people of Afghanistan and their prosperity.

Among the regional connectivity projects, both India and Afghanistan are in discussion to develop railways to connect central Asia to south Asia through Afghanistan and expanding the Chabahar Port in Iran.

Meanwhile, with the 11-day conference starting this weekend, Turkey hopes to play a significant role in the Afghanistan peace talks. The United States had backed such a move with the association of its NATO allies who have equations with Taliban leaders. Much would depend on the approach of the Taliban amid indications that it would not take part so long as foreign troops remained on its soil. The world awaits to see the way the dice rolls.