It may be too early to compare the efficacy of still-evolving NITI Aayog vis-à-vis Planning Commission; the new body has the potential to emerge better 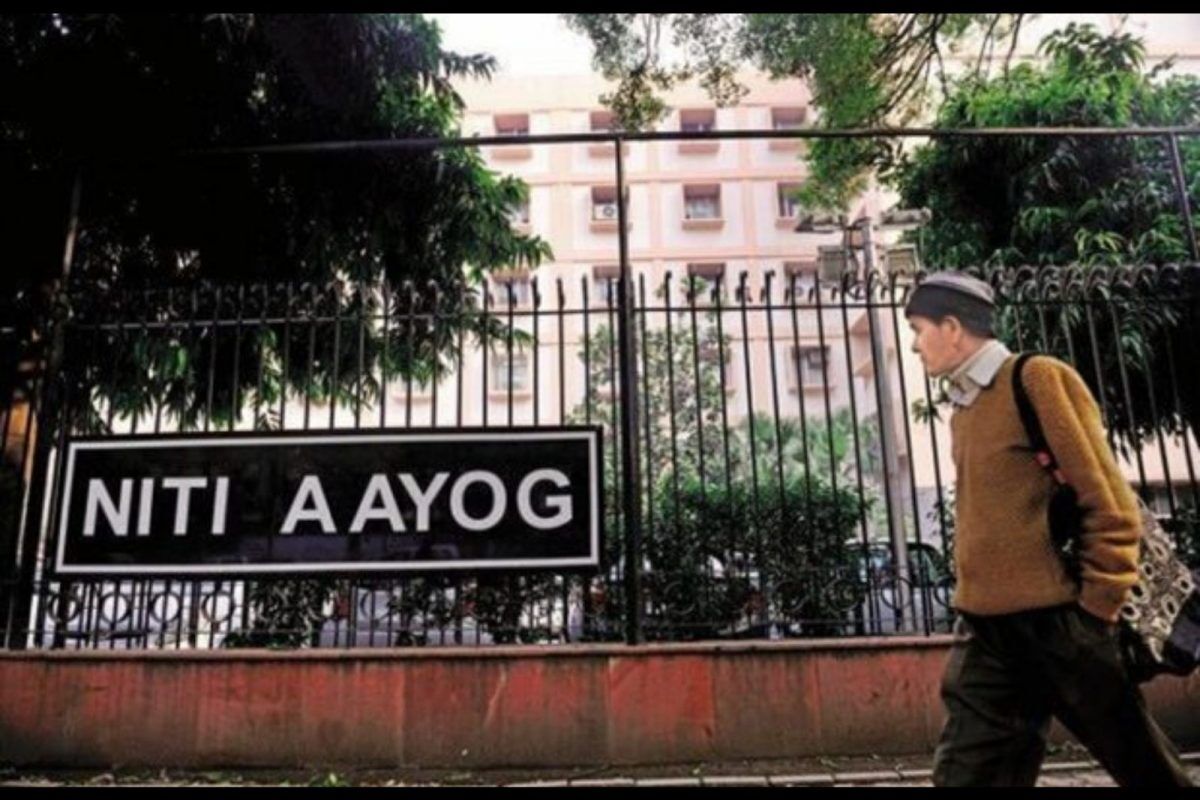 The think tank, NITI (National Institution for Transforming India) Aayog, was formed as a successor to the Planning Commission of India on Jan 1, 2015 through a resolution of the Union Cabinet. Recently, I read that the UP government has also passed a cabinet resolution to do away with the state planning commission and replace it with state NITI Aayog. Some states, particularly those governed by the BJP, have set up their own state NITI Aayogs. Among the opposition-ruled states, while Odisha and Andhra Pradesh have been working closely with the think tank, others like West Bengal are not on board. As more than seven years have passed, it would be interesting to evaluate the performance of NITI Aayog vis-à-vis Planning Commission.

Unlike the Planning Commission, NITI Aayog has no powers to allocate funds to Union Ministries or state governments, or to craft schemes for states. It is for this reason that many state governments hold a lukewarm attitude towards NITI Aayog as they feel that they have nothing to gain financially from this body. I recall the time before 2015, when there used to be an annual exercise in which states would make a detailed presentation regarding resources, schemes, projects, targeted growth rate etc. and put up the picture of various departments presenting the work that had been done, and which needed to be done. After a daylong deliberation between the secretaries of various departments and advisors and expert members of the Planning Commission, the chief minister of the state used to attend the final discussion where the deputy chairman of the Planning Commission would be present. The members then gave their assessment of the work done by the state government and presented their views on the projected resource requirements. I do recall that we took the exercise very seriously and every department was represented in the meeting by its secretary and head of department. For at least 15 days in advance, preparatory meetings at the level of the chief secretary of the state used to take place. At the end of the presentation, the deputy chairman of the Planning Commission would approve the plan size of the state and also allocate specific funds. It used to be a great media event, with the chief minister and the deputy chairman jointly briefing the press. The chief ministers of the states, being aware of the political implications, took a lot of interest in the proceedings. Some of us used to be critical of the exercise as it involved spending a lot of time, and more often than not, we were aware of the plan size that was likely to be approved. However, there was no denying the fact that the entire preparation was itself a great learning experience and the state could project its vision and probable growth rate. In addition, the comments and observations of the expert members were of great value.

Despite the above advantages, many states felt that this was an unnecessary exercise. It was with this in mind that the Planning Commission was disbanded and replaced by the NITI Aayog. It is true that the interaction of NITI Aayog with the states has been limited. However, the current thinking is that there will be a closer engagement with the states. The new vice chairman Suman Bery has observed that the challenge is to work with states. The new CEO Parameswaran Iyer is also a great believer of coordination with states. The fact is that the states will look towards NITI Aayog if they feel that they will get some benefit from doing so, and this is what the NITI Aayog has to demonstrate in the coming years if it has to showcase its relevance to them.

There is no doubt that the NITI Aayog, in its short life, has contributed significantly to policymaking at the Central level. This has largely been due to the dynamic personality of its former CEO Amitabh Kant who, by his sheer force of personality and erudition, put the stamp of NITI Aayog on public policy. Some of the areas where NITI Aayog has contributed is regarding the policy related to electric vehicles and semiconductors. It has handled issues like asset monetization which normally would be tackled by the concerned departments. The mandate of the NITI Aayog is policy and programme framework, cooperative federalism, monitoring and evaluation, and acting as a think tank and knowledge and innovation hub. This mandate is quite wide and would often put NITI Aayog in conflict with the concerned departments. However, once again, the personality of the CEO could determine the success of NITI Aayog, and in Parameswaran Iyer — the new CEO — it has another very capable person holding the reins.

The NITI Aayog has recruited a large number of young professionals as domain experts and, currently, it has a manpower strength of over 700. These lateral entrants have come from private sector or other areas and have provided the relevant knowledge base to NITI Aayog to function as a think tank. It has come to light that several private sector executives have joined NITI Aayog, sacrificing their salary in order to contribute to the development of society and gain expertise which would be of great help to them in the future. NITI Aayog has been ranking the states on various parameters like sanitation, health and education. This does lead to a competitive environment in which states want to outshine each other. However, the states would gain more if NITI Aayog could mentor the low-performing states on how to improve their performance.

It is still a little early to pass a final judgment on the efficacy of NITI Aayog vis-à-vis the Planning Commission but one can say that the organization has justified itself to a large extent. However, it is felt that there is a need for greater coordination with the states. Also, NITI Aayog should not depend merely on the competence of their CEOs but on an institutional arrangement which would equip it with resources. These resources can be used to assist the laggard states in their development journey. It is time that the Union Government gave serious thought to this issue and if it does so then the NITI Aayog would certainly be a major improvement on the earlier Planning Commission.