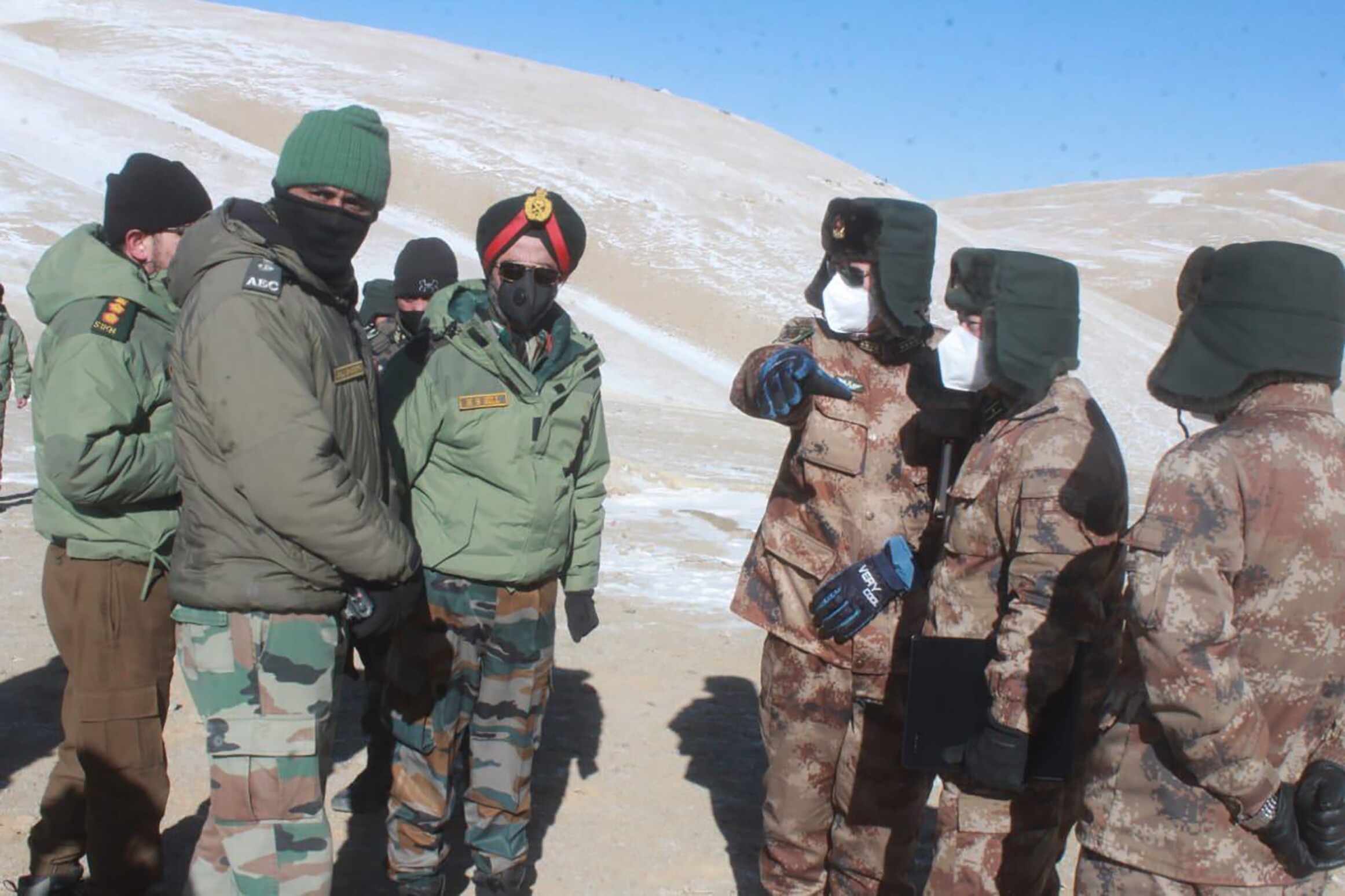 While the United Nations Security Council (UNSC) debated the invasion of Russia over Ukraine, the Kenyan ambassador to UNSC has attracted global media by his address to the council. His speech on colonialism and territorial claims at the UNSC received global attention. He vehemently opposed Russia's action against recognition of statehood to Donetsk and Luhansk and use of force against Ukraine. While addressing the Security Council meeting, the Kenyan ambassador highlighted the danger of stoking the "embers of dead empires".

Kimani's speech shares the perils of clinging to vestiges of empire in Africa. Through his speech at the UNSC, he warned nations to reconsider their approach of looking into the backward history of pre-colonial territory with nostalgia. Rather he suggests considering Africa's approach to look forward with the present territorial boundaries.

Almost every African and Asian nation is born out of ancient empires. Soon after their independence, the borders were drawn by the distant colonial powers such as the British, France and others. These arbitrary drawings of boundary lines had no regard for the ancient nations that were cleaved apart. Such an act goes against the sovereignty over territory which is the founding principle of international legal order and forms the basis for the implementation of the sovereign rights of a State.

Seen in this light, the border of every single African and Asian country shares deep historical, cultural and linguistic bonds since time immemorial. If states pursue on the basis of such ethnicity, racial and religious homogeneity, this may lead to bloody war or insurrectional movements against each other. States should rather settle the boundaries they inherited, without ever looking backward into history with dangerous nostalgia. Instead, the post-colonial states should pursue the continental political, economical and legal integration for a brighter future for their people.

Though the yearning for integration with people and neighbouring states is understandable, pursuance of settlements on the border is something necessary for peace. It is not because it satisfies the state borders, rather, it supports not to plunge back into the new form of oppression and domination. This process of integration rejects the irredentism and expansionism that gives rise to the territorial disputes among countries, mainly due to vagueness under the bilateral agreements on defining the boundaries. One such contemporary example is the India-China dispute. China's blatant claims of irredentism and expansionism in India and other neighbouring countries have been causing widespread distress.

During the ongoing standoff between India and China, Prime Minister Modi reminded the world regarding the curse of irredentism and expansionism. History bears witness to the fact that either the expansionists lose war or they turn back. Any mindless aggression and irredentism may lead to grave consequences.

What needs to be understood is the background in which China's current attitude of expansionism has developed. It was in the early 1970s, when China was in the middle of the Cultural Revolution, which even the Chinese themselves describe as a massive, destructive era. The root cause is the devastation resulting from the opium wars in the 1840s to World War II in the 1940s when China was under the control of the Western powers.

Coming to the India-China dispute, the differences arose much before the formation of the People's Republic of China (PRC) in 1949, and the subsequent occupation of Tibet which was protested by India. Furthermore, the controversy surrounding the McMahon Line as the official line of demarcation of territory between India and China has been a matter of contention as India had recognised the McMahon line as the international border, whereas China had never formally accepted it.

In recent times, the two nations have been at loggerheads due to construction along the Line of Actual Control (LAC), which is believed to give rise to the clash in the Galwan Valley — first such confrontation between the two sides since 1975.

Going forward, the need of the hour is to revisit the five principles of peaceful co-existence under the Panchsheel Agreement, which was signed on April 29, 1954 and enunciated the principles of mutual respect for each other's territorial integrity and sovereignty; non-aggression; non-interference; equality and mutual benefit; and peaceful coexistence.