As trade imbalances between China and other RCEP members are indirectly affecting India’s trade balance with those entities, bilateral FTAs require revisiting 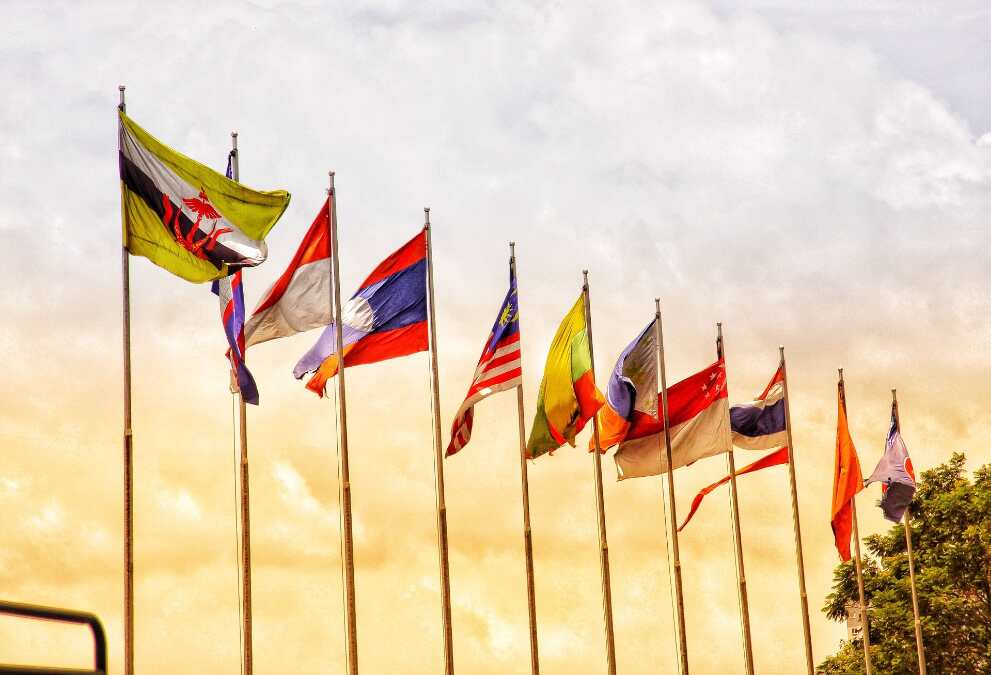 The eventual goal behind India quitting RCEP was to prevent Chinese predation. Still, paranoia looms large on the ramifications of RCEP and China-ASEAN FTA. India took several measures to reduce imports from China. Unfortunately, those failed. China reemerged as the biggest trading partner of India in 2020-21 — after a gap of two years — outsmarting the USA. The Chinese behemoth continues with the dumping of goods in Indian markets.

China and ASEAN are the two major stakeholders in RCEP. They are the future wings for global trade. This is because RCEP would be the biggest trade block in the world. It accounts for 27 per cent of world merchandise trade and 30 per cent of global GDP.

RCEP is likely to be the potential gateway for the acceleration of China's backdoor entry despite India leaving it. There are two arguments in favour of it. First, with full implementation of RCEP, China can use duty-free imports from 15 nations, against ASEAN 10 nations, owing to China-ASEAN FTA. Second, MFN (Most Favoured Nation) tariff rates vary from 0.3 per cent in Brunei to 13.1 per cent in South Korea, with an average of 5.6 per cent for all RCEP countries. At the end of the tariff phasing down period, most of these tariffs will come down to zero within the RCEP region. ROO (Rules of Origin) in RCEP are more business-friendly than China-ASEAN FTA. Previous studies show that there were several attempts to simplify ASEAN ROO. But they are yet to materialize.

An uptick in closer ties and overdependence between China and ASEAN in RCEP do not, however, manifest balanced growth in trade power for both. Observers apprehend an imbalance in trade power between the two. RCEP will pave the way for Chinese deeper entry into ASEAN, resulting in ASEAN gradually losing trade power, and escalating its vulnerability to the Chinese trade trap. This can be exemplified by the outcome of the China-ASEAN FTA. Both entered FTA in 2010. Since then, ASEAN has become an important export market for China. Its export to ASEAN leapfrogged 148 per cent. Conversely, ASEAN exports to China increased by 80 per cent — nearly half of the growth of China's exports. In other words, owing to China-ASEAN FTA, China made a deeper penetration in the ASEAN market.

Eventually, this sent ripples on the India-ASEAN trade. India witnessed a downturn in export and an increase in imports from ASEAN. India's exports declined by 4.4 per cent and imports surged by 29.2 per cent during 2012-13 to 2019-20. FTA provided more scope to ASEAN to export to India than India could export to ASEAN. ASEAN exports accounted for 12 per cent of India's global imports in 2020-21, as compared to 8.7 per cent in 2012-13. Consequently, it raises questions about China's backdoor entry in India.

One of the indicators for China's backdoor entry into India is the product dynamism in the import basket of India from ASEAN. Import of electronic and electrical items leapfrogged double from ASEAN during 2012-2021 — post the ASEAN-China FTA. It increased by over 105 per cent from ASEAN during the period. But India failed to reap the benefits conversely.

The surge in imports of electrical and electronic items from ASEAN follows the corresponding growth in imports by ASEAN from China. ASEAN imports of electrical and electronic items from China spurred by over 92 per cent from 2012 to 2020. It accounted for 35 per cent of total imports of ASEAN from China in 2020, as compared to 30 per cent in 2012. This raises apprehension over Chinese exports sneaking into India through China-ASEAN FTA vis-à-vis India- ASEAN FTA.

Vietnam, a member of ASEAN, is the gamechanger for the backdoor entry of China in India. Factors attributing to this eventuality are a surge in imports and dynamic changes in the import basket from Vietnam. During 2012-13 to 2020-21, under the umbrella of India-ASEAN FTA, India witnessed a three-fold increase in imports of electronic and telecommunication items from Vietnam. Vietnam became the second biggest source of imports of electronic and telecommunication items after China. Correspondingly, during 2010-2020, under the China-ASEAN FTA umbrella, Vietnam's imports of electronic and telecommunication items from China increased ten times. Given these trade dynamics between Vietnam and India vis-à-vis Vietnam and China, it decodes enough evidence for Chinese backdoor entry in India in post-FTAs.

Given the assumption that RCEP will escalate ASEAN's probability of succumbing to the Chinese trade trap, observers advocated revisiting of India-ASEAN FTA and Act East policy. It will give opportunities to India to engage in new economic partnerships with emerging Asian nations separately, depending upon the special characteristics of each member of ASEAN. For example, Vietnam can be an alternative GVC partner with FTA engagement separately, invoking stricter regulations under ROO, preventing China's backdoor entry.