Verdicts in some scheduled languages from R-Day: CJI 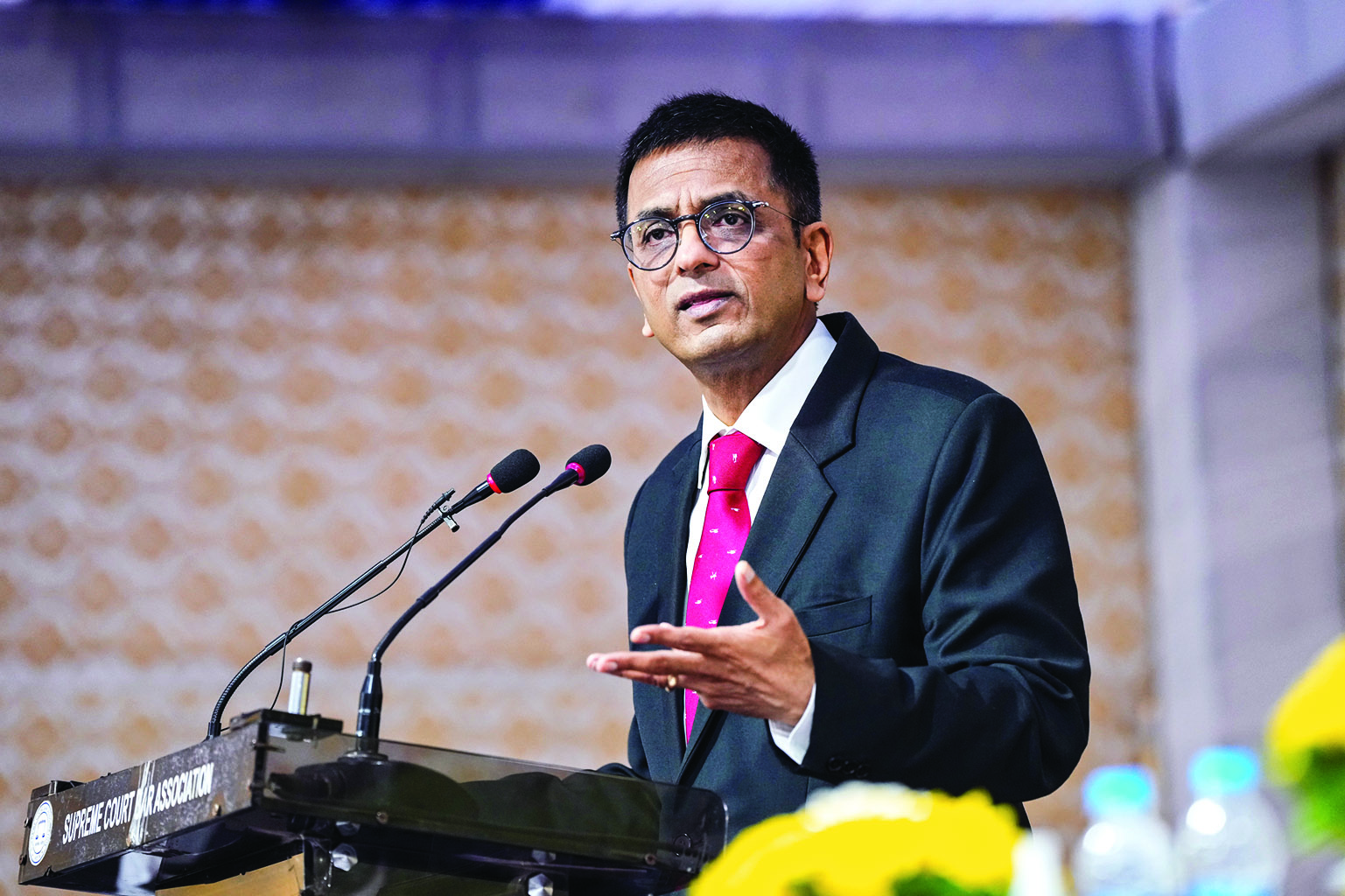 As soon as the bench assembled for the day, the CJI told the lawyers the apex court will operationalise the part of the electronic Supreme Court Reports (e-SCR) project for making available verdicts in some scheduled languages free of cost from Thursday.

“We have the e-SCR (PROJECT), which now has nearly 34,000 judgments and an elastic search facility. We also now have 1,091 judgments in regional languages which will be launched tomorrow on Republic Day,” the CJI said.

The CJI said the apex court was on “a mission” to provide its judgments in all scheduled languages.