Home > Nation > Report on unapproved antibiotic use in India is 'misleading': Govt
Nation

Report on unapproved antibiotic use in India is 'misleading': Govt 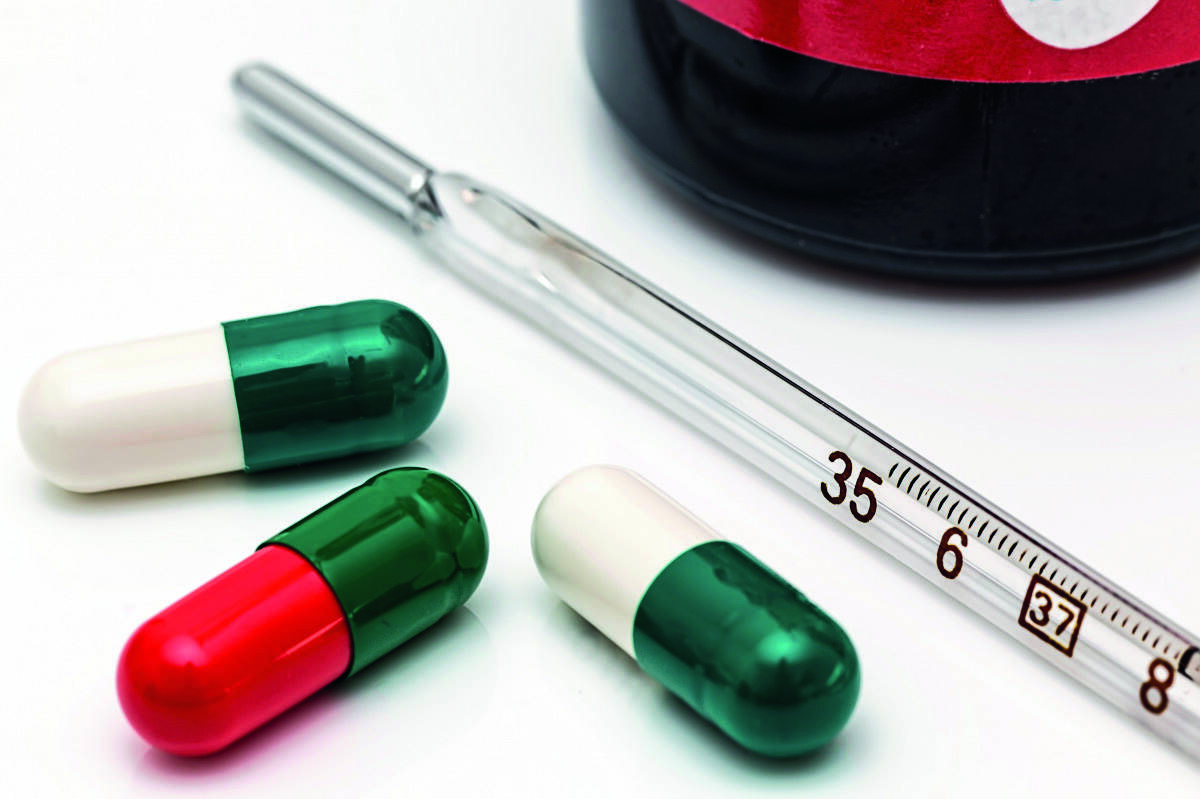 New Delhi: A Health Ministry official has dismissed as "misleading and inappropriate" a Lancet report claiming that more than 47 per cent of antibiotic formulations used in India's private sector in 2019 were unapproved.

Prof. Y K Gupta, a senior pharmacologist and vice chairman of the Standing National Committee on Medicines (SNCM) which prepared the National List of Essential Medicines (NLEM), said at a Health Ministry event on Tuesday these formulations were approved by state drug regulatory authorities.

"Even though the authors have used the term 'unapproved' for formulations not approved by CDSCO, it is pertinent to note that these formulations were approved by state drug regulatory authorities. Therefore, the term 'unapproved' seems to be inappropriate in this case," Gupta said. The Central Drugs Standard Control Organisation (CDSCO) is the national regulatory body for pharmaceuticals.

He said after reading media reports on the Lancet study last week, Union Health Minister Mansukh Mandaviya became concerned and called him up at 6 am wanting to be apprised about the issue following a detailed analysis. Referring to the media reports based on the Lancet study, Gupta said it was not correct to say that the use of antibiotics in India was excessive and underlined that their use in the country is lower than Brazil, Russia and Europe.

"Even though India is the biggest antibiotic consumer in terms of volume, the per-capita consumption rate of antibiotics in India is relatively low compared to many countries. This could be ascribed to our large population," Gupta said.

On perusing the paper, India's reported DID (defined daily doses per 1000 inhabitant per day) was 10.4. In global comparison, higher rates have been reported from Europe, Brazil, Russia, Sri Lanka and Pakistan according to recent estimates. The current study, in fact, reports improvements in per-capita consumption rate of systemic antibiotics of 10.4 DIDs which is lower compared to the rate reported in 2015 (13.6 DID) in another report, Gupta stated. According to the authors, this may be due to regulatory changes in the country aimed to restrict the sale of certain medicines although further investigation is required, he said. "Notwithstanding, Azithromycin was the most consumed antibiotic molecule in 2019 but it was in NLEM and so I definitely agree that there is a need to create awareness and further promote antibiotic stewardship," he said.