Minimum temperature remains below freezing point at many places across Kashmir 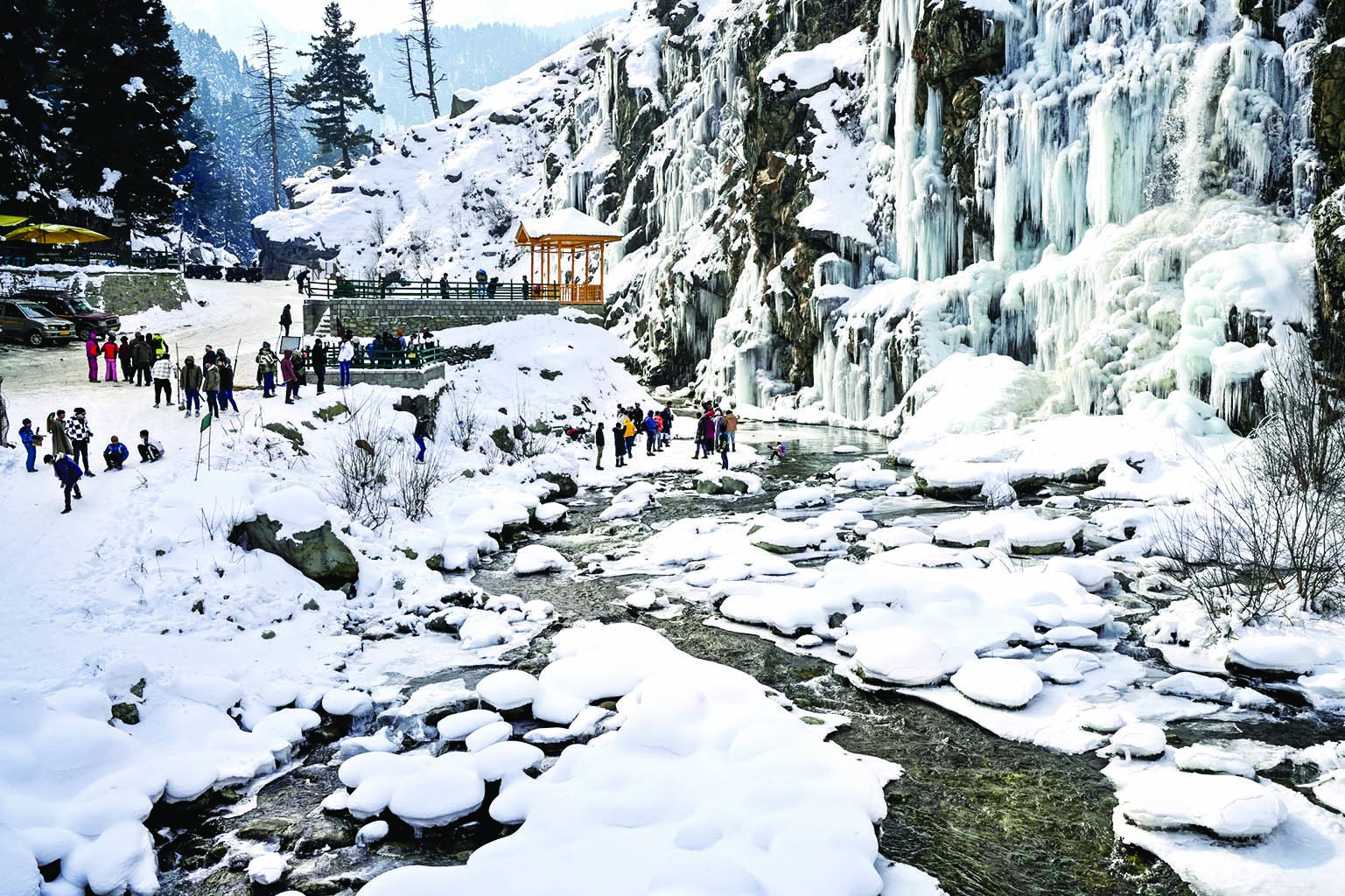 Srinagar: The minimum temperature stayed several degrees below the freezing point across Kashmir, with Gulmarg recording a bone-chilling minus 9 degrees Celsius, officials said on Tuesday.

Kokernag in south Kashmir recorded a low of minus 3.5 degrees Celsius, while the minimum temperature in Kupwara settled at minus 3.4 degrees, the officials said.

The minimum temperature in Gulmarg in Baramulla district was minus 9.5 degrees Celsius. The famous ski-resort was the coldest place in Jammu and Kashmir.

Pahalgam, which serves as a base camp for the annual Amarnath Yatra, recorded a minimum temperature of minus 8.6 degrees Celsius, plunging four degrees as compared to the previous night.

The MeT office said there are chances of light rain or snow at scattered places in the Union Territory over the next five days except on Friday.

It predicted a much higher intensity of precipitation from till Wednesday, with the possibility of moderate snow in the plains of Kashmir and moderate to heavy snow over the middle and higher reaches, and rain in Jammu.

Light rain or snow could occur at isolated places on Saturday and Sunday, it further said. Kashmir is currently in the grip of ‘Chillai Kalan’, the 40-day harshest weather period when chances of snowfall are maximum and most frequent.