‘During the delegation-level talks, both sides discussed the entire gamut of bilateral relations, including political, economic, cultural and consular engagement’ 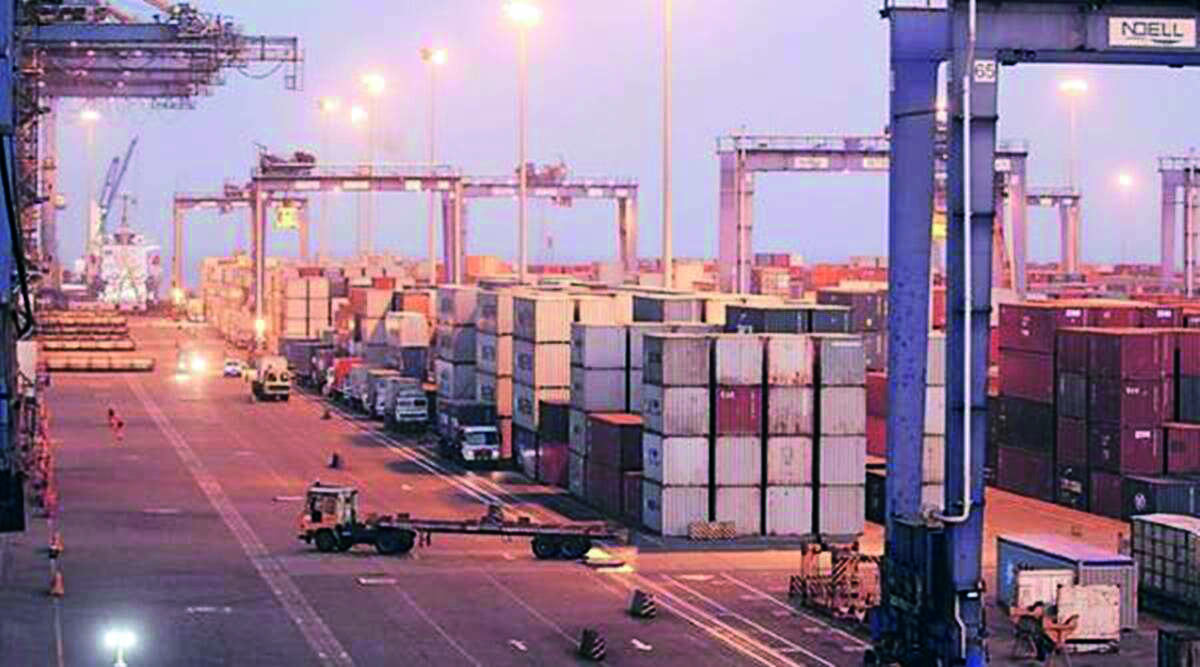 New Delhi: India and Iran agreed on Thursday on continued cooperation for the development of the Shahid Behesti terminal of the Chabahar port.

"During the delegation-level talks, both sides discussed the entire gamut of bilateral relations, including political, economic, cultural and consular engagement," according to a statement issued by the Ministry of External Affairs.

The statement said the two sides reiterated their commitment to continuing the cooperation for the development of the Shahid Behesti terminal of the Chabahar port.

The two delegations led by Kani and Kwatra also exchanged views on regional and international issues, including Afghanistan.

Kani also briefed the foreign secretary on issues related to the Joint Comprehensive Plan of Action (JCPOA), the landmark nuclear agreement Iran had reached with several world powers, including the United States, in 2015.

Under its terms, Iran agreed to dismantle much of its nuclear programme and open its facilities to more extensive international inspections in exchange for sanctions relief worth billions of dollars.

However, the deal has been in jeopardy since then US president Donald Trump withdrew the United States from the agreement in 2018.

India had stopped buying oil from Iran after the Trump administration imposed tough sanctions on Tehran.

Iran is keen on re-starting oil supplies to India and has even offered some concessions on the delivery of crude.

US President Joe Biden has been trying to salvage the nuclear agreement since assuming office in January last year.