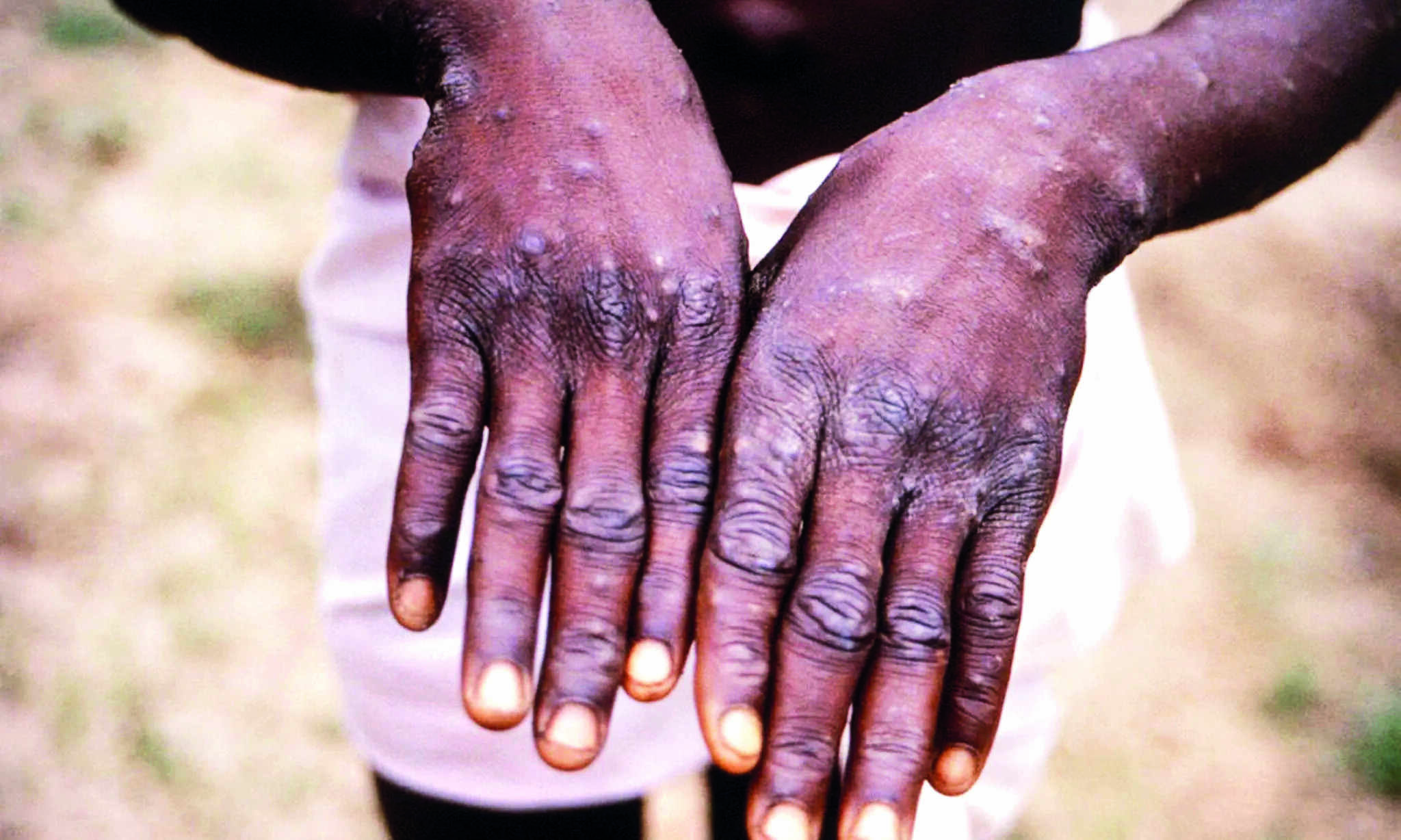 New Delhi: An analysis of India's first two monkeypox cases by an institute of the Indian Council of Medical Research revealed that the duo who returned from the UAE were infected with the virus strain A.2 – different from the one causing the outbreak in Europe.

The A.2 strain, which was detected in the US last year, has not been linked to major clusters. The current outbreak is being driven by the B.1 strain of monkeypox virus, Dr Pragya Yadav, a senior scientist at the National Institute of Virology (NIV) and lead author of the study, said.

The findings of the study have been published in the Research Square, a pre-print server, and have not been peer reviewed.

India has reported nine cases of monkeypox and one death so far. The foreign returnees from the United Arab Emirates presented with fever, myalgia, and vesicular lesions on the genital area with cervical lymphadenopathy. The oropharyngeal and nasopharyngeal swab, EDTA blood, serum, urine, lesion samples from multiple sites were collected from both the cases on the ninth post onset day of illness. The clinical specimens of both the cases were tested with real-time PCR for orthopoxvirus, monkeypox virus (MPXV).

"The complete genome sequences obtained from skin lesions of cases 1 and 2 showed similarity of 99.91 and 99.96 per cent respectively with MPXV_USA_2022_FL001 West African clade. Phylogenetic analysis revealed that the two cases were infected with monkeypox virus strain A.2 which belong to hMPXV-1A lineage of clade 3 (West African clade)," the study by the NIV under the ICMR found.

The West African and Central African (Congo Basin) are the two known clades of the monkeypox virus, of which Congo basin strain causes more severe illness, 0 11 per cent mortality and increased transmissibility. "The West African clade is found to be circulating in the current ongoing outbreaks of 2022 in non-endemic countries. It is which is less severe than Congo lineage reported earlier," Dr Yadav said.

On July 23, the World Health Organization (WHO) declared monkeypox a public health emergency of international concern considering the global outbreaks in all the six regions in multiple countries.

The cases found to occur mainly due to the imported infections from endemic countries and due to further community transmission.

The study mentions the details of both the cases -- two men aged 35 and 31.

The 35-year-old man had developed low-grade fever and myalgia on July 5. He developed multiple vesicular rashes in the oral cavity and lips followed by single lesion on the genital organ. He also had rashes on both hands.

He was advised the screening for monkeypox.

"However, he travelled from UAE to his hometown in Kerala on July 12. On his return, he developed sore throat along with worsening of oral lesions for which he visited a hospital in Kerala. Considering his history of contact with suspected monkeypox case and pustular lesions, he was referred to Government Medical College Thiruvananthapuram," the study stated. The 31-year-old man had developed dysuria and genital swelling on July 8. He travelled from Dubai to his hometown in Kerala on July 13. He visited a government hospital locally and on the suspicion as monkeypox case, he was isolated on July 16.

The study said the infection starts with a febrile illness with average incubation of 5 13 days with lymphadenopathy, myalgia, and headache, followed by deep-seated umbilicated vesicular/pustular rashes.