Court fixed November 29 as the next date of hearing 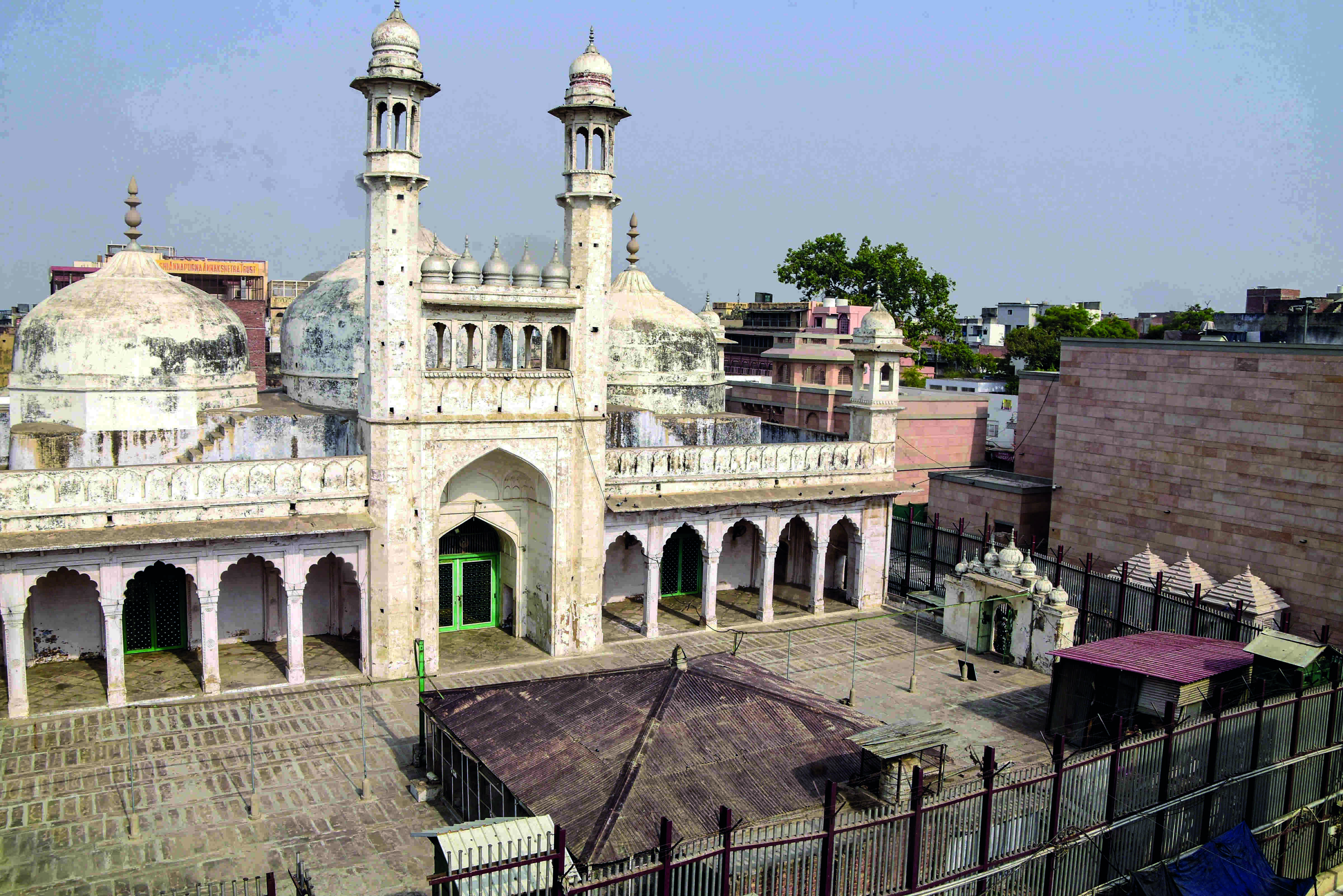 Prayagraj (UP): The Allahabad High Court on Wednesday adjourned the hearing on the Gyanvapi masjid management's revision petition challenging a Varanasi court order on the maintainability of a plea seeking permission to offer regular prayers to idols of deities in the mosque compound.

A request for adjournment was made by the counsel for the Anjuman Intezamia Masjid committee. Subsequently, the court fixed November 29 as the next date of hearing.

The mosque committee had challenged the Varanasi court order rejecting its objection to the maintainability of the suit filed by five Hindu women who sought permission to worship Shringar Gauri and other deities whose idols are located on an outer wall of the Gyanvapi Masjid.

The district judge of Varanasi had on September 12 dismissed the plea.

While rejecting the committee's plea, the district judge had observed that the suit of the plaintiffs (five Hindu women) is not barred by the Places of Worship (Special Provisions) Act, 1991, the Waqf Act 1995, and the UP Shri Kashi

Vishwanath Temple Act, 1983 as was being claimed by the Anjuman Intezamia Masjid committee.