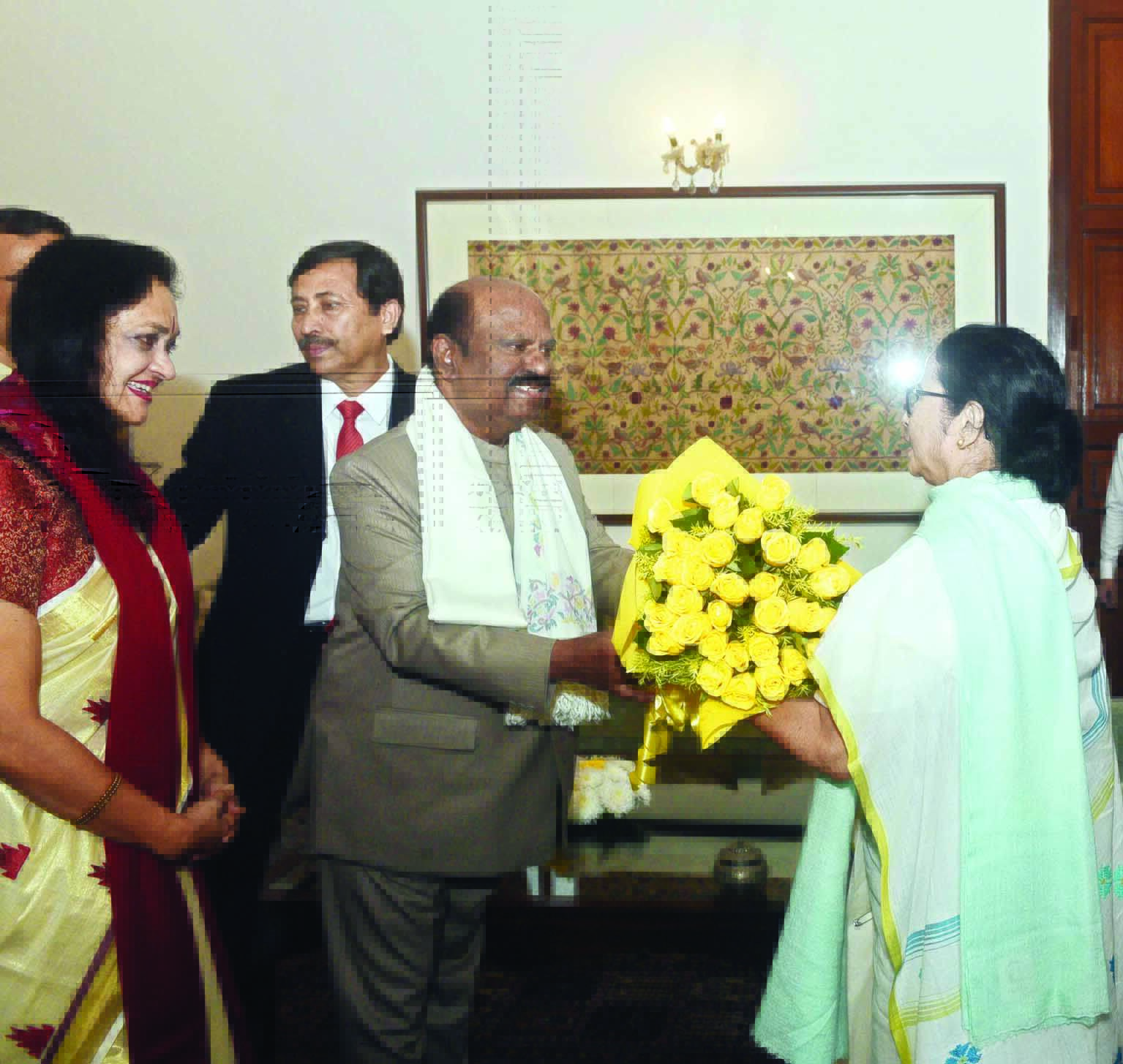 He was administered the oath of office by Chief Justice of Calcutta High Court Prakash Shrivastava in the presence of Chief Minister Mamata Banerjee and Speaker Biman Banerjee at a programme in Raj Bhavan. Bose, a retired Kerala cadre IAS officer of the 1977 batch, was named the new Governor of West Bengal on November 17. He replaced La Ganesan as the state's constitutional head.

Bose, the 22nd Governor of the state, had served as an administrator of the National Museum in Kolkata before superannuation in 2011. He had started his career as a probationary officer at the State Bank of India in Kolkata. Among others who attended the ceremony were city Mayor Firhad Hakim, state minister Chandrima Bhattacharya and other dignitaries. The new Governor's wife, son and other family members were also present at the event. Leader of Opposition in the state Assembly Suvendu Adhikari, however, skipped the programme.