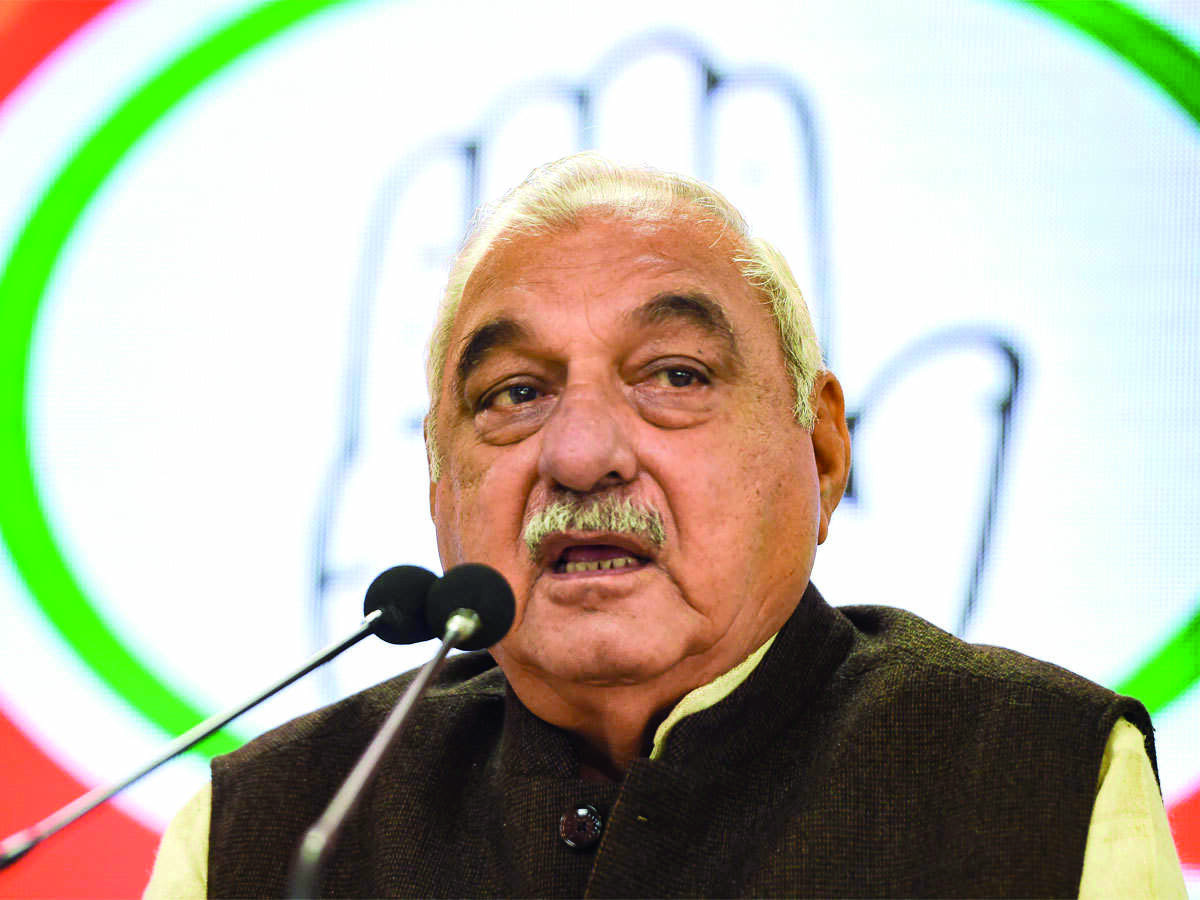 Chandigarh: Former Chief Minister and Leader of Opposition Bhupinder Singh Hooda said that in 8 years BJP and BJP-JJP government did not set up any new power plant in the state. He said the government, which is making tall claims regarding the availability of electricity, should tell for what it wants to take credit for without starting a single unit. In the last 8 years, the present government did not increase power generation even by 1 MW in the state.

Hooda said Congress made Haryana a power surplus state, but the BJP government is only trying to loot the credit for the work done by others. "The current government is responsible for reducing Haryana's power productivity and availability, stalling power plants, and giving costly electricity shocks to the common people," he said.

He said that in 2005, when the Congress government was formed in the state, the power system was badly damaged and the power generation capacity of Haryana was only 1550 MW.