BJP should clarify its stand on Shivaji Maharaj: Jairam Ramesh 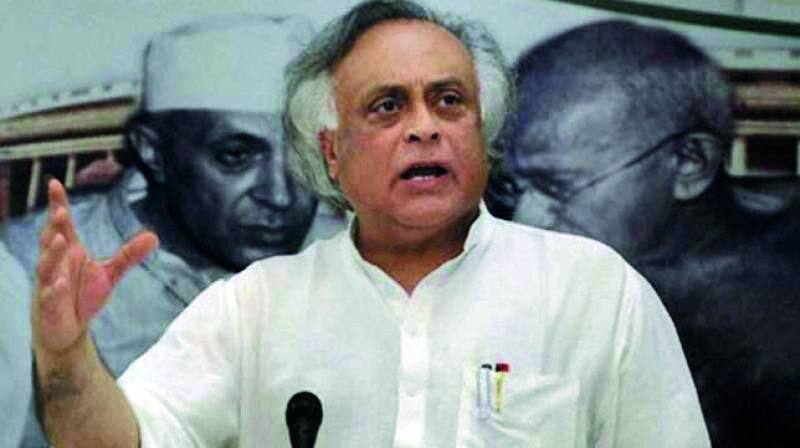 Speaking during the Congress' Bharat Jodo Yatra in Madhya Pradesh's Khandwa district, Ramesh also said Rahul Gandhi's controversial statements about Savarkar were a closed chapter, but claimed that the Hindutva ideologue had "tried to break the country."

"You always question us on Savarkar. I ask BJP leaders, the Maharashtra governor, and BJP spokesperson Sudhanshu Trivedi, what is the BJP's stand on Chhatrapati Shivaji Maharaj? What all they have not said about Shivaji Maharaj," the Congress's media head said.

Congress leader Rahul Gandhi's swipes at Savarkar for writing `mercy petitions' to the British while in prison had created controversy during the Yatra's Maharashtra leg.

Ramesh said it was a "side issue" and "closed chapter".

"We are uniting the country with the Bharat Jodo Yatra, but Savarkar had always tried to break India. And BJP and Rashtriya Swayamsevak Sangh are doing it today," he alleged.

India was breaking because of the BJP's "political dictatorship" along with economic disparities and social polarisation, he said.