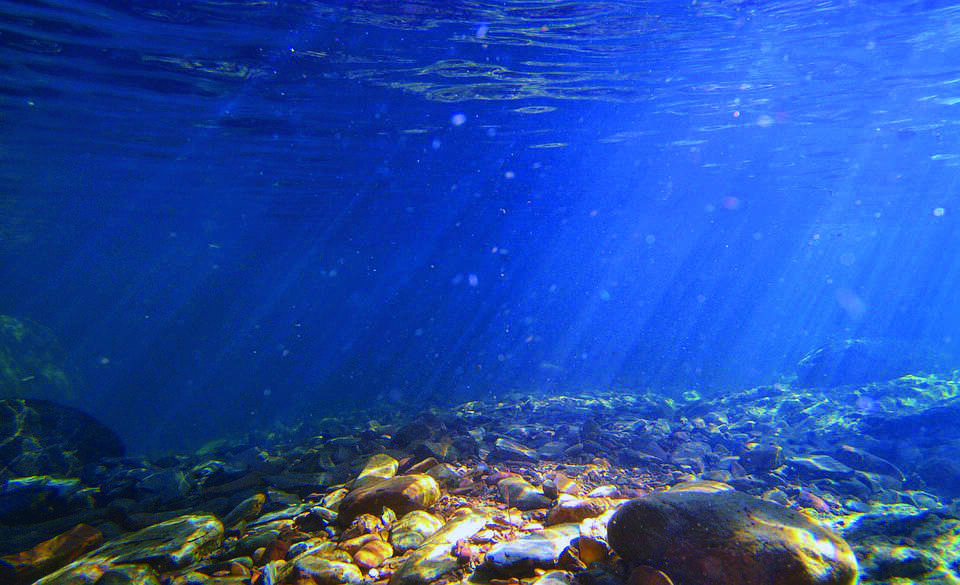 New Delhi: Pancake sea urchins, eels with no eyes, and bat-like fish are among some "stunning" creatures found living in the depths of the Indian Ocean, scientists say.

The expedition led by a team at Museums Victoria Research Institute mapped the seafloor in Australia's Cocos (Keeling) Islands Marine Park in detail for the first time, a statement by the institute said.

They revealed massive flat-topped ancient sea-mountains, flanked by volcanic cones, snarly ridges, and canyons formed from avalanches of sand that have slumped down onto the abyssal ocean floor.

The underwater video from the expedition has revealed diverse fish life hovering over the summits of the seamounts, samples of which have been collected from as deep as five kilometres below the surface.

Some of the most fascinating finds are: a previously unknown blind eel covered in loose, transparent, gelatinous skin. Their eyes are poorly developed and, unusually for a fish, females give birth to live young, the researchers said.

Another interesting creature found is a deep-sea batfish that ambles over the seafloor on their arm-like fins. They have a tiny "fishing lure" in a small hollow on their snout to attract prey, the team said.

The Tribute Spiderfish was also found, with incredibly long lower fins with thickened tips, which allow it to prop high up off the bottom as if it was on stilts, giving it the perfect height to feed on small prawns that drift by in the current.

The team has produced detailed three-dimensional images of the massive mountain underneath the Cocos (Keeling) Islands themselves, which has never been mapped in detail before, according to the statement.

"We have beamed these new 3D maps and underwater video images directly from the vessel to the people of Cocos (Keeling) Islands, who have been super excited to see their seascape in all its grandeur," O'Hara said.