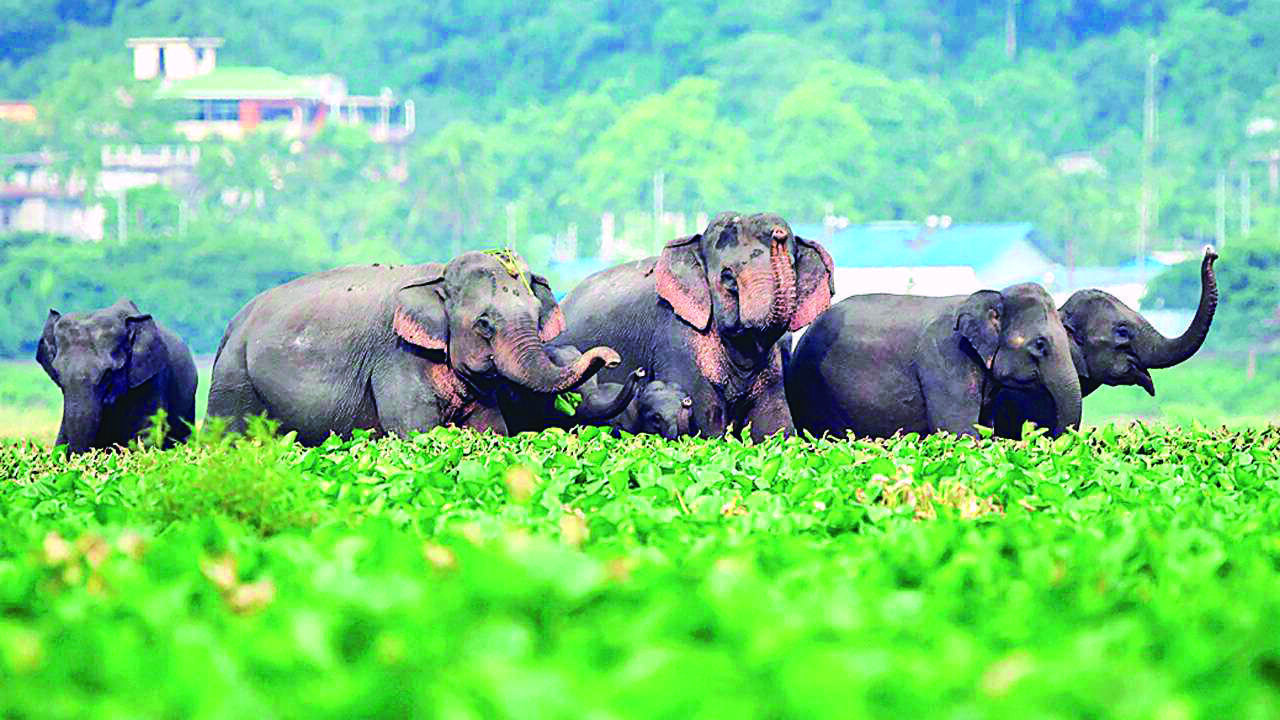 kolkata: The State Forest department in various phases will recruit around 600 local youths as 'Gajamitras' (friends of elephants) who will get to know real-time information about the movement of herds and therefore take preventive measures to check human-animal conflict both in North and South Bengal.

The Forest department will introduce a new mobile app which will help the 'Gajamitras' to identify the areas where the elephants have entered. "The recruitment will be done in South Bengal where elephants are causing serious harm to people", state forest minister Jyotipriyo Mallick said on Tuesday.

The youths aspiring to be 'Gajamitras' will undergo thorough screening and tests to be conducted by a reputed agency and the government will have no role whatsoever, added the minister. Each 'Gajamitra' will be given android sets by the department which will help them keep a tab on the movements of the elephants. The beat ranger and divisional forest officer will be connected through the app. Initially, Jhargram, Paschim Medinipur and Purulia districts in South Bengal will be brought under the proposed 'Gajamitra' project and later extended to Alipurduar and Jalpaiguri in the north, Mallick said.

"The Gajamitra scheme will be rolled out in elephant-infested human habitations in the Jangalmahal belt initially and later extended to North Bengal. We have noticed that incidents of rampage by elephants have been more frequent in the three south Bengal districts," Mullick said. To a question on measures taken to avert the death of wild elephants while crossing railway lines in Alipurduar, he said the forest department will provide the mobile App of loco pilots and station masters so that there is advance information about any assembling of jumbos on train tracks. "At present, there is a herd of 70 elephants at Barjora in Bankura. We are feeding them and trying to drive them away in a compassionate manner. Twenty of them have already been driven away," the minister further added.