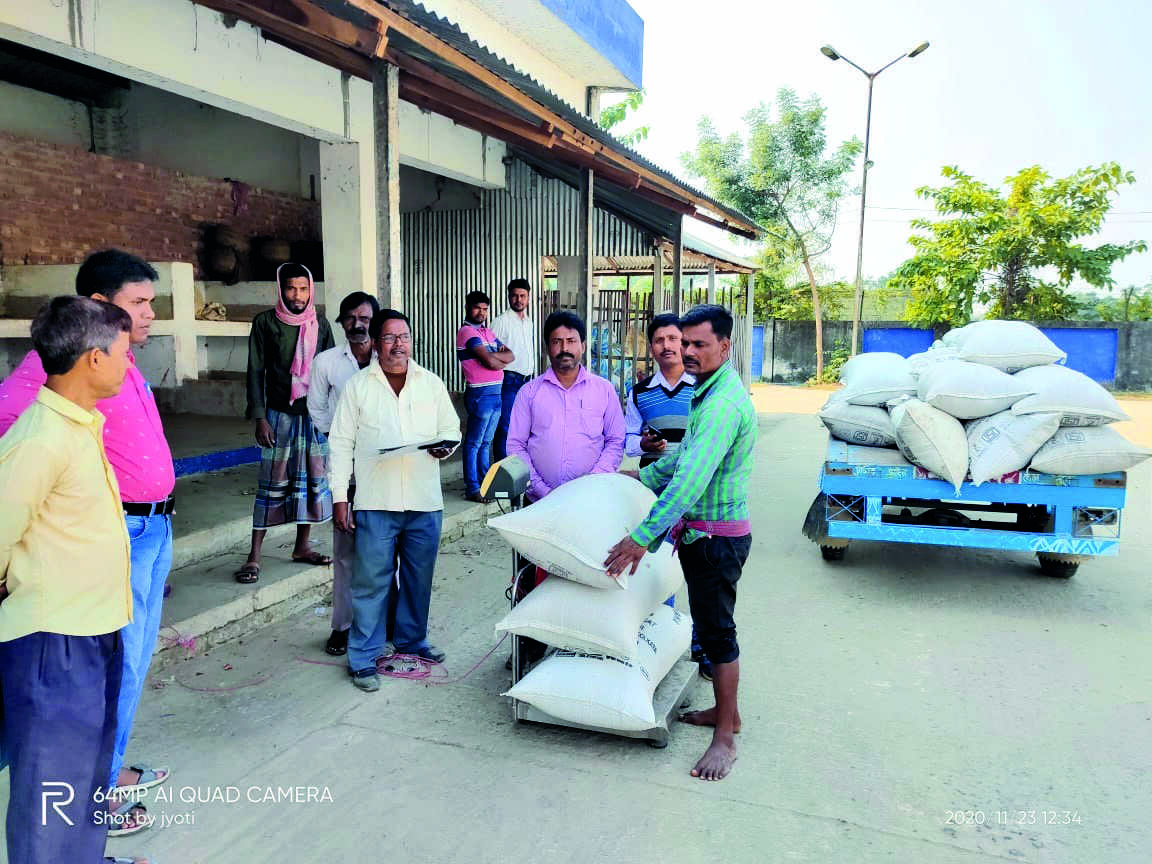 soumitra nandikolkata: The state Food and Supplies department has already started distribution of fortified rice through the ration shops across the state well ahead of the January 2023 target.

The fortified rice is being supplied through the Food Corporation of India.

According to a senior official of the department, the state plans to roll out fortified rice in Murshidabad, Birbhum, Purulia and North Dinajpur from January 2023 and April 2023 was the target for all the districts.

However, the beneficiaries have already started getting normal rice as well as fortified rice on a random basis.

The Anganwadi Centre and the midday meal scheme have started offering fortified rice from April this year.

"In the recent past, there have been some complaints where beneficiaries have claimed that they have received plastic rice in ration. We will assure that the rice they have received is actually fortified rice which has much greater food value than normal rice and they can have it without any confusion," a senior official of the department said.

The fortified rice contains micronutrients as well as iron, folic acid which help in the development of the foetus and Vitamin B 12 , essential for development of the nervous system. Iron, zinc, vitamins and similar nutrients are added to normal rice for preparation of Fortified Rice Kernel (FRK). Then this FRK is mixed in an earmarked proportion with normal rice for preparing fortified rice. Usually 1kg FRK is mixed with 100kg of normal rice and supplied for consumption.

Presently, there are seven empanelled companies in the state that can produce kernels. However, the rice millers have been allowed the liberty to procure the same from other states too, provided such units have FSSAI certificate. There are 1200 rice mills in the state.

As per estimates of the Food department, the state has to spend additional 73 paise per kg for fortified rice.

To reduce anemia and micro-nutrient deficiency among large sections of population, the union government has decided to cover "aspirational and high-burden districts" ranked as per the health and socio-economic indicators developed by Niti Aayog in providing fortified rice through PDS (Public Distribution System) in 2022-23.