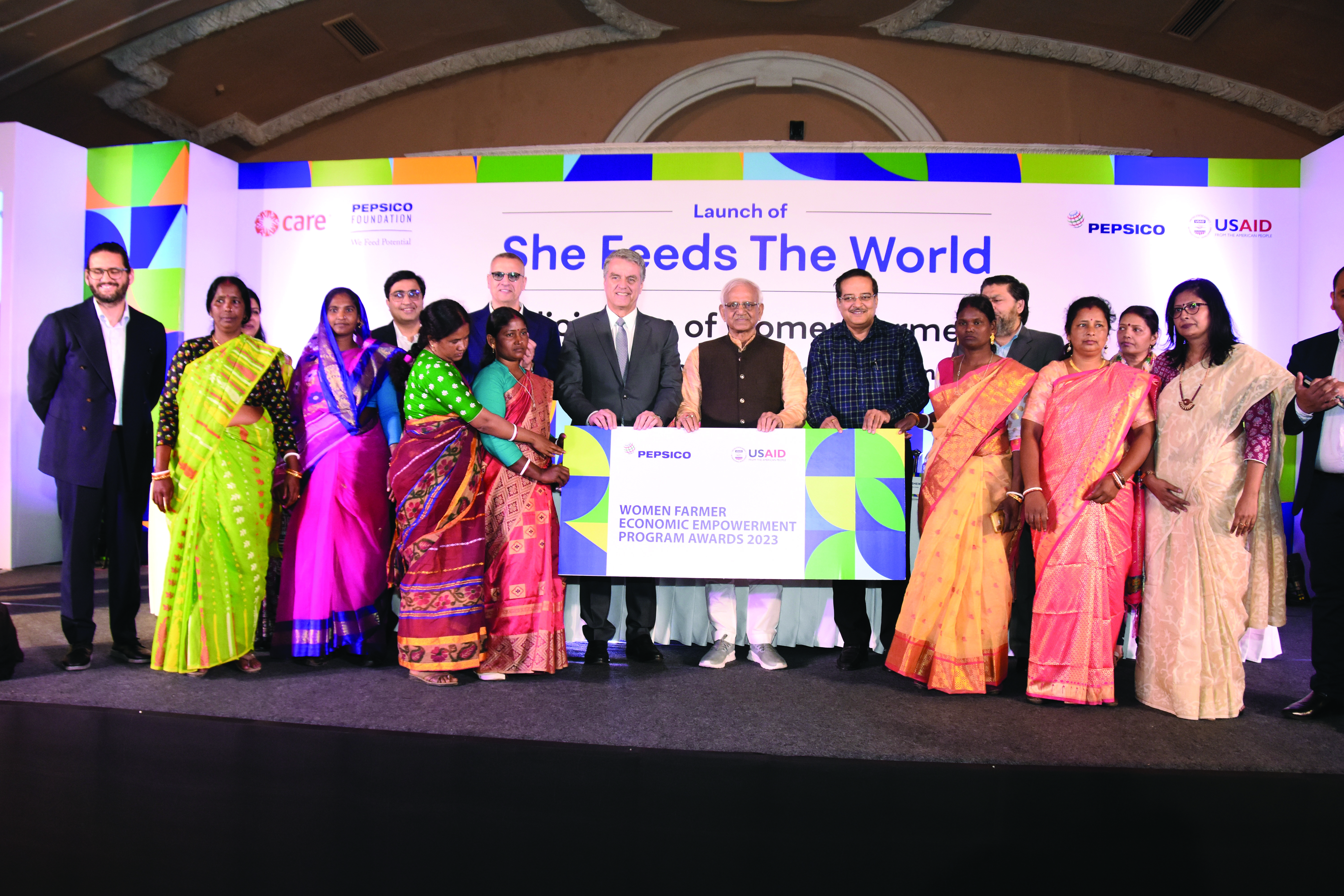 KOLKATA: The state government has laid special emphasis on formation of more FPOs (Farmer Producer Organisations) in the state so that mechanization can be extended to the farmers in the best possible manner.

“96 per cent of the farmers in our state are small and marginal. Most of them have fragmented cultivable lands, where it is difficult to extend machine support for better productivity. So, we are emphasising upon formation of FPOs where a group of farmers come under an umbrella and then big size machines can be operated in their patches of land,” state Agriculture minister Sobhandeb Chattopadhyay said at an event hosted by PepsiCo Foundation to announce the expansion of its ‘She Feeds the World’ program in India.

After the State Level Consultative Committee (SLCC) on FPOs was formed and activated at the end of 2021, only 23 FPOs were registered in the state till July 2022 . Due to regular review from the state’s end, the figure has reached 75, by December 2022. Recently, in a meeting by Chief Secretary H.K Dwivedi at Nabanna, a target of 179 FPOs shall be formed by Feb 15, 2022. The baseline survey of all these have been completed.Till January 13, the number of registered FPOs have reached 657 with 628 being mapped in state portal. The total farmers mapped under this is over 3.33 lakhs while the total amount of land is over 4.61 acres.

“West Bengal has been working towards building social security for farmers. Such joint efforts by industry and communities drive true change and are an effective way of creating much-needed awareness around existing resources and opportunities,” Chattopadhyay said.‘She Feeds The World’ focuses on strengthening the role of small-scale women producers through sustainable agriculture training, economic support and by improving linkages, including with the PepsiCo supply chain, to ensure sustainable and stable incomes for the farmer community.

Subrata Gupta, Additional Chief Secretary of the state Food Processing Industries and Horticulture department, and senior officials of PepsiCo were present at the programme.