'Recruit locals as forest guards as they know the area better'

State has already made a plan of recruiting around 2,000 people as forest guards, says CM 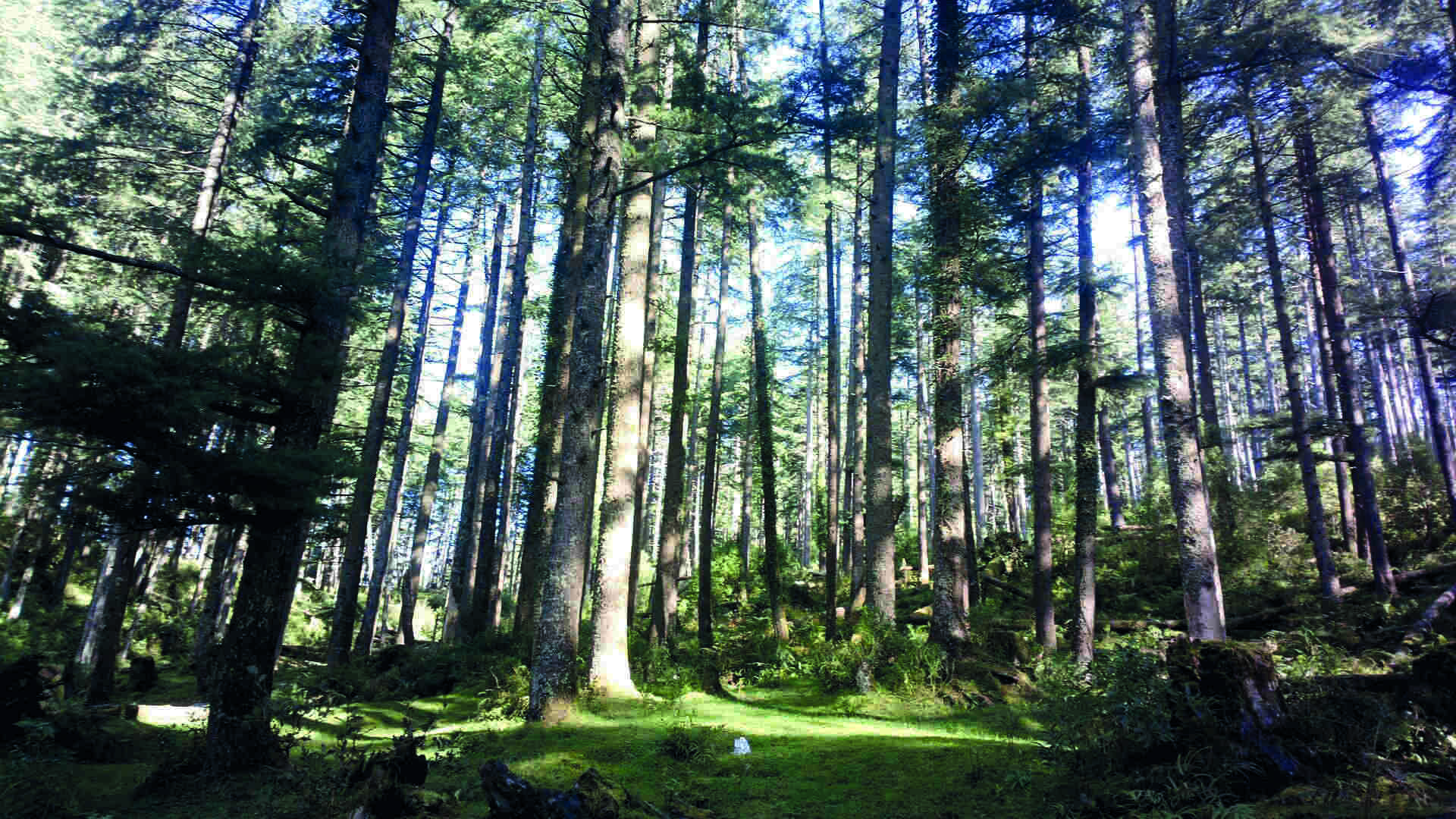 KOLKATA: Chief Minister Mamata Banerjee said on Wednesday that the Forest department has been instructed to prioritise recruiting people living in and around forest areas as forest guards.

She informed the Assembly that the state government has already made a plan of recruiting 2,000 people as forest guards. "We believe that the people of the jungle know their land and respect their land in comparison to the general people and so they will be able to carry out their responsibility as forest guards in the best possible manner," she said.

"The incidents of man-elephant conflict have risen with the jumbos often entering village areas to satiate their cravings for paddy. This has resulted in the loss of human lives and crops as well. Our government gives Rs 5 lakh compensation to people killed by elephants and one person from their family gets a job too," Banerjee said replying to a query on elephant attacks. In the last six years (till August 31, 2022 from the same date in 2016), about 547 people have died in elephant attacks and Rs 60.63 crore compensation has been provided. 650 people have received jobs.

State Forest minister Jyotipriya Mallick said that a blueprint for seven elephant corridors have been prepared for preventing the jumbos from sneaking into human habitat.

"Three such corridors have been planned in South Bengal and four in North Bengal. There will be sufficient arrangements for food in these corridors so that the elephant follow the particular track from travelling from one place to another. The state will spend Rs 20 crore for making each of the corridors," Mallick said.

He maintained that a significant change has been noticed in the food habit of the pachyderms who have been found to eat cabbage, cauliflower, bananas etc instead of bamboo leaves which have been their preferred food.

Mallick alleged that neighbouring states like Assam and countries like Nepal are erecting guard walls and cutting connecting roads when an elephant has been found to enter Bengal across the borders. This has been preventing them from returning back.