The districts in question are Murshidabad, Malda & Nadia 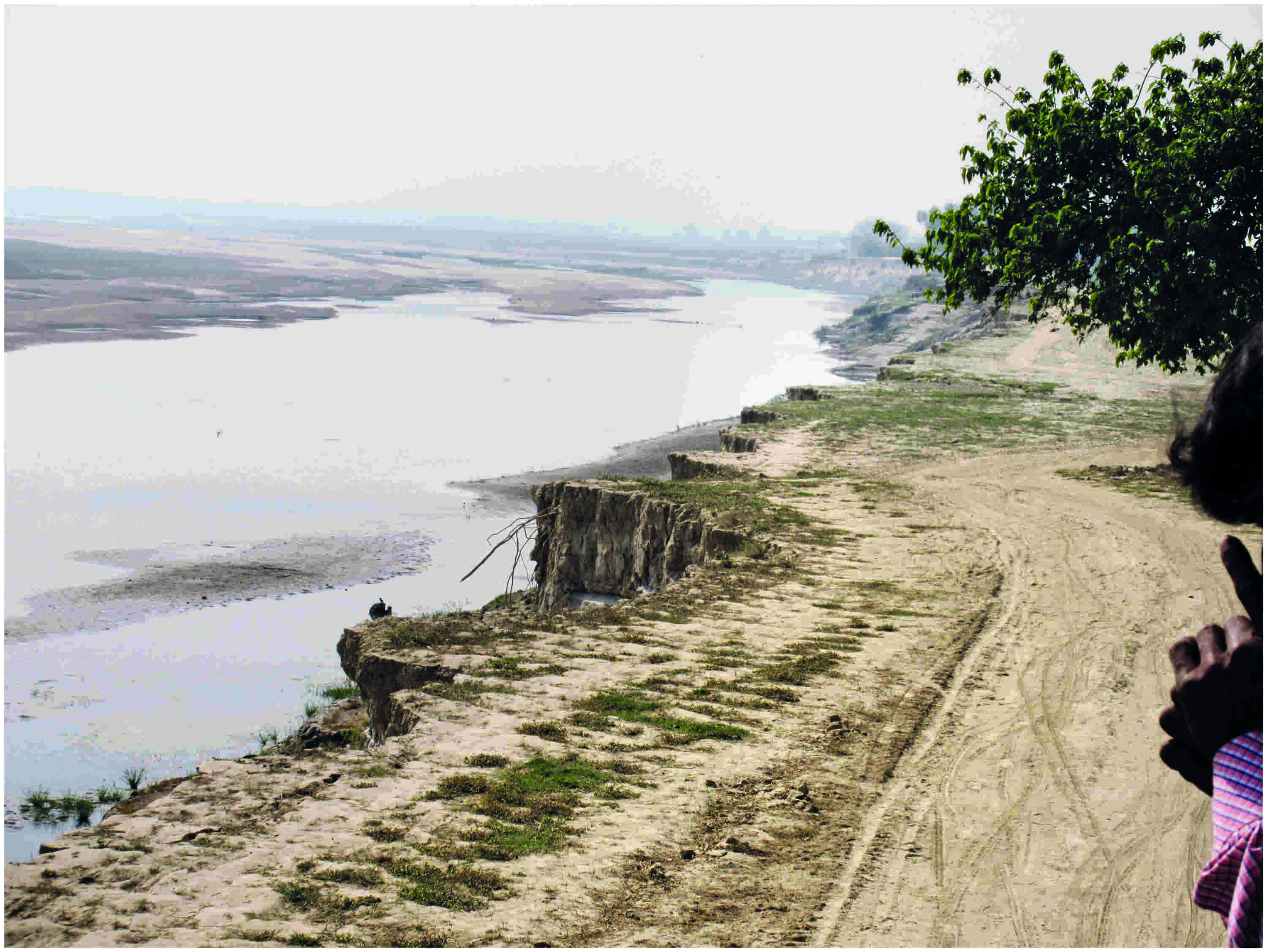 Kolkata: State Irrigation and Waterways minister Partha Bhowmick on Tuesday lashed out at the Centre for not releasing funds in connection with protection of Ganga – Padma erosion and appealed to the BJP legislators to take it up with the Centre so that erosion in parts of three districts – Murshidabad, Malda and Nadia can be addressed.

"Our Chief Minister Mamata Banerjee has written twice to the Prime Minister of India to formulate an integrated plan to combat erosion along with ensuring suitable budgetary provisions. We have received a letter from the concerned minister who has sought an estimate from us but no funds have come in yet. The people living close to the banks of the river in areas like Ratua (Malda), Samsherganj, Dhulian (Murshidabad) to name a few are at grave risk. If the common people become victims of river erosion, then what is the use of politics? We are all elected by them," Bhowmick said during the question-answer session at the state Assembly on Tuesday.

He reiterated that there are elected representatives of BJP from the three districts where the problem of erosion has emerged as a major concern. "So, you should also urge the Centre to release funds so that the lives of people in Bengal can be saved."

Amirul Islam, Trinamool Congress MLA from Samsherganj said 1,000 residents have been gobbled up by the river and large areas of agricultural land have also been devoured. Bhowmick said a permanent solution to the problem of river erosion is the need of the hour.

The minister who recently visited Samsherganj in Murshidabad said the distance of Ganga-Fulhar river has reduced to 1.5 km from 4 km due to erosion.

Bhowmick added that the state government has initiated 13 temporary projects to address the issue and another four are in the planning stage.

In reply to a query from TMC MLA Sukanta Kumar Pal of Amta, Howrah, the minister added that a comprehensive plan is being drawn up for addressing the erosion of Rupnarayan and Mundeshwari rivers. "The survey and scientific study is on and we will prepare the plan on the basis of this study. We have already taken up a number of projects associated with Rupnarayan," Bhowmick said.