Home > Bengla > In a first, excavated soil to be used to repair embankments
Bengla

In a first, excavated soil to be used to repair embankments 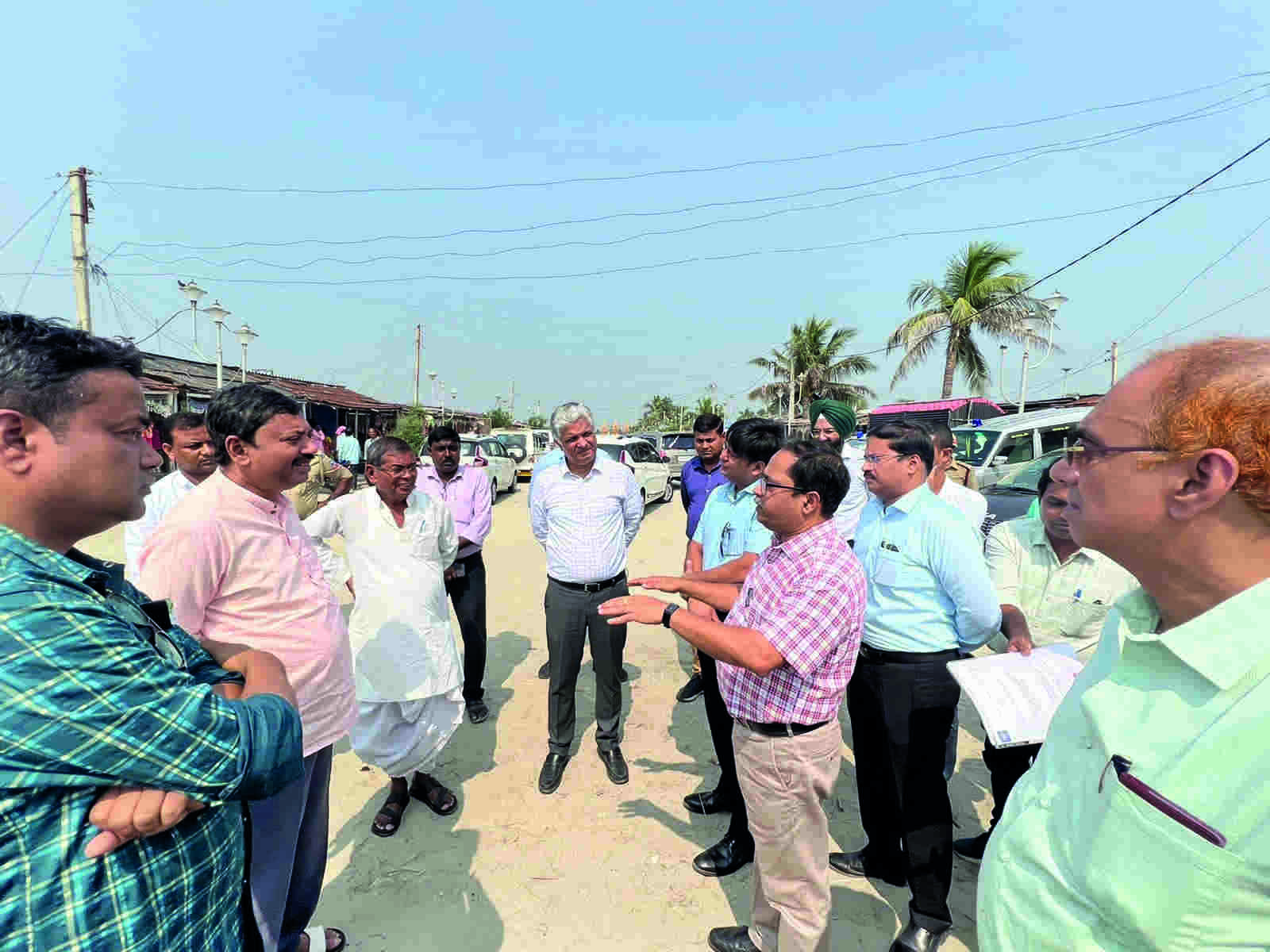 Kolkata: The state Irrigation department for the first time is using the excavated soil from Muriganga to repair the embankments ahead of the Gangasagar Mela in January 2023.

It has been found that after keeping the excavated soil for some months post-lifting, the moisture in the soil gets completely dry and then compaction becomes easier.

"We have kept around 2.5 lakh cubic metre of soil inside an enclosure made out of dykes in Muriganga channel. This soil was lifted after dredging was carried out in river Muriganga before last year's Gangasagar Mela. We are hopeful that embankments constructed by using this excavated soil will be strong and more durable," a senior official of state Irrigation department said.

The embankment in Bankimnagar in South 24-Parganas that was damaged due to spring tide (bhora kotal) in July has been repaired by using the excavated soil.

A portion of the soil excavated from river Muriganga last year was handed over to the local district administration.

The dredging of around a 4 km stretch in Muriganga for smooth passage of the pilgrims during Gangasagar Mela has already been started by the Irrigation department. Three dredgers are presently being used and another three will be introduced soon.

"We are expecting a huge turnout of pilgrims during Gangasagar Mela this year. We are taking all possible measures to ensure that the pilgrims are not inconvenienced by any means and so dredging and repair of embankments have started in full swing," Bhowmick said.

The dredging of Muriganga was carried out by the Dredging Corporation of India against payment by the state government. But this year, the Irrigation department will do the needful on their own.