Dengue infection tally on decline with decrease in mercury level 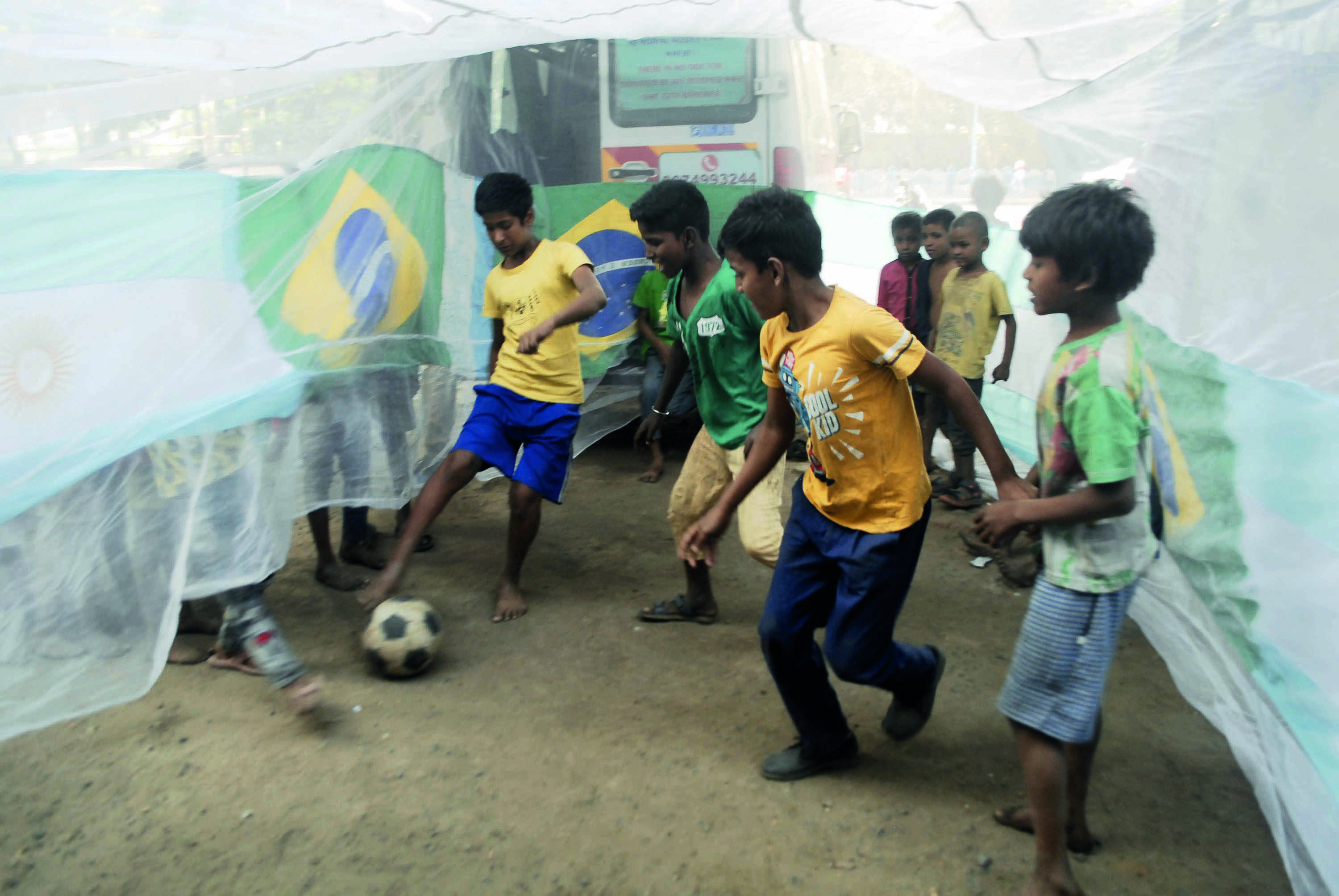 KOLKATA: With the temperature going down, the dengue infection curve in Bengal seems to be on the decline. The dengue positivity rate that remained around 10 per cent for the past few weeks had decreased. Positivity rate had reached up to 18 per cent in the beginning of November. The situation started improving from the middle of the month.

City on Thursday witnessed the coldest day of the season so far with the mercury dropping to 16.5 degree Celsius. Health experts had earlier said that the dengue situation would improve with the drop in temperature. As no rainfall occurred in South Bengal for over a month, there has been a significant decline in larvae density. Dengue cases will go down further by the end of November, opined the public health experts.

The city hospitals have also seen the number of dengue patients admitted to their establishments going down. The admission flow for dengue patients has dropped significantly. Public health experts had categorically mentioned that dengue would subside only after the temperature drops below 15 degree Celsius.

Lowest temperature was registered at 20.1 degree Celsius on Monday while on Tuesday it dropped to 18.6 and Wednesday 17.

On Thursday, the lowest temperature in Kolkata remained at 16.5 degree Celsius. According to the MeT office, this year people witnessed coldest days in the past 5 years.

The dengue situation turned worse due to sporadic rainfall during Kali Puja. The State Health department had already issued standard guidelines regarding treatment of dengue patients in hospitals. With the number of infected cases going up in some pockets, Health department appointed-teams had started rigorous surveillance in all the majorly-hit areas.

State on Wednesday carried out 4,261 dengue tests out of which 283 cases were found positive. Earlier, Chief Minsiter Mamata Banerjee had said in the state Assembly that the dengue situation in Bengal had improved.