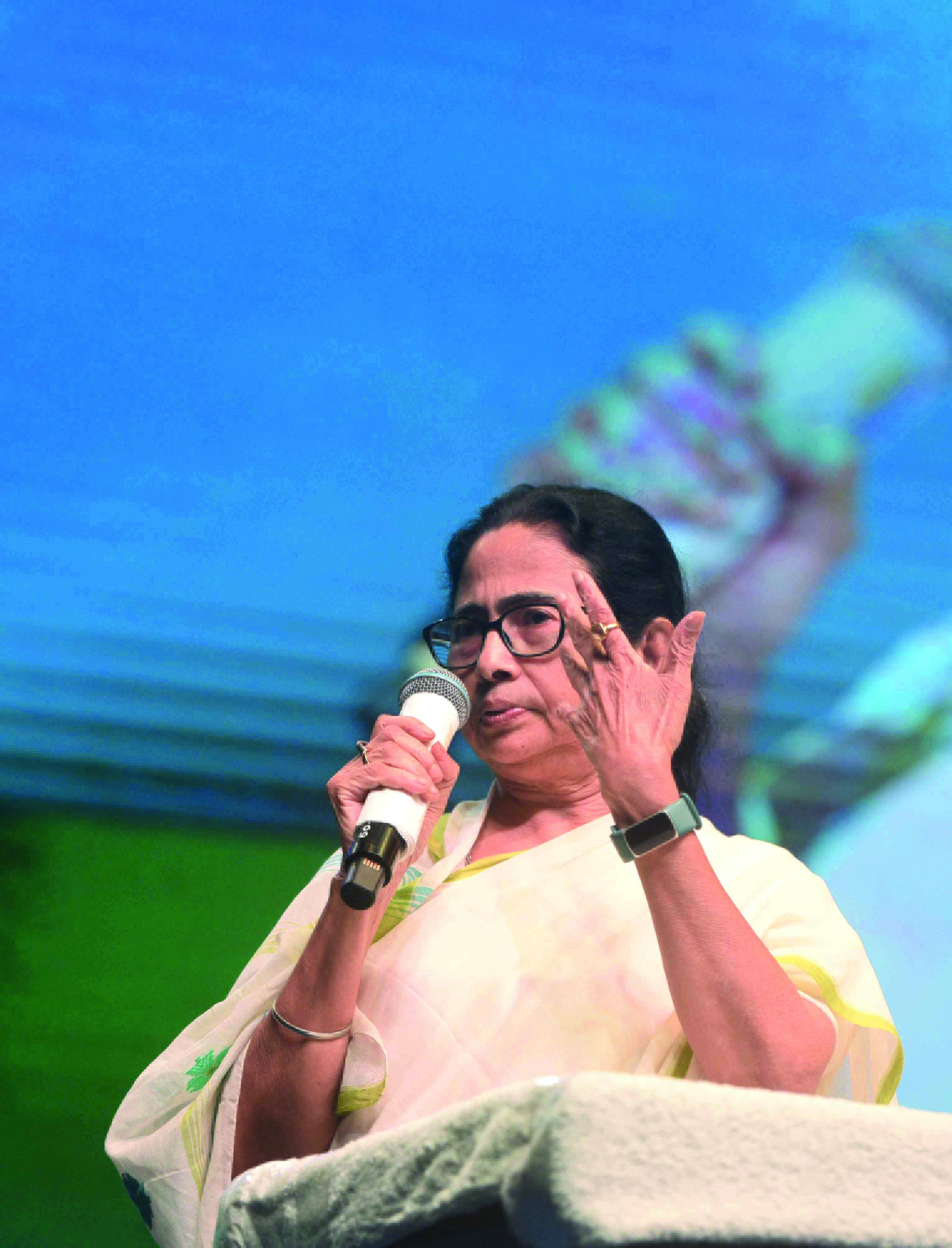 Kolkata: Alleging that the Centre was not providing adequate fertiliser to Bengal, Chief Minister Mamata Banerjee, addressing the state Assembly on Wednesday, urged the Opposition to take up the issues with the central government to ensure sufficient supply of the same.

"The Central government is not providing the requisite fertiliser for agriculture, particularly for potato cultivation in the state. We have got only one-third of the requisition for fertilisers that we had sought. We had asked for 2.20 lakh MT (metric tonne) but received only 77000 MT. I will urge the Opposition to take up the matter with the Centre so that the wages related to 100 days workers are cleared and the supply of fertiliser for the farmers is ensured. The farmers are suffering because of the dearth of fertiliser," Banerjee said.

The Chief Minister added that she had written to the Union government thrice in May, then again in August and November for adequate fertilizer supply. She reiterated that fertiliser production is entirely controlled by the Centre and there is no such production in Bengal. "However, if supply continues to be inadequate then we have to devise means for production within the state," she added.

The BJP legislators shouted slogans and then staged agitation outside the floor of the House.

Meanwhile, police arrested 44 state government employees on Wednesday for allegedly assaulting police personnel during a protest rally in front of the Assembly.