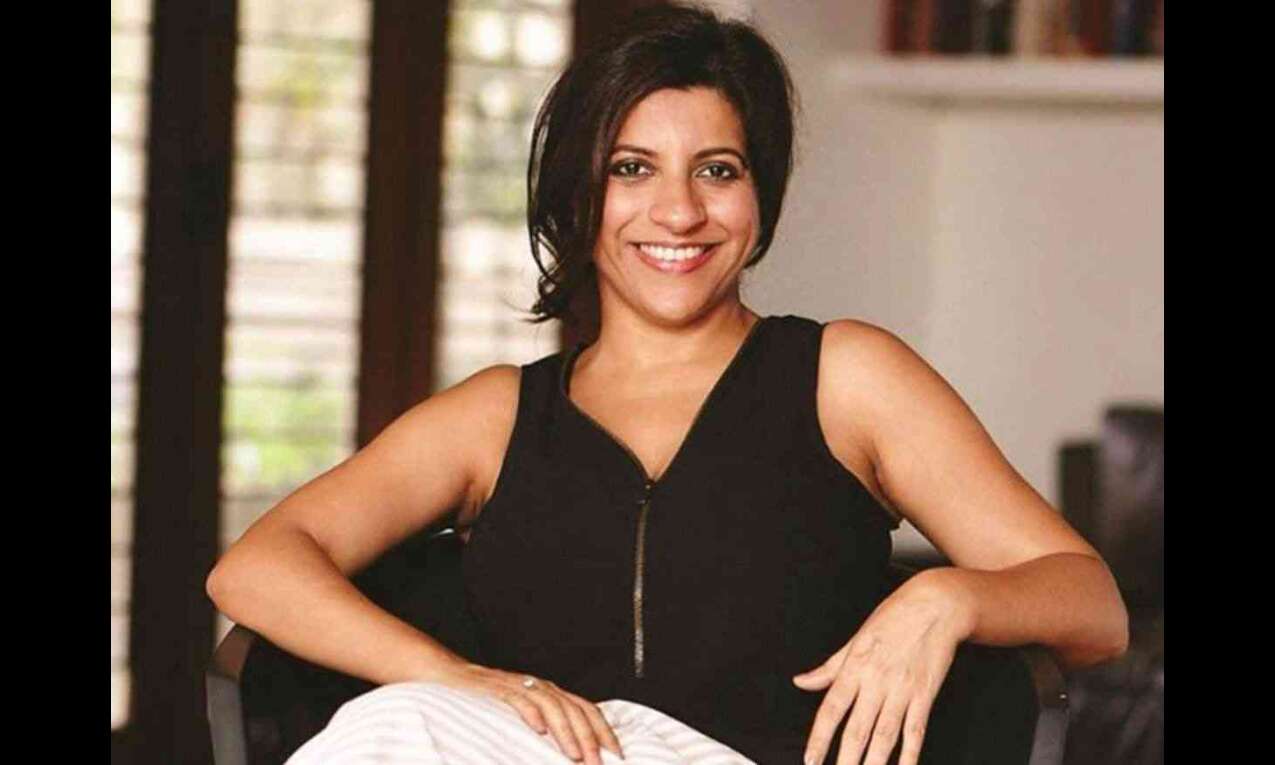 The streamer has partnered with Archie Comics for the film, which will be set in 1960s India.

"The Archies" is produced by Akhtar and her longtime collaborator Reema Kagti under their production house Tiger Baby.

Kagti took to Instagram and posted a picture of a clapboard.

Though the cast has not officially been announced, reports claim that Suhana will be seen playing Veronica Lodge, while Khushi and Agastya will feature as Betty Cooper and Archie Andrews, respectively.

The trio was also spotted on the film's set in March, reportedly for a costume trial.