Would love to find more projects to work with Indian talent: Joe Russo 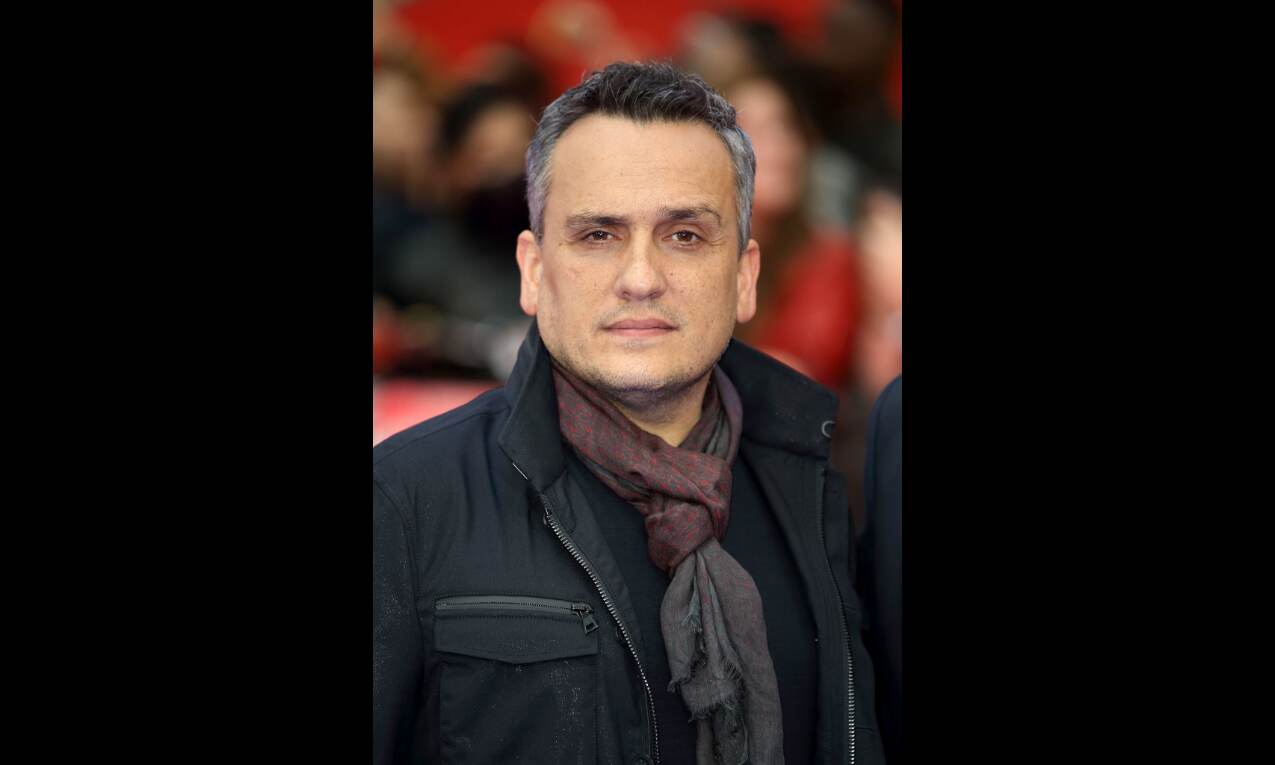 Mumbai: Hollywood director Joe Russo on Thursday said he and his brother Anthony Russo would like to collaborate with more Indian talent, including "The Gray Man" actor Dhanush, in a potential sequel to the Netflix film.

Joe, who is in the city with Anthony for the India premiere of the upcoming movie, praised the "vibrant" film community of the country.

"We love India, we love the vibrant film community here. There's so much talent in India and the fan base is so passionate. We would love to find as many projects as possible with Indian talents - producers, actors and directors. It is exciting to us," Joe said during the press conference of "The Gray Man" here.

Based on Mark Greaney's 2009 novel of the same name, the spy action entertainer revolves around a freelance assassin and former CIA operative Court Gentry aka Sierra Six (Ryan Gosling) who is hunted across the world by Lloyd Hansen (Chris Evans) and other international assassins.

If "The Gray Man" universe expands, Joe promised fans will get to see more of Dhanush's character.

"It (film) is based on a book series, so there's an opportunity to expand this into future movies. We love to keep going with the world because we love our characters. If we continue, we guarantee you that Dhanush's character will be part of the world," he said.

Anthony said they hope to tell more of Avik San's story in the future.

"I keep getting texts from people I know and they say they want more of Dhanush. We hope we get to tell more stories with this character and we would like to keep our options open," he added.

Besides Dhanush, the Russo Brothers have also collaborated with Randeep Hooda for their Chris Hemsworth-led production "Extraction" (2020) and with Priyanka Chopra Jonas on the forthcoming Amazon Studio series "Citadel".

Dhanush said the directors gave him a detailed back story to develop his character.

"Russo Brothers gave me a back story of what he can be, where he can be from, how he could be, and so on. That was very helpful. I remember telling them that it itself is a film. It was very interesting," he added.

The actor also expressed his desire to collaborate with Gosling again but on a film where they are "not in action mode".

To which Joe said, he might have an idea for a road movie for the duo.

"Maybe it'll be a road movie, where they'll have to travel across India. It's just coming out of my head as I don't have a plot yet. It can be a comedy," he said.

The film is slated to premiere on Netflix on Friday.