Home > Entertainment > Working on 'Marry Me' was a relaxing experience: Owen
Entertainment

Working on 'Marry Me' was a relaxing experience: Owen 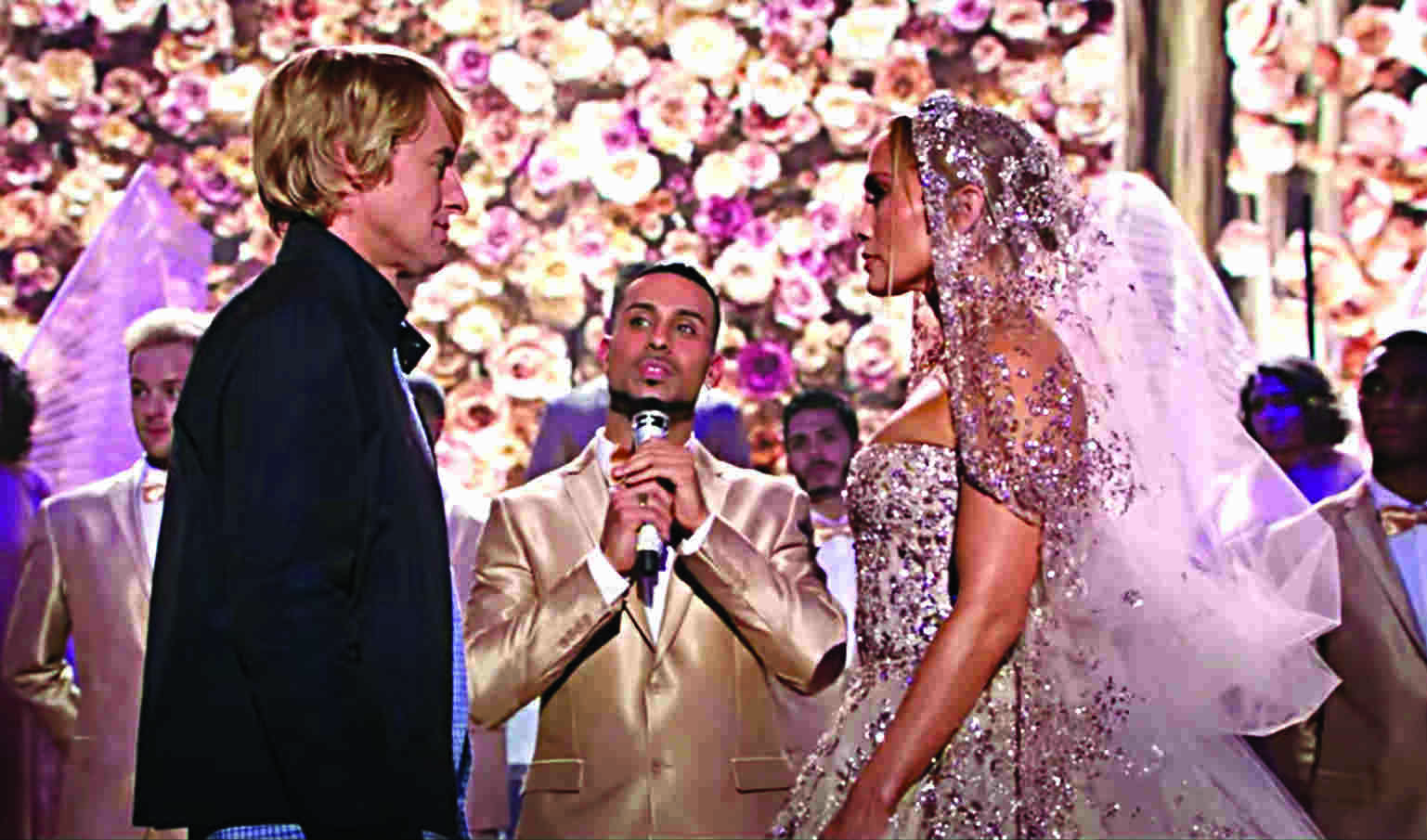 Hollywood star Owen Wilson said he did not have to worry about anything while working on the upcoming film 'Marry Me' as his co-star Jennifer Lopez handled all the responsibilities well.

The 53-year-old actor reunites with Lopez on the musical romantic comedy 'Marry Me' after their 1997 adventure horror film 'Anaconda'.

Kat chooses to marry Charlie during a stage show after she finds out that her fiance Bastian, played by global Latin music star Maluma in his acting debut, has cheated on her and the video has gone viral on social media.

"Working with Jen was very relaxing. She kind of assumes so many responsibilities. It was kind of like I did not have to worry about anything. She and Elaine, (Goldsmith-Thomas) the producer, had to bear the brunt of the stress. The casting was spot on. It was a relaxing movie for me because I was not worried about anything. I felt it was working whatever we were doing," Wilson, known for films like 'Midnight in Paris', 'Starsky and Hutch' and 'Marley and Me', said.

The actor was speaking at the virtual press conference for 'Marry Me' from Los Angeles.

Describing his character as 'an ordinary guy', Wilson said while the film is about opposites attracting, there needs to be some similarity between two people to be able to bond.

"Opposites attract to an extent. But there has to be some sort of an overlap in spirit for that attraction to work. Either in humour or the way you look at the world or what you are curious about or a sense of adventure," he shared.

The actor said he did not study acting but he always loved movies.

"I liked writing. Believing that I could have a career doing something creative that was a leap of faith," he added.