After doing ‘Kabir Singh’, Shahid Kapoor wanted to find a story which could give the audience a complete experience. ‘People do come with expectations after you have given them an experience that stays with them, which ‘Kabir Singh’ was’, he says 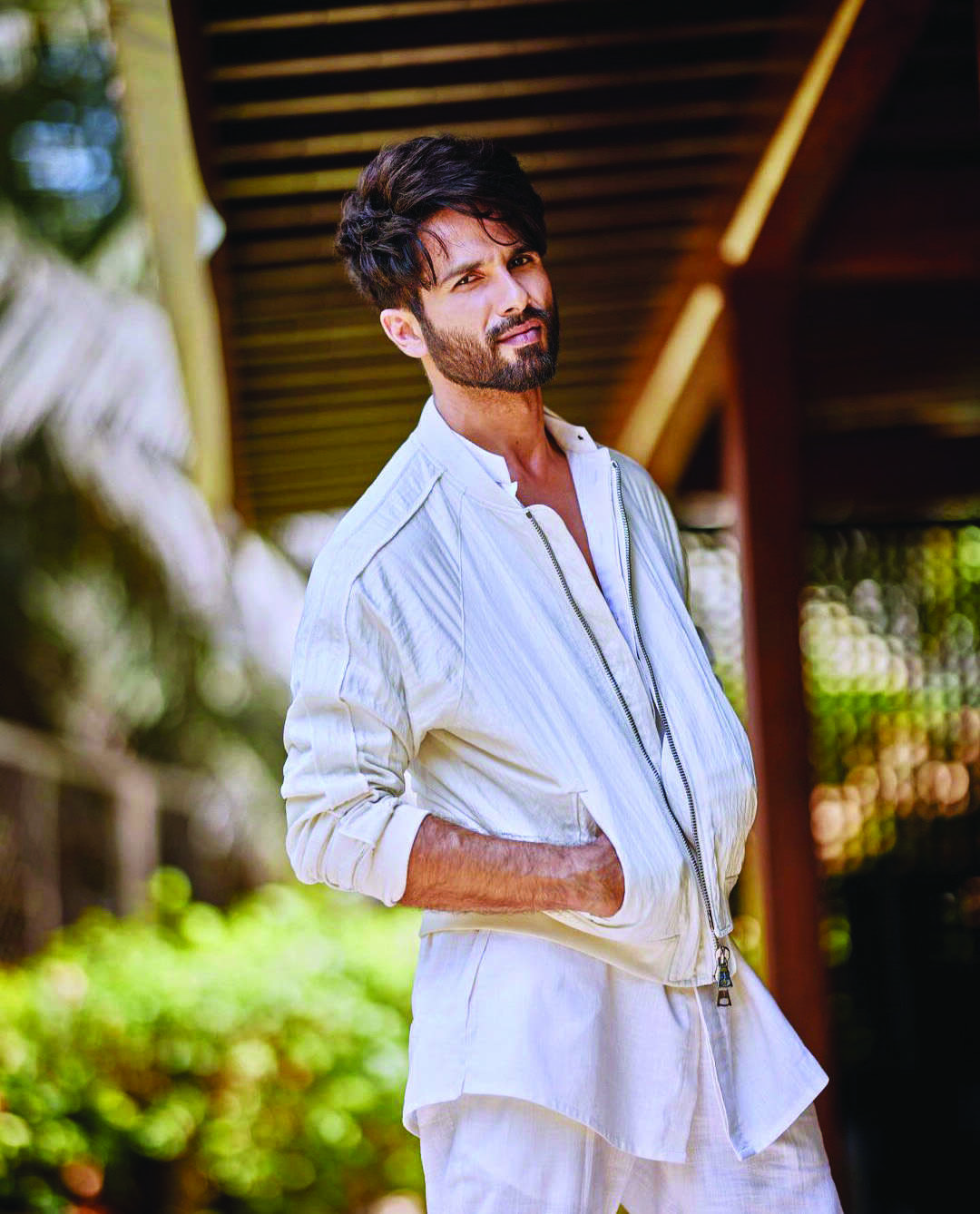 Actor Shahid Kapoor says he was looking for an emotionally intense story post the success of his last release 'Kabir Singh' and found that in 'Jersey', a redemptive drama of a former cricketer picking up the bat again for his son.

The 41-year-old actor, who has attained both commercial success and critical acclaim with films such as 'Ishq Vishk', 'Jab We Met', 'Vivah', 'Kaminey, 'Haider' and 'Kabir Singh', said his aim was to entertain the audience with a story that is peppered with romance, emotion and has its fun moments.

"After I did 'Kabir Singh', I wanted to find a story which can give the audience a complete experience. People do come with expectations after you have given them an experience that stays with them, which 'Kabir Singh' was. I have worked very hard to find a subject which had the emotional potential and the story to stay true to people's expectations," Shahid told PTI in an interview.

'Kabir Singh', directed by Sandeep Vanga Reddy, was a remake of the 2017 film 'Arjun Reddy'. The Hindi version received mixed to negative reviews from critics, but it turned out to be one of the highest-grossing Bollywood films of 2019.

'Jersey' would be the second film where Shahid is working on a remake, but the actor is of the belief that good content travels with time, irrespective of the language or culture it is set in.

"I do feel within the Hindi film industry, we are struggling to find good stories. It is important to recognise the fact that today a real star or superstar or someone who is widely connecting with people would be the kind of person, who collaborates with the right kind of content creators," he said, crediting the OTT boom for opening up people to stories of all kinds.

Both 'Jersey' and 'Kabir Singh, may be emotional stories, but they are also different from each other.

"It has the same kind of emotional depth that the love story of 'Kabir Singh' had. 'Kabir Singh' was a modern aggressive version of 'Devdas', actually. It is a man who destroys himself out of love for someone. The only difference is that man is reactive, aggressive," he said.

Kapoor added, "But Arjun is a family man. I could very much relate to Arjun as I am a family man. I have been married for seven years. I understand what comes with marriage, in terms of relationships, responsibilities and how it changes you from being a boy to a man. All your priorities and considerations get driven by the larger unit that you do not feel like an individual," the actor, who is married to Mira Rajput and shares two children with her, said.

What resonated the most with Shahid about 'Jersey' was the character's feeling of demotivation and being disconnected, emotions that he has struggled with in real life like any other actor going through career ups and downs.

"I have gone through times where I have felt disconnected, demotivated and I could connect with this film. I have questioned whether I will ever get to a place where I can choose the work that I want to do or will I have to choose from what is there in front of me and say yes as I cannot keep sitting at home. Those are very difficult times. And in those times either you give up or not. That fire (passion) never went," the actor recalled.

Shahid said he has learned from his life that it is important to 'wait' for the right moment with a positive frame of mind.

"When the right moment comes, I have seen everything change in a minute. I have seen that happening in my life and to people around me. And I have great respect for people who are able to do that. Everybody's destiny is different and we all faced different kinds of circumstances. Having the right attitude and waiting for the right moment, also teaches you a lot. It makes you a far more complete person," he admitted.

'Jersey' is a remake of the Telugu film of the same name featuring Nani and Shraddha Srinath and is helmed by Gowtam Tinnanuri, who had also directed the original.

Shahid said he saw 'Jersey' a week before 'Kabir Singh' released and he wanted to tell this story in Hindi cinema, but people advised him against playing a family man or father role after his role as a college boy and an aggressive character.

The story of the film, the actor said, just stayed with him.

"I am very proud of 'Jersey'. It is a film that is close to my heart because I have grown through many phases in my career. I have films where I have played crazy characters, like Tommy Singh in 'Udta Punjab'. If this film can make people feel the way I felt, it will give them a lot of hope. When I saw the film, it made me feel that I can chase my dreams," he shared.

There were many delays along the way due to the pandemic as the film's release got pushed. Shahid admitted that there were moments when they dealt with the feeling of 'being pushed down and bogged down by our reality', but it was the spirit of the film that kept them buoyant.

"It is a journey of two years of fighting out of our circumstances," he said.

The film is now slated to release on April 14.