Home > Entertainment > Woody Allen working on his 50th film, says it might be his last
Entertainment

Woody Allen working on his 50th film, says it might be his last 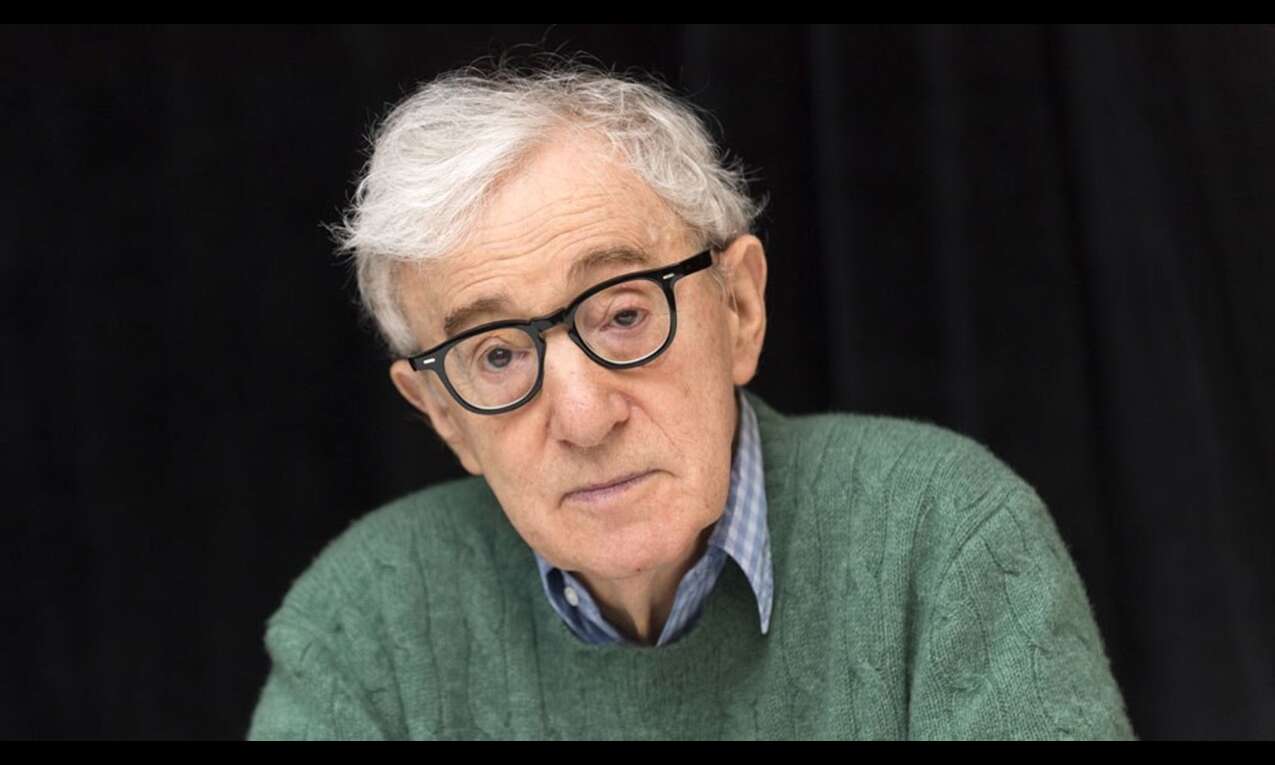 Los Angeles: Embattled filmmaker Woody Allen has announced that he will soon start working on his 50th feature film.

In an interview with the French newspaper Le Journal du Dimanche, Allen said that his new movie might be the last feature project of his professional career.

The 86-year-old director said that he will move to Paris to shoot for the project, which will have a French cast.

"This will be my 50th feature. It might be the last one," Allen said.

"I am moving to Paris in September. I found the financing in the United States, but the cast is entirely French and the film will be played in the language. I have already chosen the main actors," he added.

The filmmaker said the movie is "a kind of amorous and poisonous thriller", in the same vein as his 2005 title "Match Point", starring Scarlett Johansson and Jonathan Rhys Meyers.

Allen has become a pariah figure in Hollywood owing to his stepdaughter Dylan Farrow's sexual abuse allegation against him in the 1990s. The accusations caught steam in the wake of the #MeToo movement in 2017.

Asked if he has fears over not being able to continue making movies because of the allegations, Allen responded, "I am an author and no one can prevent me from writing and therefore from working. It is the guarantee of my freedom and of my independence."